Dragon’s Appetite is a WG-themed fantasy RPG, full of cute girls and adventures.

Play as Juliet, a dragon girl, as she discovers a new world while learning the ropes of her new job. Juliet will have to grow, both figuratively and literally if she wants to make it as an adventurer.

Embark on a journey in a world full of friends, foes and food! Play your way till the darkest mysteries of this land.

Is it done after you eat the pie?

Also great start! looks good plays good, but it is only a couple minutes in total length currently

Thanks for playing and the kind words! It is done after the pie for now, unfortunately.

In the meanwhile, here’s the wip for Katerine, the milk maid in the lodge.
15 likes for x1.5 more chest? 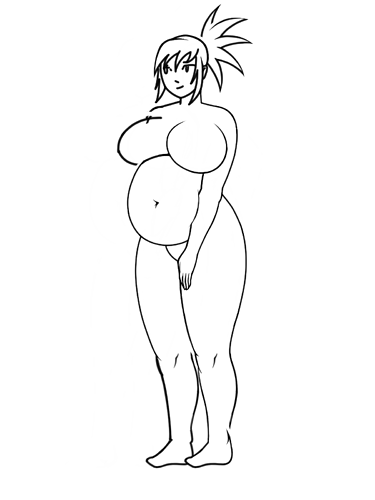 It’s…definitely a start…
Do like Juliet’s zombie look, very unique.
But it does have the common problems of the maps being too big/empty with nothing interesting to look at.

Just a few days left till the next update!

In the meanwhile, which do you prefer? 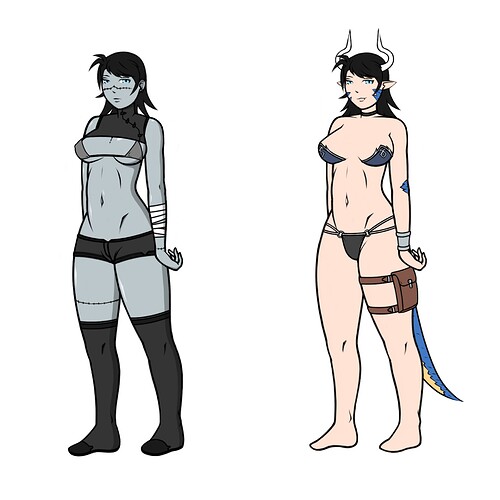 Enjoy the new additions + this wip slime! Left was supposed to be the coprotagonist for an abandoned RPG, but I recycled it twice and right is a work in progress.

The exit is on this tile.
The light doesn’t really move if you’re near the border, not sure how to fix. 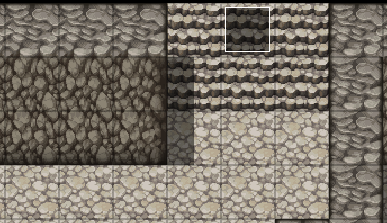 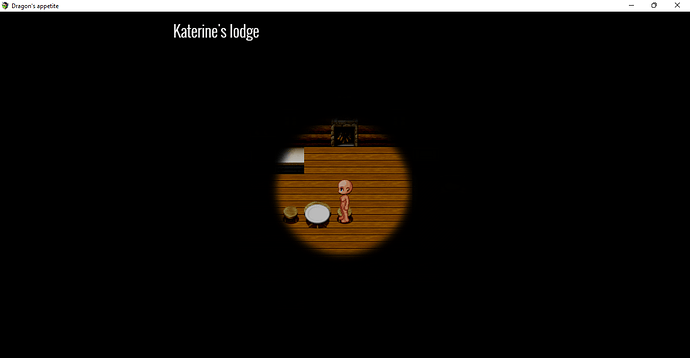 Thanks for playing! And don’t worry about the loop, it’s just the end for now.

Little sad you didn’t keep the isekai theme, but enjoyed it nonetheless

This felt a lot more awkward then the first iteration. At least story wise I could see how and where it started, and it seemed like an interesting premise. I totally get it’s a WIP but most dialogue felt like place holder text. I don’t know who we are? What we’re doing? And why, really. If humans should be okay with a dragon girl walking into their home, etc.

The maze isn’t hard but it’s annoying. The lighting mechanic is interesting but should probably have some left over torches that can be lite permanently as you are going through and might find them since the maze so large. Or maybe a way to temporarily expand the circle in the dark that is on a cd. You start the cave facing the exit and the map is upside down from how you entered, so it’s really disorienting. Having to walk in to kill the bat and then walk out again feels really weird it might be best to just cut to the outside scene since there is nothing to do within the cave. The cave doesn’t take more than a few mins, but it feels off in my opinion.

The art is cute I like both character designs (although I liked the zombie too). What is here is more WIP so I don’t feel like I could give any valuable feedback on things that are obviously unfinished and have been in the process of changing.

@Krodmandoon some very good points I’ll keep in mind, thanks!

When would you like the game to be updated?