Hey there, after lurking around this site for who knows how long, just watching others develop games, I thought I might try my hand at it. So I bring you – Extraterrestrial Gains (title is also a WIP, would love some better suggestions). 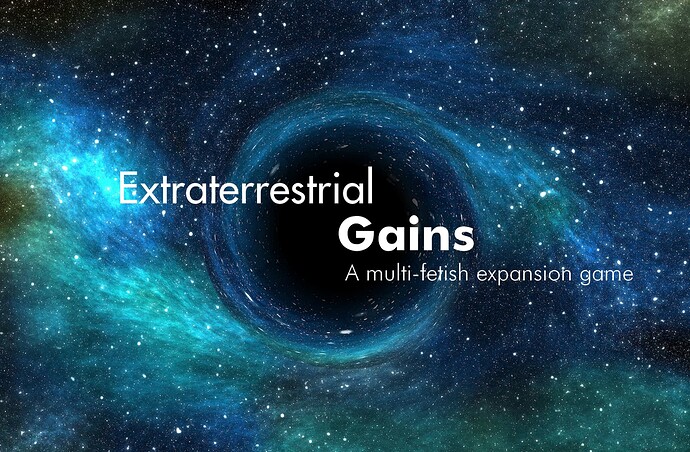 A privately funded, advanced research space station suddenly went dark one day. All communications went offline and the station itself seemingly vanished… that was five years ago. A couple days ago, the station sent out a ping, the first in five years, revealing it’s location. Nobody took it seriously, everyone assumed it either blew up or got scraped or whatever, and the ping came all the way from an asteroid belt at the edge of explored space. Nobody really cared about the station in the first place, there we countless others like it, all bar your employers. You’ve been sent to investigate the ping as a sort of scout, told to evacuate at the first sign of danger. If that station really is there… who knows what’s been brewing inside of it all this time…

Although there is a story to follow, there’s many different ending based on your actions throughout the game. There’s going to be plenty of different events that you can either experience or ignore, and within those events are multiple branching pathways which makes for a unique playthrough. Not only will your actions affect the story, but also how you interact with the environment, the game will show you different descriptions and visuals based on your weight or any other changes you’ve undergone, and based on your size different interactables and dialogue options are available.

As in the title, this is a multi kink game, the main focus of course being weight gain, which heavily affects the story as well as what areas are accessible. Please keep in mind that all kinks are avoidable, they are all optional events. The kinks list is subject to change, but the main kinks that I’m looking for this game to contain are:

RELEASE 1 - VERSION 0.0.1
AUGUST 24TH
In this release, the only playable scene is the first, which is the canteen scene, as the other area’s are unfinished and have been locked off. All that’s in this scene currently is weight gain, force feeding, burping and a little bit of stuckage. However there is a number of different available pathways with each one making you reach a different size. There’s also one “bad” end in there!

RELEASE 2 - VERSION 0.0.4
OCTOBER 26TH
Another Release! At long last! In this release, the first canteen scene has been expanded, you can now reach a larger size while still being able to explore the ship and a couple new scenes have been added. The west lab scenes have been partially added, featuring new optional growths. There’s a lot more content coming for the west lab and some much larger sizes too which were originally going to be in this release but I’ve decided to leave those scenes until later on in the story. You can enter the east lab to find a few sneaky teasers of what’s to come next! On top of that, background images have been added to most rooms to break up that constant grey. There’s an “inspect” feature added in which you’ll be able to view a description about the current conditions of your character, but as of now it’s extremely barebones so just keep that in mind.
~Thank you all for being so patient with me 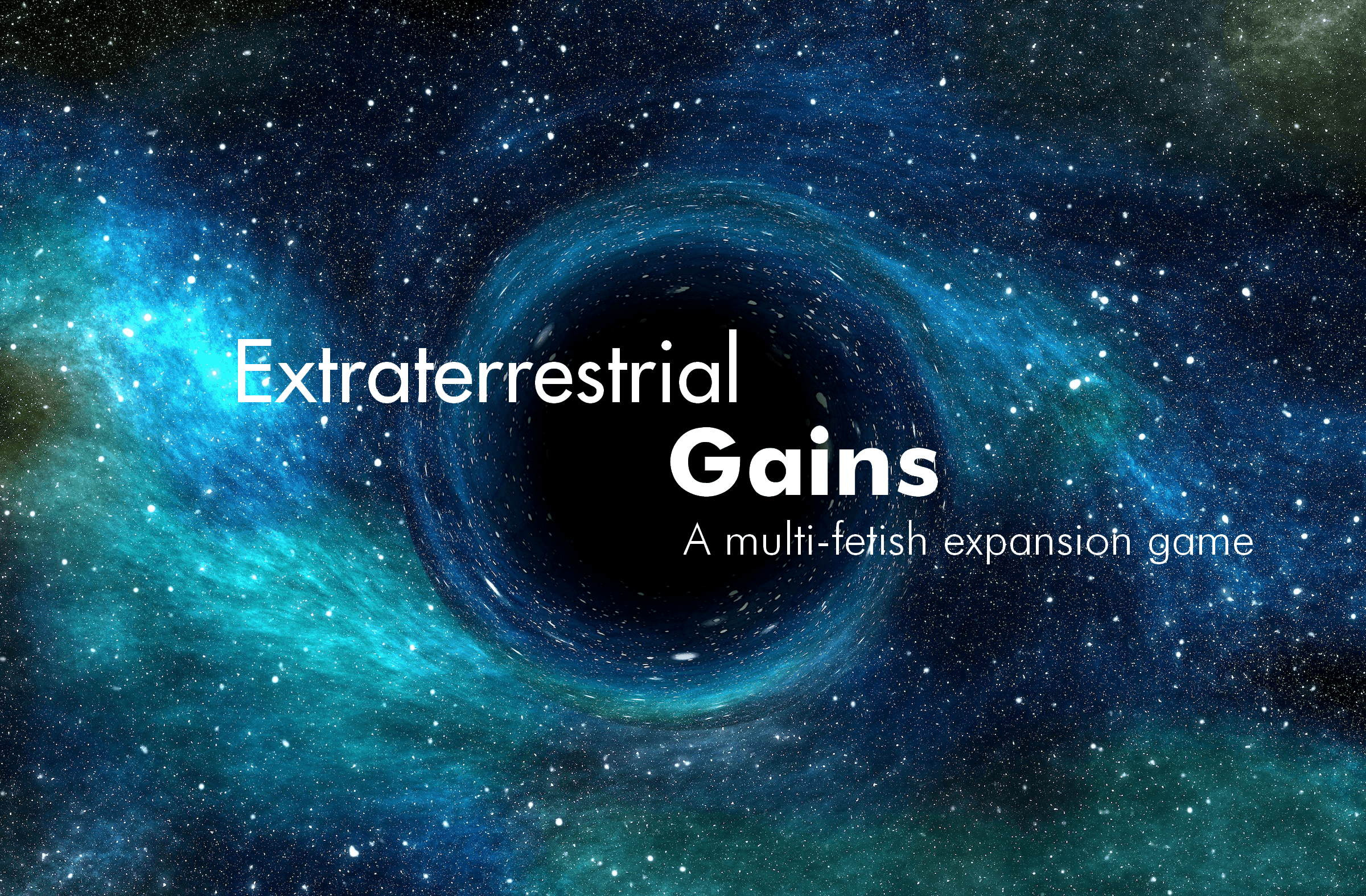 Thank you for reading! Hope this interests ya.

That sounds really interesting, I look forwards to seeing where this goes!

Thanks! Just implemented a temporary map so you can visualise where you are now. It’s always so satisfying when things work lmao

I saw something very similar in idea and name on a different site a few years ago. I look forward to seeing what direction this one goes in.

sounds really promising so far, i do hope the creation of this game goes well for you.

I had to change the original name for this project because I realised there was already a game with an extremely similar name xD. But thanks for the interest, there’s a lot of directions I wanna take this game, and I just hope I can reach them all.

ooo I love the visuals! the bellies are good and the map will be very handy I’m sure.

Thanks, although they are both just temporary, I’ll spice them both up later down the line.

EDIT: changed the map and belly display a little as to fit in more.

I like the idea! but are you thinking about adding water and air inflation? it would be cool if you had to inflate to reach stuff. but cool game nontheless

Water inflation is something I’ve thought about adding at some point with a list of other kinks. But it’s not confirmed just yet. The same goes for air inflation, no definite answer yet. If there’s a part of the game though that it fits nicely into, then yes.

Oh thank you for answering my question!

Would it be possible to implement our own visuals for the WG and ect? Like, without having to go into the twine editor?

That’s not something I’ll be implementing, although do remember that the wg visuals are very quick sketches as of now and will change greatly later on.
Vore is a possibility, same size stuff to be precise. One of the things I’m working on right now is NPCs that you can interact with, and your choices affect them. So pathways are very open to the player either being pred or prey.

Hey man, looks cool.
I was just wondering, any chance we could get some pure stuffing/bloating without weight gain?
No big deal if that’s not your thing, just curious.

That is something I’ve thought about, and maybe the ability to simply get a bigger belly instead of gaining weight. But at the same time, that’s a lot of work since I’d have to make twice the amount of belly variations per scene. So in regard to that, instead of a being a game mechanic, there’s probably just going to be a select few scenes that contain pure stuffing/bloating without weight gain.
On a side note, there is going to be a way to decrease your weight. So if the player ends up getting a bit too fat for your liking, you can slim them down a bit.

Alright, thanks for the honestly incredibly fast response.

How big will the character be able to be?