Hello there
After the latest update of Fattening career i decided to give creating a game like that a go.
i used Virt a Mate to create the visuals and it was my first time using anything like this so some of the images might be a bit wonky. also the lighting of inside the house is not that great i only figured that out when i was on the 2nd setting and i didn’t want to redo those again maybe ill update those later.
here is a image of the 2 characters 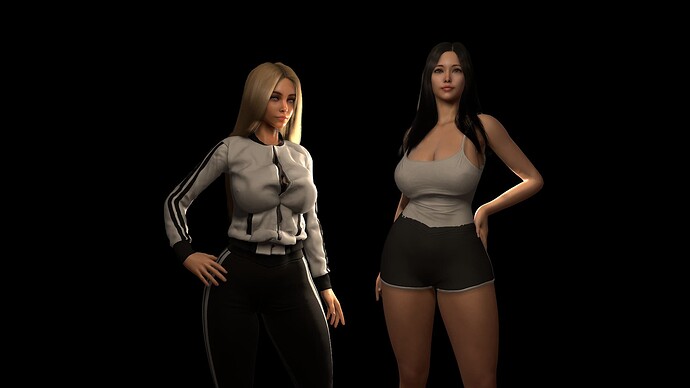 like it says in the title this game is very short.
currently i have

i also for this, i guess you could call it a demo, i increased the rate at which they gain weight because with there being no events yet it would have been a bit of a drag.

English is not my main language and im very bad with coming up and writing stories (even in my native language) so i appologize for any typos and weired wordings.

). you may noticed i used the same diner as in Bladerunes game. i tried to look for different spots but it turned out to be suprisingly hard to find free restaurant location assets.

im not 100% sure when i can continue working on this game but my plan was:

Filling up my roommates by derpentrix

EDIT:
I read your comments and i agree that the main problems of the game are repetitiveness and bad writing
while the first one will fix itself with time (i think) i cant do that much about the latter since i gave up trying to write good essays like 12 years ago in 5th grade…
Luckily Erronwolf reached out to me and offer to be a writer on the game
Together we have remade the introduction of the game and focus on the story of sarah and kalina for now
However before we continue we want to ask for some feedback as to how the “gameplay” should go in this game
We have currently 2 ideas floating around

vote on what you preffere here 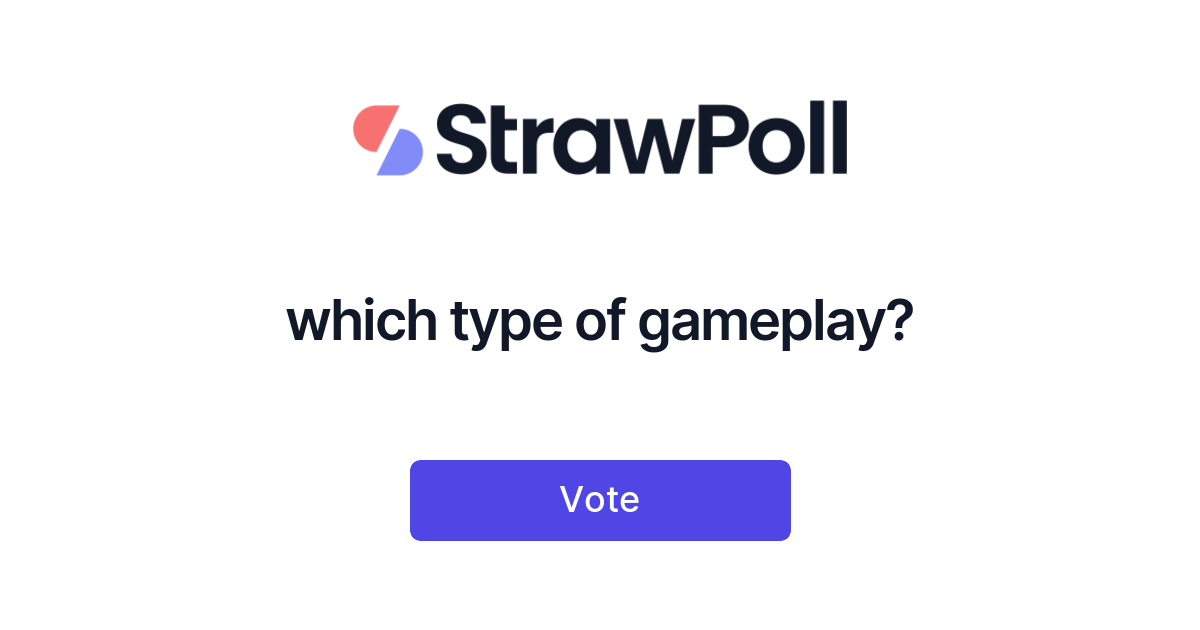 I hope i got the pros and cons across.

so like i said we managed to rework the introduction now with actual writing wether or not that is good i’ll let you decide but i think its great!
only the intro changed the rest of the game is unchanged except some bug fixes
(i also fixed a bunch of spelling errors in the diner scenes but im sure there still a shit tone more)
you can download the update on Itch again.

Now some future stuff regardless outcome of the above:

I like the concept, the girls are cute and I love Sarah’s shape especially as she grows. The stuffing scenes are nice and I like the weight gain and sizes. Definitely since English isn’t your main language there are quiet a few typos, missing periods, uncapitalized letters or words that sort of thing. It didn’t take away from my ability to understand anything though. I think the biggest benefit in my opinion to something of this scale currently would be some varied dialogue. There is some as the stages go on but honestly having the dialogue change more often I think would help it not be as repetitive as the stages go on. That and maybe some more outfits every two stages I think would help to change it up. The renders are nice and I like the amount of images within the scenes and the different shots and poses.

Now dialogue is obviously the biggest hurtle given it’s not your main language but varying descriptors about the girls sizes and weight as they vary and then just the dialogue changing from the characters interactions both spoken and thought is what I was wanting personally while playing through. I like seeing the different outfits with the girls living with the MC is very easy to add in like scenes were the girls are weighing themselves in different clothes and with accompanying dialogue. And since the MC is rich you have pretty much a free pass with the girls living with them to have all kinds of other scenes, pool, cooking for the girls at the house, hanging out with them, etc.

One thing I was thinking might happen as I was playing or maybe on the last stage was the girls getting stuck, or too large to fit into the booth and accompanying dialogue. There are definitely a ton of ideas to play around with. I had assumed with the choice of order as well that at some point there would be a larger order choice as the stages went on (which seems like it’s probably intended at some point).

Also having repeating stages like this “evolve” over time I think helps cut out some of the repetitiveness. Example of what I mean might be what is indicated in the later stages that both the girls are horny and still hungry. You could likely add on to the scenes as the stages progress making them longer or having more images and options as the girls weights rise. But it depends on what your goal is this a nice little base and example of what you are going for and I wouldn’t mind seeing more. As I know I like varying dialogue and “evolving” scenes in a game like this to make it feel less repetitive (but that’s obviously an opinion and preference of mine.)

Stage five for Sarah has her image of turning to you to show her butt while sad switched out with the image of her at the door where you can see her butt.

The later stages with eight+ with Sarah don’t have the increased food on the table like they do for Kalina. Not sure if this is intentional.

Outside of that I think typos, spelling errors where the only other issues. But this was interesting thanks for sharing.

I definitely enjoyed the art, especially with Sarah. This could be the base for an excellent game, but it definitel does need more. More interactions, more activities, more dialogue options… As it stands I was skipping quite a bit of the text because it was the same across characters and stages. That’s ok for now though, since this is still 0.1. I look forward to seeing where this goes

Realize you have barebones foundation of a game, and would like to suggest you think about expanding the plot of just fattening the roommates to a branch point in which you can successfully keep fattening them, or where the roommates realize what you are doing and turn it around on you and add the perspective of looking at your own progress of succumbing to their revenge on you.

This game raises alot of questions. Why is the waitress working in her underwear? Why does she have pointy elf ears? Why is Sarah dieting at all if it’s so easy to convince to break her diet? I can ignore this to get to the stuffing and gaining, but then it’s not a story anymore, it’s a slideshow. I like lewd stories more than lewd slideshows. Also lol at the menu with one item, “big order”.

Fun! Though, as you noted, definitely unpolished. For an alpha, that’s totally understandable, but it does stand out.

While it would be neat to see more narrative, the lack of differentiation between the characters was what stood out to me the most. Sarah laments that she doesn’t go to the gym anymore, but both she and Kalina become inexplicably enthusiastic after a certain threshold. One character who is into gaining is one thing, but for everybody to suddenly decide they’re willing to buck the norm and get on board makes it a little bland to me.

What would you think about one character who laments not going to the gym, but can never quite convince themselves to go? Another who is genuinely excited to gain now that they’ve got a sympathetic/encouraging partner? One who is doing it more for themselves, regardless of what we want? Maybe someone who does keep working out, but can’t see the results for their weight gain?

All that aside, the polish in the artwork carries through. The stuffing stages add some dynamism to an otherwise pretty static norm, and there’s some good posing throughout. It’ll be fun to see where this gets carried on to in future!

Nice, as you already said, some renders are somewhat lacking/flawed but those that aren’t were quite good. I liked Sarah at stage 4 the most, but honestly, both girls look hella fine almost all the time.

On the other hand I can only agree with what others said; dialogues are extremely repetetive and not even unique to the characters. Besides the early stages it felt like the two being just one person with two different body types. And not only by what they say, but also by how they behave. Sarah leaning back in the booth after eating doesn’t really work to show off anything particular on her, whereas Kalina seems to be made for that pose. So maybe you could put in some more work in that regard as well.

I’d like to see some more interaction between the player and the roommates, as well as between roommates as well. How feelings for other people in the house develop over time and also what happens if one of them gets much more attention than the other, just to spark some ideas

There is potential, but there is also a lot of room for improvements
I like the designs of the girls, but as the weight gain goes their body shapes kinda get out of proportions and some textures overlap
Obviously there is a need in checking the grammar etc.
The premise of the plot is certainly interesting because it leaves alot of play for the story arcs(Also the waitress seems to be an elf(?) so some fantasy/supernatural stuff)
Anyway since your asking for help, feel free to dm me with whatever you need

Great 1st game, I’d love to see this developed more or more games from you in general

My first impression is the game is very fetish focused and honestly, I like it that way. I like games that are most focused on feeding and sexiness. My second thought is I absolutely want to help you edit and expand the dialogue.

Loved the game got no complaints tbh

some spoiler images for the random encounters 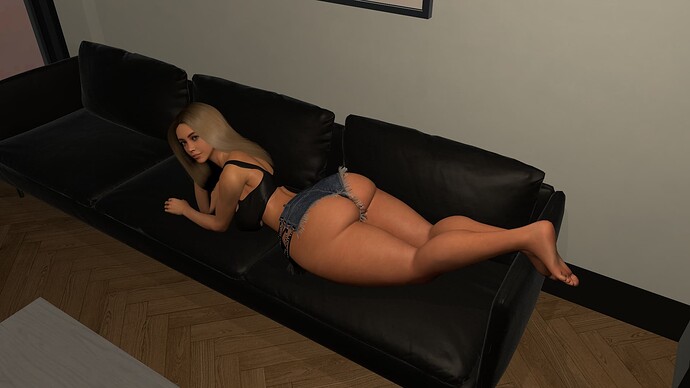 Quality stage to adapt into an encounter 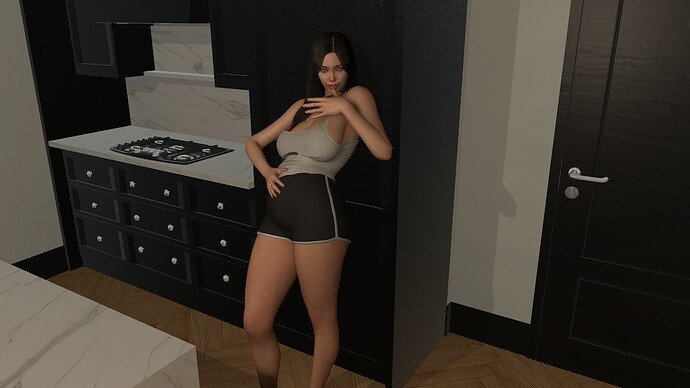 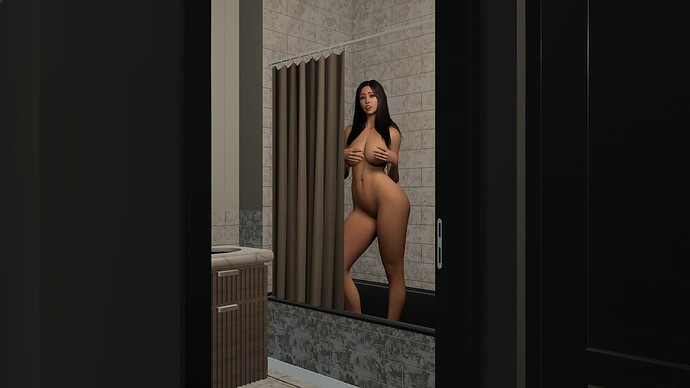 The idea certainly has potential, but I have the same problem with this I have with Bladerune’s game;
I’m not into uneven weight gain. if the girls only grow in certain areas it looks kinda iffy to me and the more disproportionate they get the more it bothers me.
Personally I like to see girls getting bigger all over, sure they can have diverse body shapes, but the weight gain needs to be proportionate, so this is definitely not the game for me. Still I wish you the best of luck with the developement.

Very nice begging. I like the game. Thank you.

I can imagine that one of the roommates that are still in planning could develop this way. I’d love seeing a more diverse cast, be it realistic or not