I have overcome my depression with time and I want to see another game., my new idea is to make a game (possibly in rpg maker) centered around weight gain and other fetishes set in medieval times. my two ideas are, how the boys fatten their village during a festival of plenty.

and the other is that they are a group of mercenaries who want to fatten a city to weaken its inhabitants and raid it, which idea do you like the most?

redesign of one of the characters 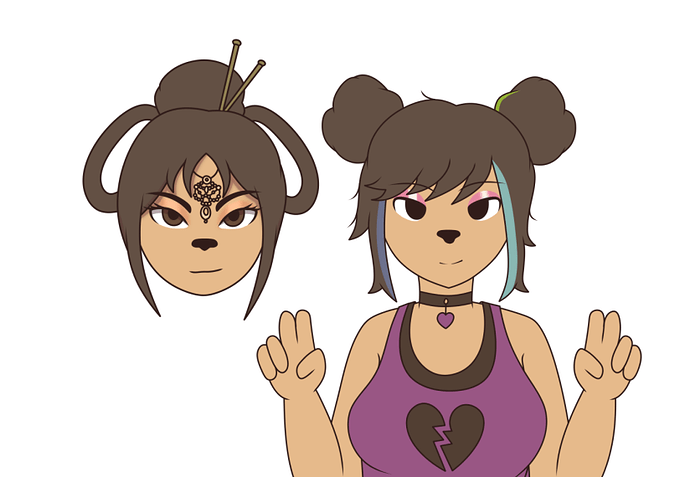 I think the raid one sounds more interesting. it could make for some counterintuitive actions by the raiders like protecting (some of) the city’s trade routes to make sure they have plenty of food.

I would certainly say the former, if only that I’m more biased towards more positive WG stuff than to weaponize it against foes, ha

Perhaps the festival idea, with fighting off raiders and monsters or the like who have stolen some of the harvest? Maybe with some of the stronger ones and leaders and such you face CLEARLY having already partaken of some themselves, or are rather “accustomed” to large banquets already, if ya catch my drift!

and if I agreed both ideas, type…
It is about mercenaries, exiles and refugees from different kingdoms and nations who wander around looking for a place where they can be welcomed, arriving at a kingdom that is in the middle of a festival of abundance, where a king asks them for help to carry it out, taking care of merchants, helping in the celebrations of the festival and doing favors for the king.

drawing again after such a long time is complex, but it relaxes me a lot! give me ideas for redesigns, fetishes and more uwu

if you want to donrme and support me I leave you my ko-fi: 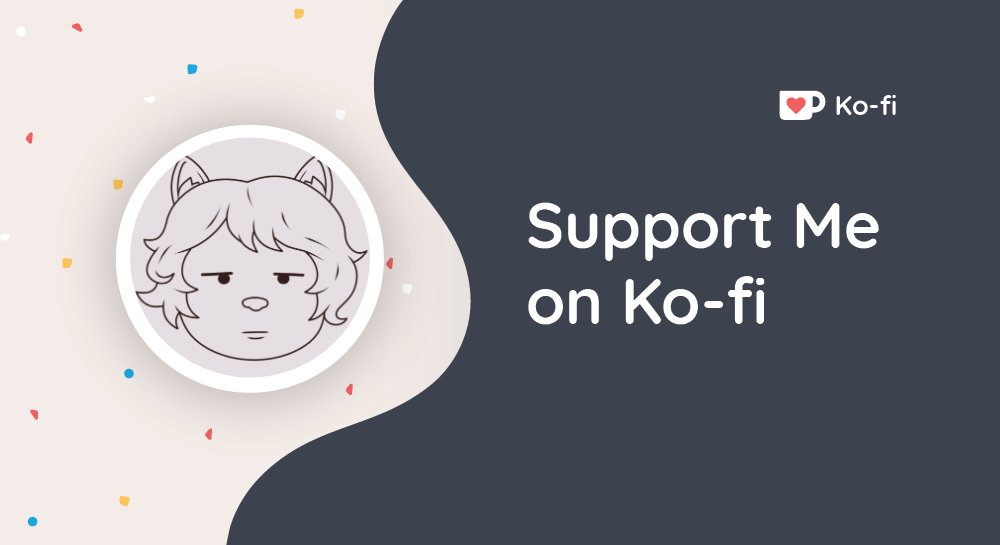 Become a supporter of Aisitewan today! ❤️ Ko-fi lets you support the creators you love with no fees on donations. 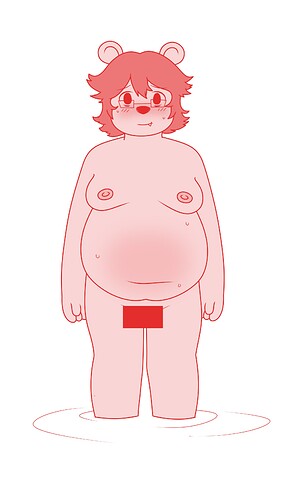 OMG IM IN LOVE!! He looks so huggable and squeezable!!

if you accept other ideas than the ones you have, I can suggest this.

a small group (3-4 “persons”) of mercenaries, recently cannot find a job, due to several failed tasks, the situation is critical, there is almost no money left, and provisions are almost over,
but a demon comes to the leader of the group in a dream (he appears to be a magician from a distant kingdom) asking them for a strange service, to feed the city that is on their way in some way, the leader has to agree to this proposal, in the morning the group finds a couple of small bags of money, enough to come up with a plan.
when they get to the city, (first option) they wander around the city and find an alchemist, after convincing whom they make poison to gain weight, (second option) in search of information about magicians, the group finds one, nondescript, bribing him with a large amount of money, the magician imposes on the city (group and magician in amulets) a spell of light hunger.
which option the player chooses will depend on who will come to save the city, with the first option, a knight will come to the city, with the second, a priest.

you can just hide or beat the hero, but if you beat him, the city will be quarantined, where sooner or later a group of mercenaries will be caught, with a secret option, the group will guess what they have done…
but if you choose between the available ideas, I think 2 would be better.

I like the idea, but it’s very similar to my friend chubbyfantasy’s idea, and well, I’d like to do something very original, still I would like an idea and I plan to use it partially or totally I will give you credits uwu

if at least something you found useful that I wrote, I will be glad that I helped in finding an idea.

Do you think you can help me to get resources and sprites? or would you recommend me to draw them all by myself? 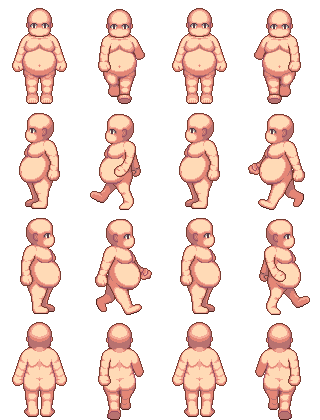