I have a question for the Inflation crowd.

What are you opinions on Gyo by Junji Ito? 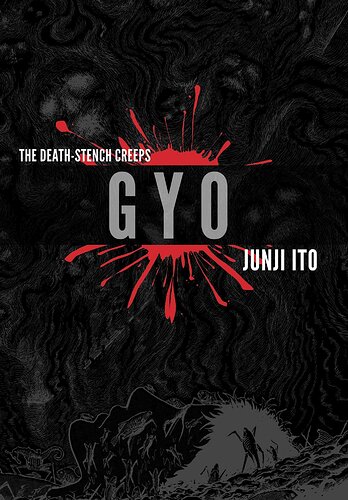 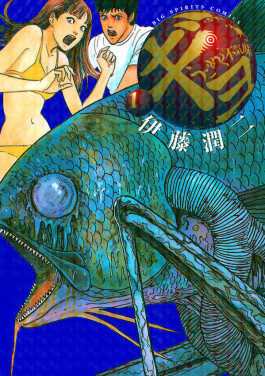 I haven’t heard if this manga before, but after looking through a bit I don’t really see how it relates to us inflationists

Or perhaps I didn’t find the related point you were asking about. Either way I think it’s ookie-spookie based on the premise it has.

I also finally know where the “This was made for me” joke came from :3

Basically, it relates to inflation around after the first third of the manga wherethe fish gas starts inflating people

A virus or bacteria that will make the infected produce a large amount of gas, can form a biological battery system, with the military designed quadruped walking machine, turned into a crazy gas bioweapon and invade the land

Looks & sounds like a body horror, which means it probably includes gory popping, which makes me sick. To put it as nicely as possible, I’d rather watch a real life person blast liquid $*%^ out their butt with the force of a fire hydrant than look at a single panel of a cartoon character popping.

It is a horror manga, just asked since I jokingly call it Junji Ito’s inflation fic.

Answer: oh god what the fuck?
Explanation: in all realness is too weird and horror to tickle the part of me who likes that content though body horror is my favorte type of horror.