I’ll look into it but it was fixed before. I’m not sure what is going on with this skill but it seems determined to ruin my life.

Hello everyone, I have two important announcements!

First off, in regards to my side project, the first route is nearly done, once I have four done, I’ll make a thread for that game properly!

And second, in regards to LSE:R, I’ve finally got off my ass and made a Ko-fi. I’ve been putting it off until now because, if I’m being honest, part of me is concerned about the idea of getting money from people, even willingly.

But at this point, what with my recent employment troubles, if I want to continue to make this game, I’ll need donations and subscriptions to get the money for sprite commissions and (maybe) CG artwork (If we get that far).

I want to make this very clear. This game is still going to be free. Subscribers will get benefits, but they will not get the game earlier than everyone else.

The game will be released at the same time for everyone. 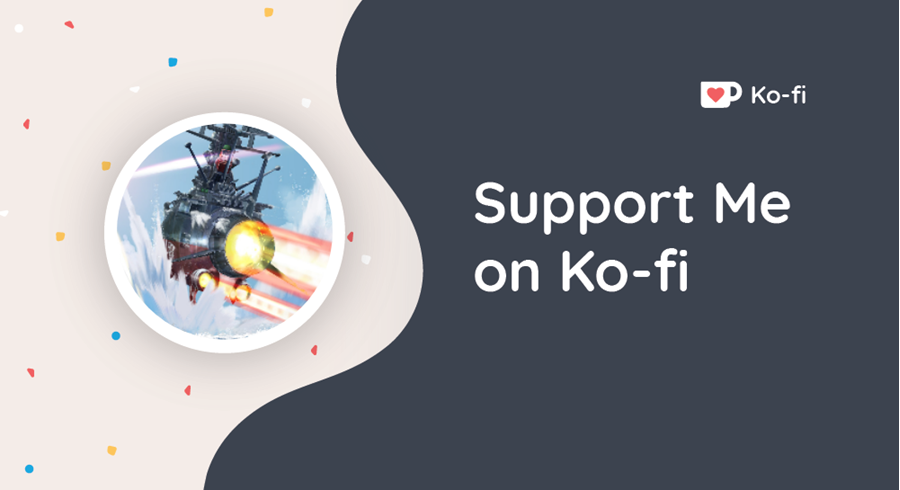 Become a supporter of LSE:R and More today! ❤️ Ko-fi lets you support the creators you love with no fees on donations.

pardon me if this has been answered before is there a place to follow the progress of this game like Itch.io or is it only here?

Thank you for your interest!

And the game is only here and in my dev server, sorry friend.

that good to hear about the gallery being i love seeing the bad ends and because of that i usally use up save slots so i have a easy way to view them.

Considering the length of the last build I played, was wondering if there ever was a gallery mode out there or planned for installation.

Since I last played the game, good concept, and glad we got a take on a WG RPG maker game of the popular fire emblems 3 post true ending scenario

. Keep on doing whatever it is you are doing dev!

That is nice to hear that Mercie and Annette are gonna get a scene together. Hopefully they will get to be full fledge characters in a future update, even optional side quest attainable ones.

I wouldn’t go that far. There’s already a lot going on with the 4 leads we have, both story wise and gameplay wise.
Adding 2 more to that list would be far too rough on me.
More importantly, it would be dilute the story and connection between the main party. Adding two more seemingly random characters to the main cast would not work out in the end.

Alright that’s fine with me, but the part about the story and characters doesn’t really make sense because of the scene with the 3 girls in the bed room talk and Hilda said that Her and Annette had taken a nap together. Which makes me think that Annette and maybe Merice have already been recruited to the golden deer and have already known everyone there. Also I am not talking about the how they join the party the story in the future part, I am just about how they are random characters and have never met part, adding them to the party and story in the future part is a whole different beast and I get it.

I didn’t say they never met. Of course they have met.

Even if they were recruited (to the house), they are still outsiders to the primary starting group.
In a meta sense, it wouldn’t make sense to make them main characters in a game that’s Golden Deer centric, considering they weren’t originally in that house.
What other purpose would they have to be in the house aside from my own bias for those characters? Why those two out of the entire cast? That’s what I meant by ‘seemingly random characters.’

I’ve got some big things to announce!
It’s only been about 2 weeks, but we already reached the $250 goal I set on my Ko-Fi!

I truly want to thank everyone that helped fund this chapter so far. It really means a lot to me and everyone involved with the game’s production for us to receive so much support so quickly!

The payment has yet to be sent off because Paypal is being difficult.

I’ll be setting a secondary goal with the hopes of getting into contact with some well known Fire Emblem fat artists.

Thank you all again!

This post was flagged by the community and is temporarily hidden.

Well, I did the Harthen boss fight, but the confrontation just repeats afterwards then there’s a black screen. Couldn’t be because of the editing I did because I moved my save to a new install of the game, same thing happens.

I don’t know what happened there. My only guess is it’s because of your editing of the map. 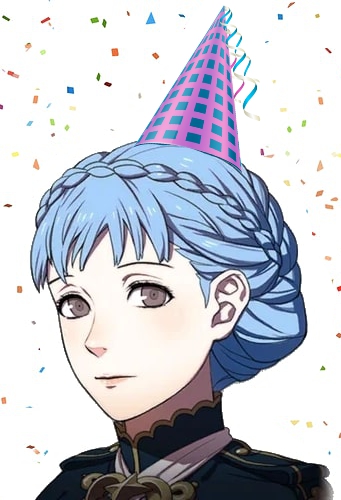 She’s easily one of my favorite characters in fiction for very personal reasons.
In fact, we’re currently working on special CG images that will appear when the players interact with a Mirror to get a good look at just how the weight the girls gain is affecting them, and Marianne is the one we’re working on first!

Look forward to those CGs in game when the next update comes out!

And celebrate this blessed day of Marianne’s birth or else.