Hello everyone, I been have thinking about create a server of discord, for you to comment things relations the game (example: opinions about game´s developing, mechanics or content, ideas for the game, another things), too I will share updates of the game in discord, and othet comments minors of the game, I am open to suggestions.

Hello everyone, I created a server of discord, I wait you like it.

Check out the Meat´s Roses community on Discord - hang out with 3 other members and enjoy free voice and text chat.

Hello everyone (for hundredth time), I created a form with some questions above the game, if you have played the game. 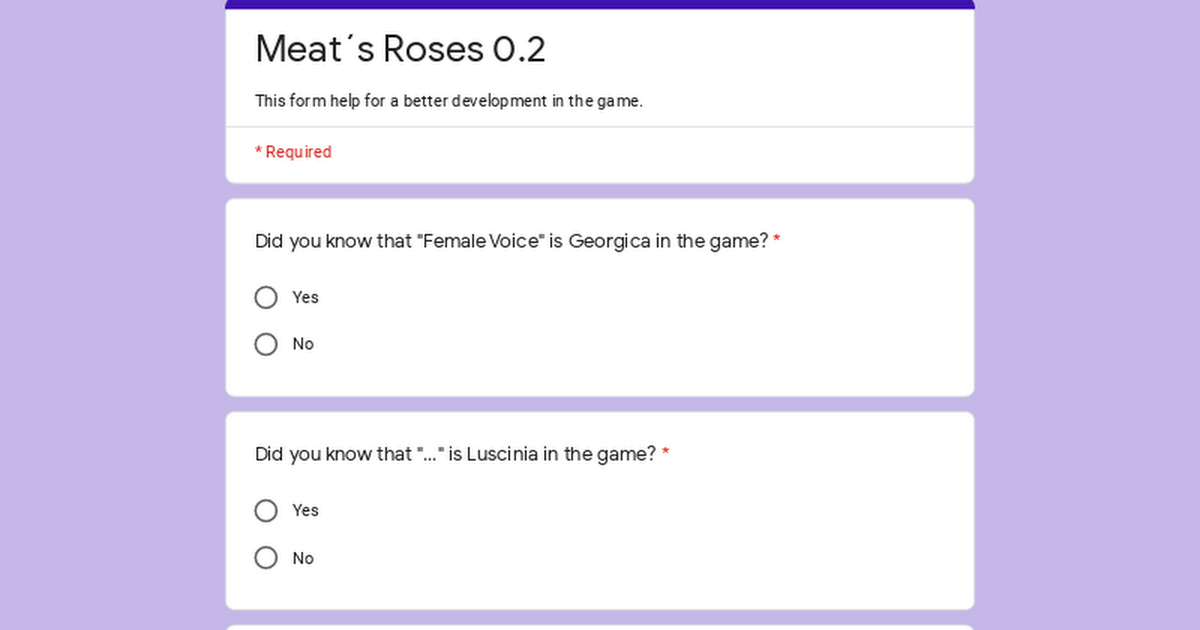 This form help for a better development in the game.

Hello everyone, I been add and writer more of the history of the game, and other details.

Now you view how change the stats of Amnesia in relation her activity, during the hours that have passed. 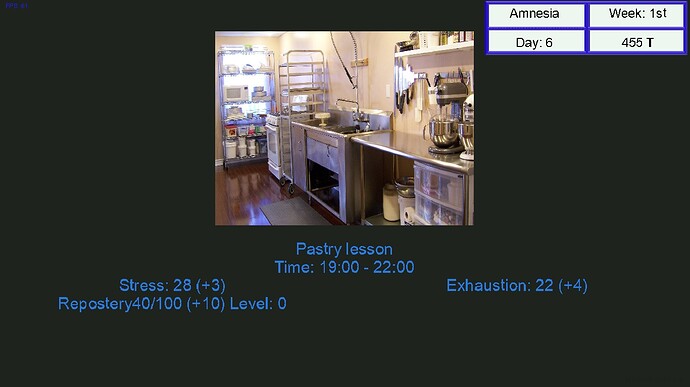 You can explorate more places alone or with Amnesia or Georgica. 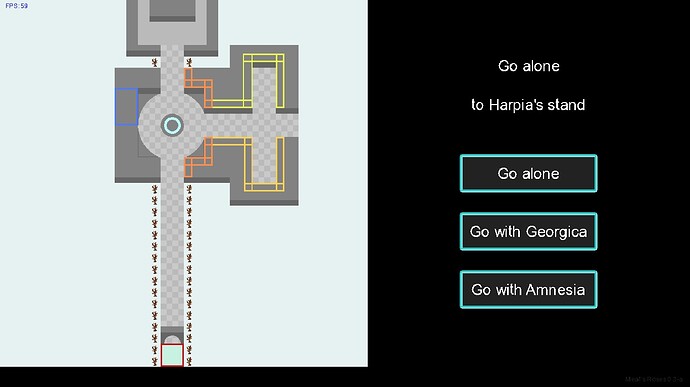 Now when you pass the cursor in some area of the room of Amnesia, will appear a mensagge in relation the menu. 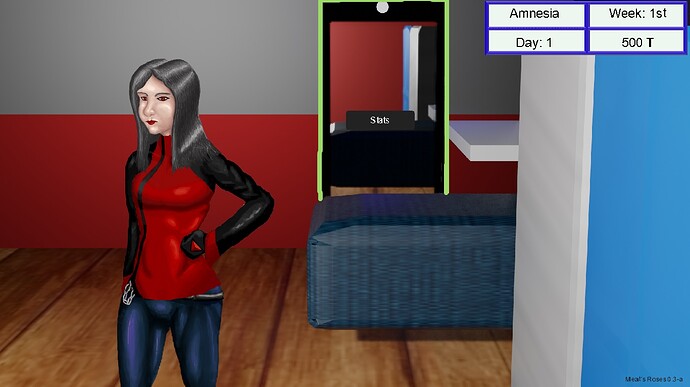 Transparency in boxtext and buttons in dialogues

Now boxtext is less invasive, you see their legs of the characters, I do not know that to write here. 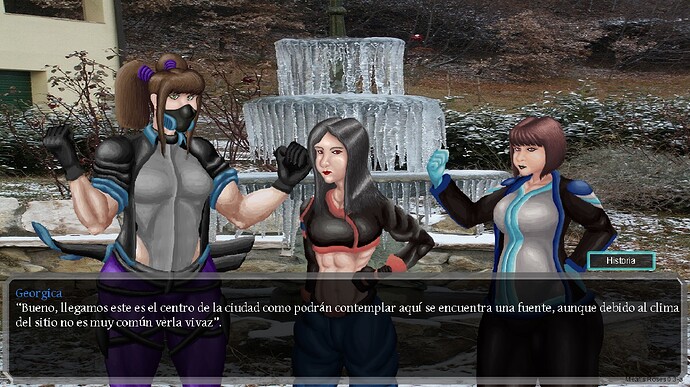 Check out the Meat´s Roses community on Discord - hang out with 3 other members and enjoy free voice and text chat.

Hello everyone, I been add missions, places and options of interaction with the characters.

Multiple interaction with the characters

Now you can interact with the characters of diferents ways example: You buy food, talk or do a mission with Graysoni. 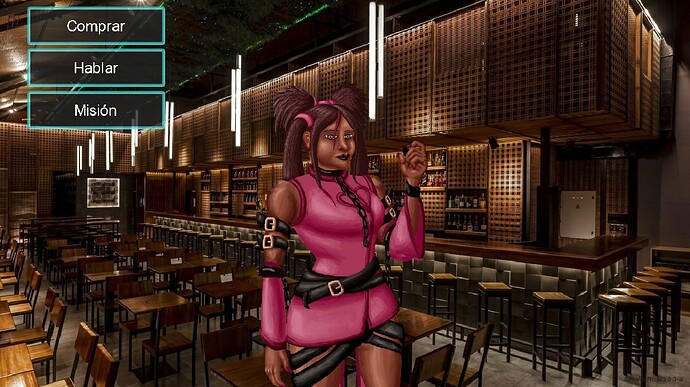 You can do missions that the characters give you. 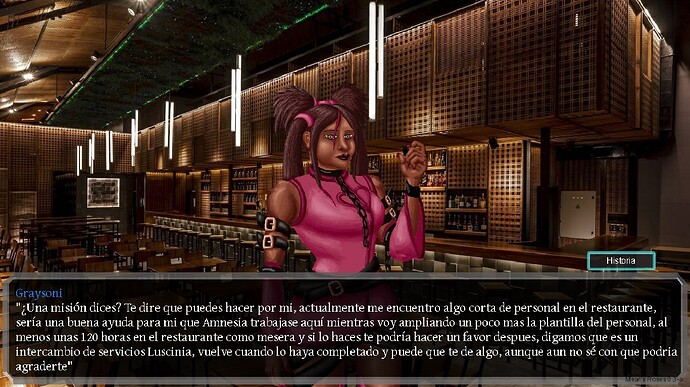 You can buy food with Graysoni. 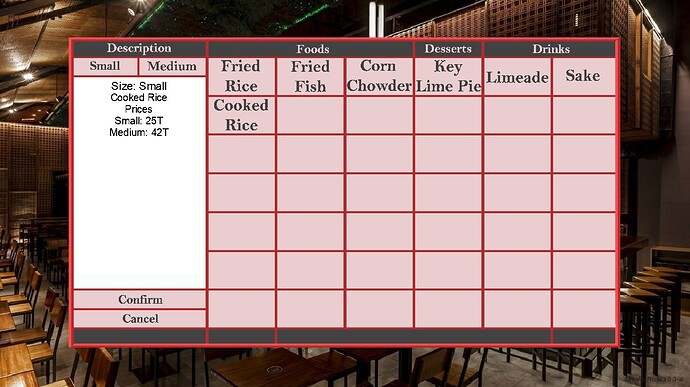 I drawed a background, but yet I do not finalizate 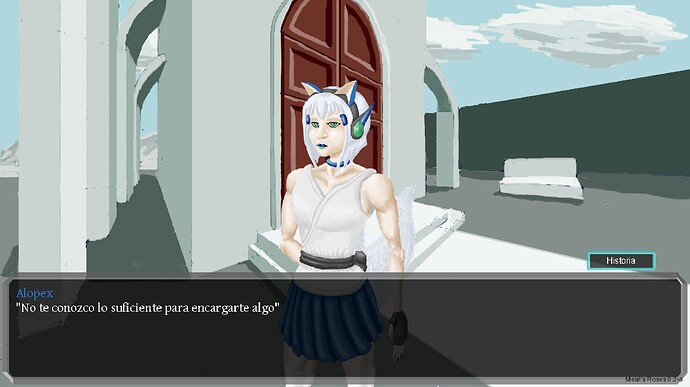 Meat_Roses_v0.3_pre_demo7.31366×768 139 KB
I think will work more in character for this version, both characters is parcially complete, but I do not belive finalizate both in soon, so that I ask you.
What character I have that finalizate first?

Yeah, new release of the version 0.3, but the translate in english this incomplete, but the menus is translate and some dialogues. 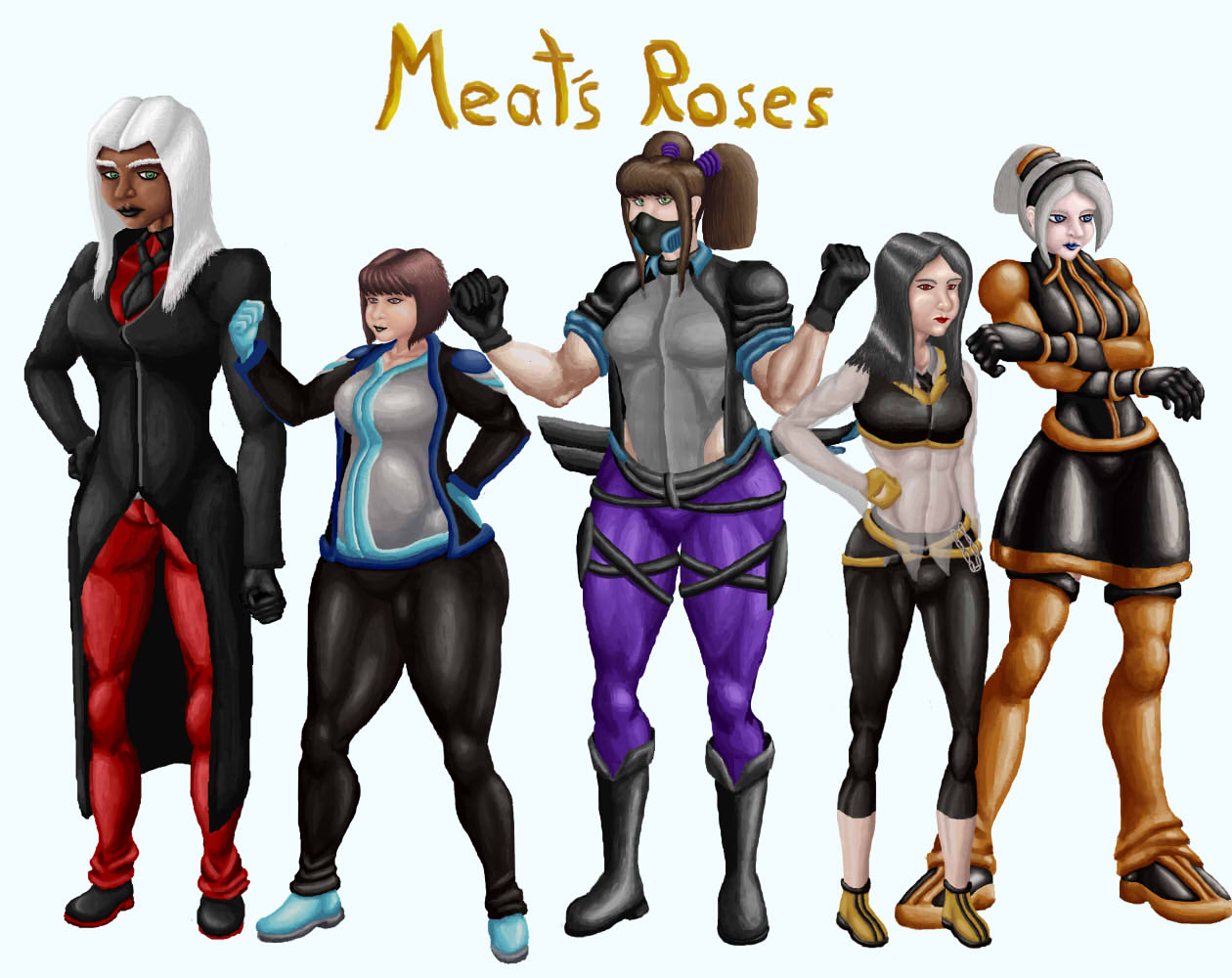 More information in real time Now you view how change the stats of Amnesia in relation her activity, during the hours that have passed. Places add “Quiscalus” restaurant Now can buy food, talk and...

Only correction in some dialogues.

Only correction in some dialogues...

Hello everyone, I thought in various things about the delovepment of the game, mainly in what part work first of the game, but I feel some dizzy for what do, admit what content I added in the versions 0.3 and 0.3.1 possibly not satisfy multiples persons, missing translate much dialogues of the game of spanish to english, the content to Amnesia added is bit, and some details minors about the dinamic of the game that yet not upgrade, for that in this occasion I request help for the translate of game of spanish to english mainly for the dialogues and this of way voluntary for who this interest in help in this, you can conact here in the forum or in the server of my discord.

Here a of the clothes of Alopex for the version 0.4 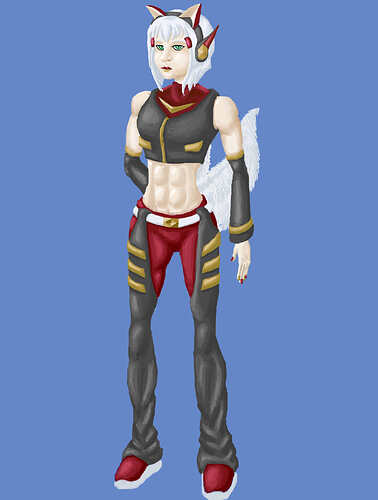 If you have an idea for the game you can say me here or in my discord.

I am sorry if the released of the versions 0.3 and 0.3.1 disappointment you.

I was occuped with some problems and others interest, but I am work for create some scenes and content for Alopex, Amnesia, Georgica and other characters for the version 0.4 of the game, and in a trailer of the game
This is the new in this versión:

Two new size for Amnesia A stage of belly stuffing for Amnesia for each size and clothes 4 soundtracks for ambient the game Options for change the volume of sound More information of the day: Week´s...

Now I already finished the content for this version 0.3, until 2022 I will again released a new version, possibly in febrary or march.

how to do you gain tears, and do the mission, I can understand some of the Spanish but I’m generally lost

Hello everyone, I have been work in the art of the game and in the disign of some characters, actuallly the development of game has been some slow in comparasion with before months, mainly for what I have been leave of my house, without that actually I am sick.

This is a scene in the what I have been work 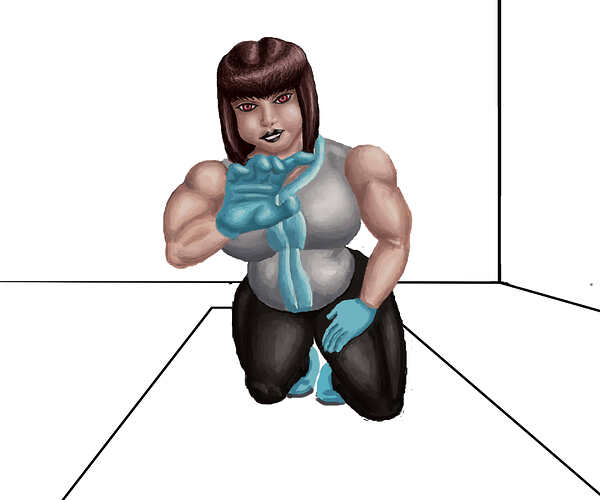 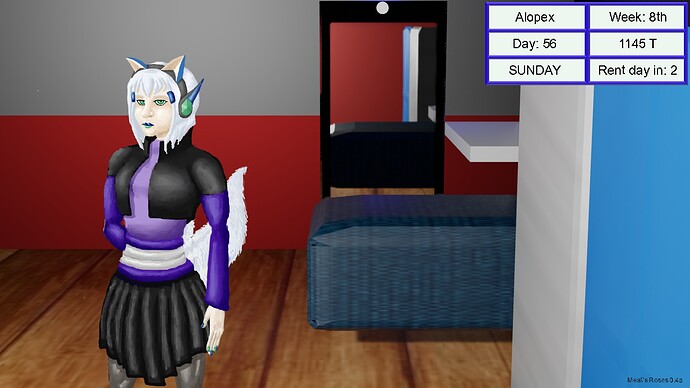