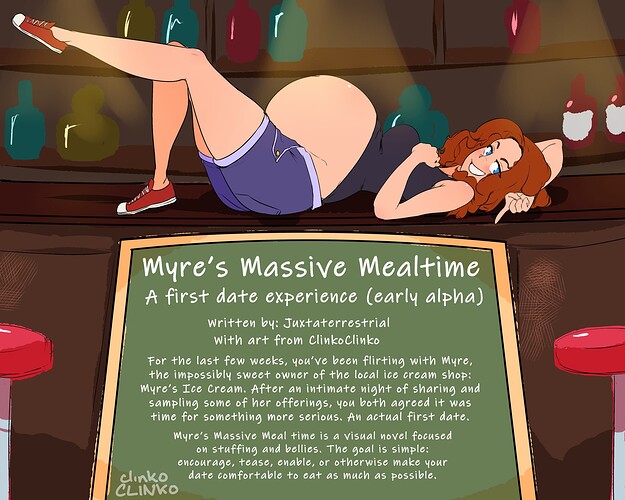 Besides that, Myre’s Massive Mealtime is in alpha. It is a partial rough draft. A WIP. 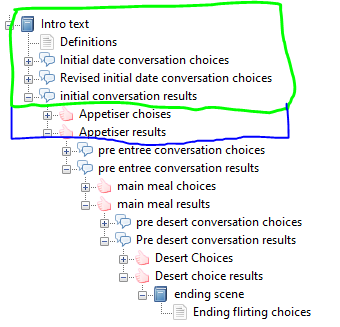 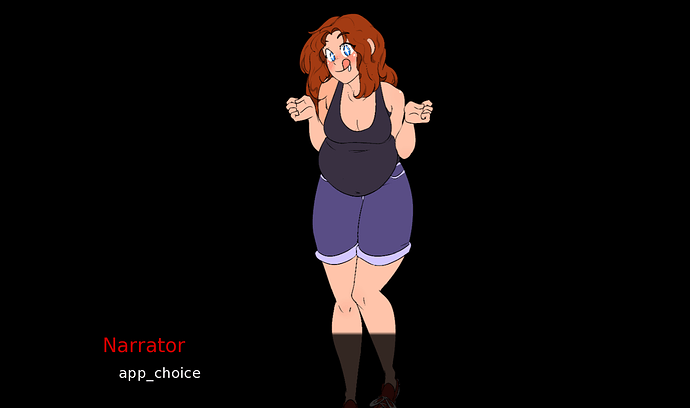 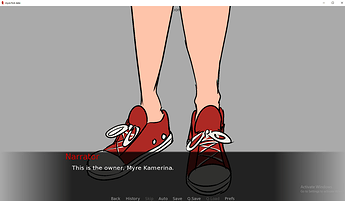