so basically there’s a world where girls are separated by their body types which are huge. These types are ass, tits, belly, balloony,(which is inflation), muscle, fat, prrg and giantess. And because of that there are districts for each one, having different slangs, traditions, and cultures. then there are people who are regular, which are normal people who are frowned upon including males, only one man has a dream to bring them all together before its too late. That man is you as the main character.

Here are the leaders:
Maria the leader of the breast nation. She was kind and nice but if you piss her off be lucky she doesn’t do a capital punishment.

Maka was the leader of the butt nation. She was checky and a big tease. She was not a fan of the breast nation because they will always fight over which was better to have bigger.

Jupiter was the leader of the belly nation. She hated the giantess because they acted like they were the best. All of the belly girls would have their bellied with either water or slime to keep their tight and round firgures.

Olympia is the nation leader for the muscle girls. They always work out and love to make healthy breakfast, lunch, dinners, and desserts. They hate the belly clan because of how their forms aren’t thin.

Ashley is the leader of the fat nation. They hate the giantess for being bigger then them. They always eat and have the sugary and fatties foods and drinks to keep their large figures.

Fiona the leader of the balloony nation. These girls all live in the sky and inflate them selves all the time 24/7. They have been working on flavored helium to make inflation that much better.

Cherry the leader of the pregnancy nation. Everyone is always having kids and some very exotic newborns. People act very protectively of their children and they are the source of how every nation stays populated. They are treated almost like slaves but not at the same time. They have robots everywhere to make sure no one gets hurt and stay safe.

KiKi the last and most powerful leader out of the 8 nations. She controls the trade system and everyone is the size of 2 story houses. They think very highly of them selves.

Interesting idea, good luck writing in all those different preferences. What I suggest, is allow the reader to focus on their particular interest, as a lot of folks will only be interested in one or two nations, and may want to avoid the others.

I’m not saying not to do that, but to try and force people to experience things they’re not into is only going to push them away. People typically play games to satisfy their own tastes, not to appease others

I volunteered to help out. I’ll do the best I can to make this VN happen! 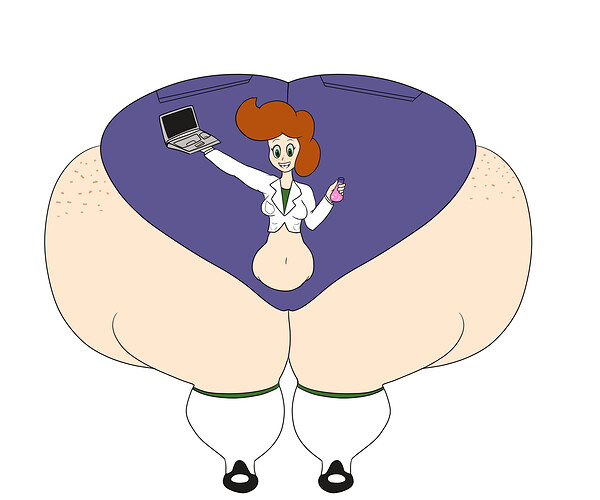 hmm sounds good though I would say to have the characters gender be player picked and would the player be able to have the features of any of the nations? and why not a sudo nation thats mostly a middle ground or where the regular people stay