Non fetish games where you can play as a fat girl

Title says it all. Do they exist? 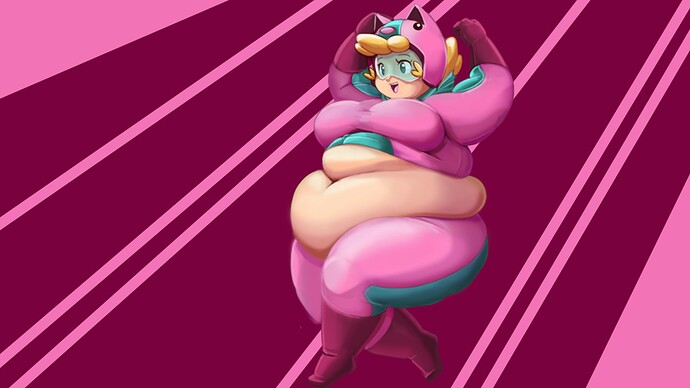 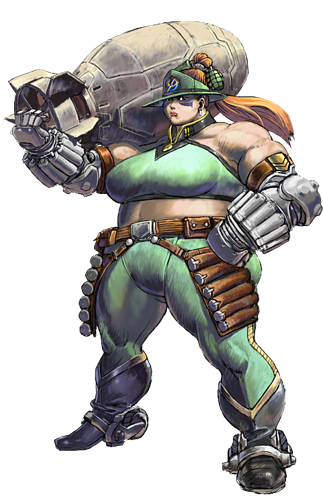 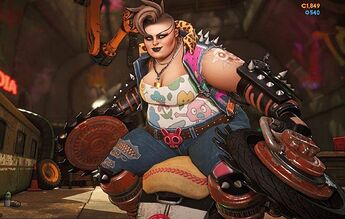 MMOs have Kul Tirans in WoW (strongfat) and pandas, and apparently PSO2 has some crazy character creation

You do need to support the devs Pateron for it and it is very much a fighting game players fighting game but there is Tina from E’s Laf++. Also a side note the dev gave her glasses which was perfect. 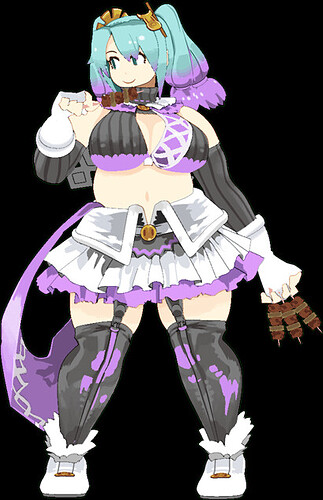 Lovely Luna from the now-defunct Aerena. That’s one.

Fable let you play as a fatass, same for Dragon’s Dogma.

Saints Row 3 allowed you to have a fat gal.
Fables 2 and 3 as well, as mentioned.

Kinda necessary for 2 as leveling strength up would give you a lantern jaw.

Saints Row 2-4 all allow you to make a fat character. I think #2 you could make them fatter, but other options were a little more limited (I don’t recall how though, since the PC port didn’t play too well back then). Saints Row 1 I never played, and I think you were limited to just a male player (I also don’t think you could customize your appearance that much either, but I couple be wrong).

Dragon’s Dogma you could make heavier character and pawn as well. I wouldn’t call them “fat” per say, but definitely chunky. What made that game stick out is that your character’s height & weight did have some gameplay effects on them. Heavier characters had resistance to knockdown effects, lighter characters could run faster IIRC, and so-on. 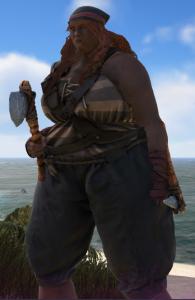 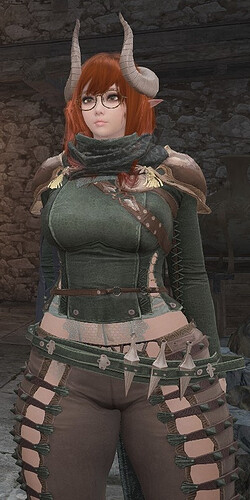 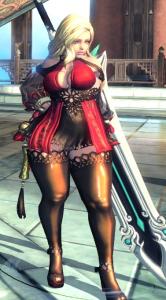 Continent of the Ninth Seal 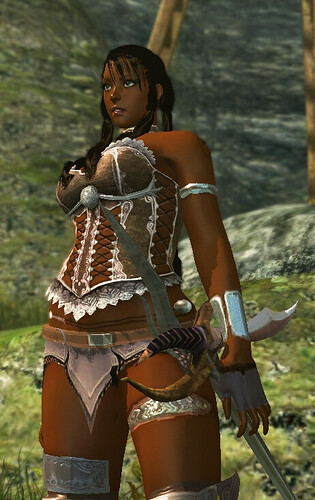 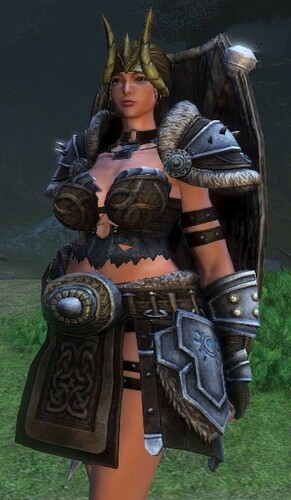 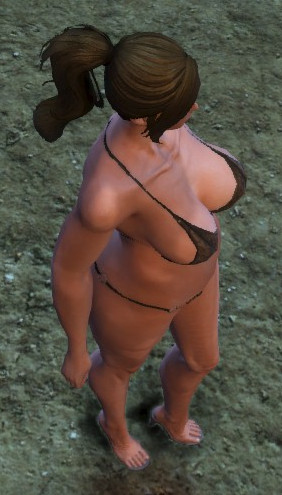 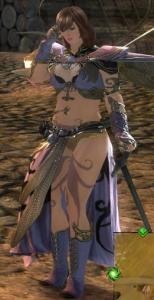 Neverwinter Nights (the old game from 2001) 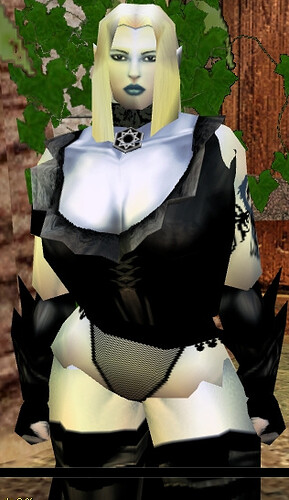 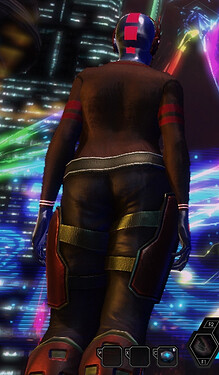 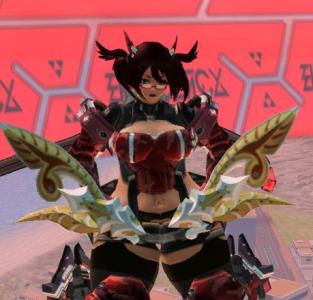 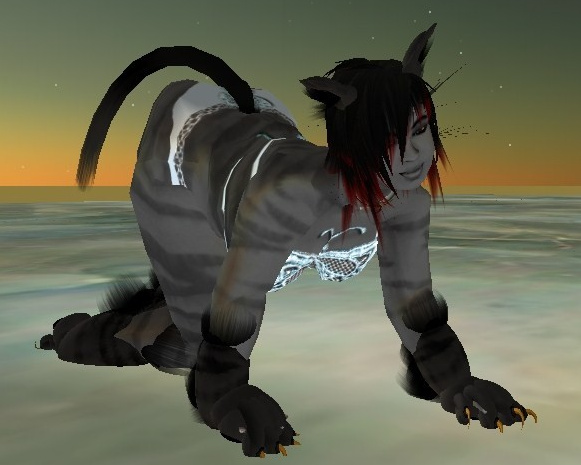 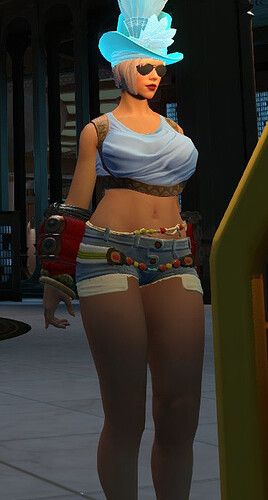 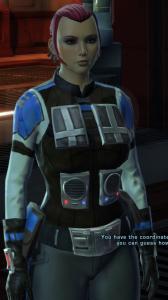 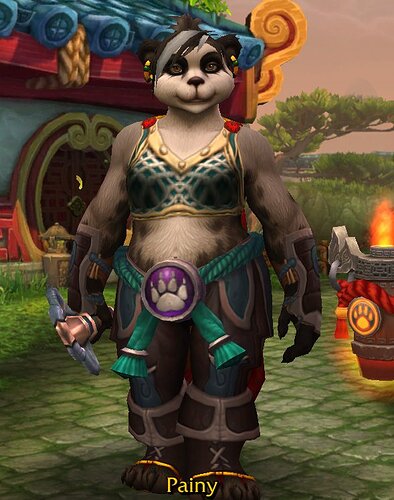 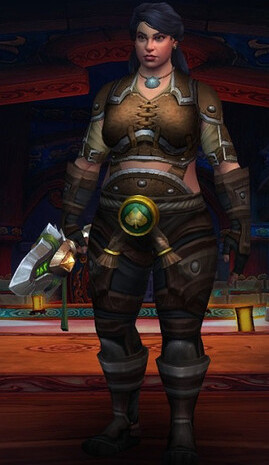 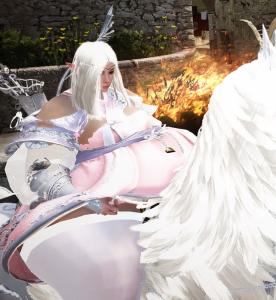 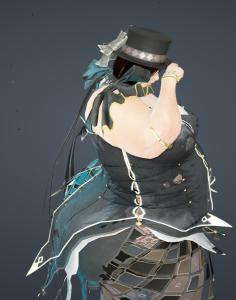 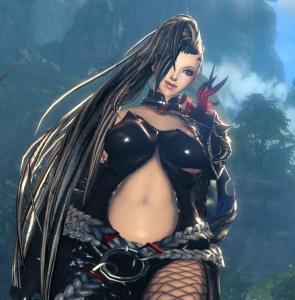 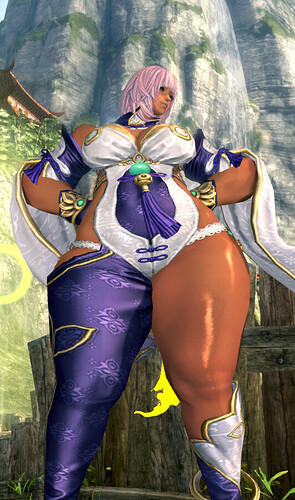 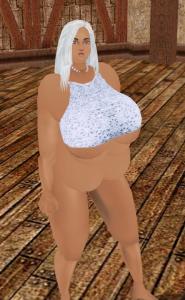 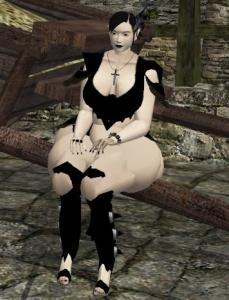 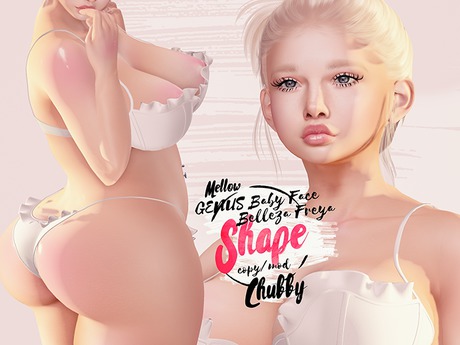 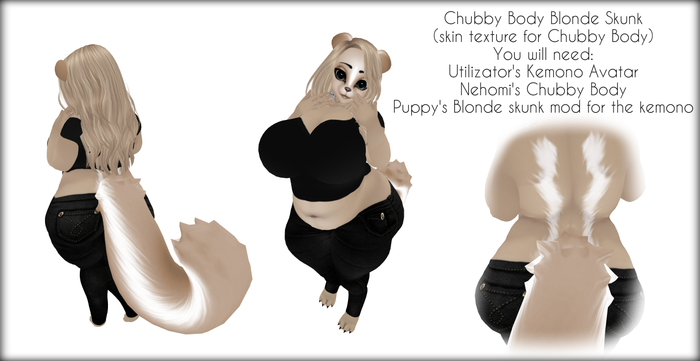 Wow this is an amazing list! Thanks for hunting all these down, and for posting some great screenshots! And I’m actually a huge fan of Neverwinter Nights, but never knew of that mod, would you mind posting a link?

Some of the non-mod stuff lacks BBW/SSBBW qualities.

Sinfar, it’s a server 18+, and you can download all haks here. (About 3go) with a special .exe

For makes a body like I have, you can use rest menu “r” go in accessories and add to your characters accessories looking like breast, but if you put many of them with the right size and angle it just looks like fat.

For gamingcat, I am agree with you, sliders are too limited everywhere. A pity because like we see when using mods, the engine can handle SSBBW pretty well, without much clipping issues.

I hope one day developers will let people choose if they want to play huge fatties or not.

In Second Life you can make some fairly fat characters with purchasable fat bodies, but it takes a bit of work & understanding to make those fat bodies look good - and there’s also not a lot of options out there, depending on how big you want to go.

That, combined with the fact that you have to actually have to earn Second Life’s currency through very hard work or setting up a donation pool (which isn’t easy), or buy SL’s currency using actual money.

Not quite as fat as some of the games previously shown, but fatter than a couple other MMOs in there (namely SWTOR, ESO, GW2).

Oh good find! Thanks for sharing

The title character of the Ace Attorney-like Nina Aquila: Legal Eagle is fairly big. Her weight doesn’t come up at all in the game… but I still can’t say for sure the devs aren’t somewhat like us, considering the off-brand Doritos that everyone treats as their most-wanted snack is called “Gorditas”. 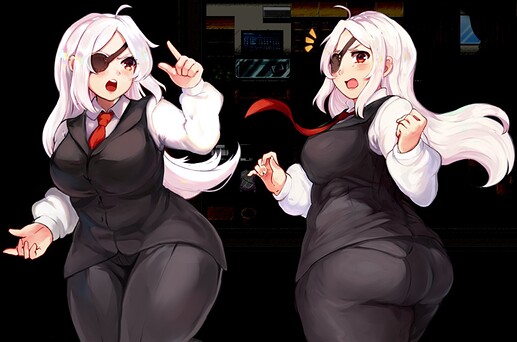