Growth Academy: Second Year is a fan-made mod of Growth Academy, an expansion based visual novel. It takes place after the original students have graduated and follows an all new cast of characters as they live, adapt, and struggle with their newly expanding bodies. 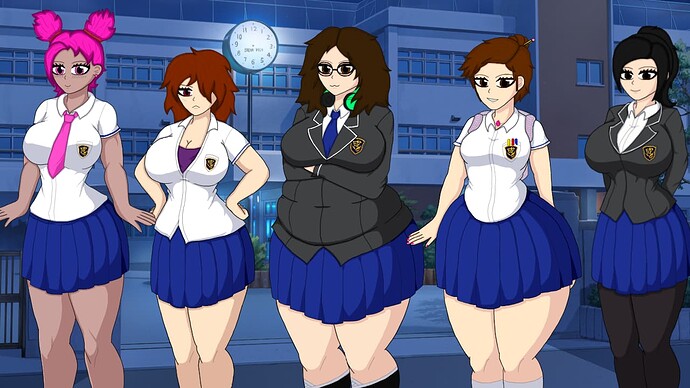 As of right now the mod is being worked on by just two people, me and a man called DisturbedEngineer. We’re both working on the art and writing side of things, however we hope that anybody interested in helping or just interested in general contacts either of us

Junko Muranaka: Junko is the mad scientist of the school. She is a smart and direct girl whose insecurities make her an easy target. 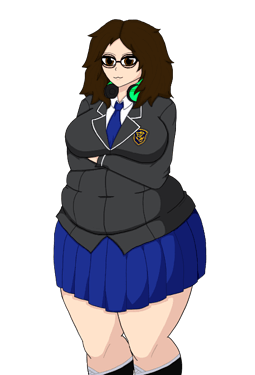 Kazumi Hatanaka: Kazumi is the artist of the academy. A creative girl who looks to the stars and the spirits for guidance in life. 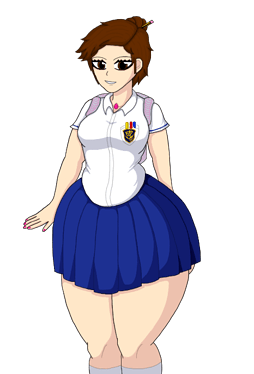 Soo-Min Yung: Soo-Min is the talk of the walk at the academy. She knows all the gossip and has the fashion sense of a model. 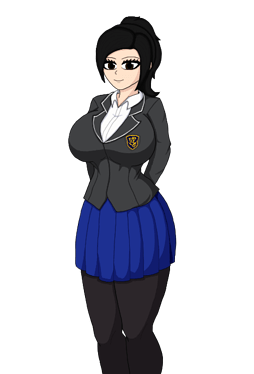 Suzume Suzuki: Suzume is the street punk of the school. She is the definition of street smart and is the toughest of the bunch. 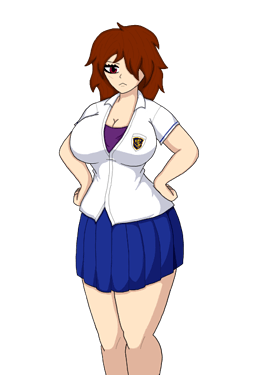 Mimi Ryusokomaru: Mimi is a total fluffy bunny. She’s rather fragile, and maybe a bit chicken, but she’s got inner strength to match her new outer strength. 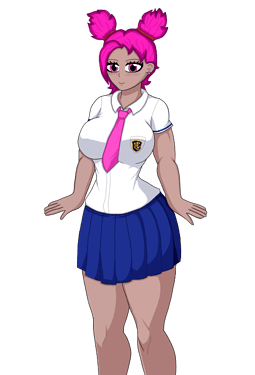 Penny Hagakure: Penny is the athlete of the school. She is an adventurer who doesn’t mind getting down and dirty. (Image is a placeholder, will be replaced as soon as the sprite is ready.) 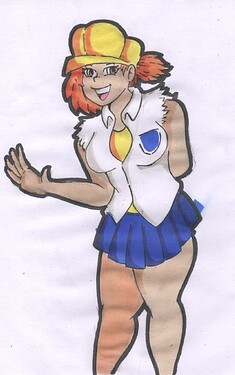 Takumi Katsuya: Takumi is the boy genius of the school. He is a shy but genuine soul who wishes to have a good time at his new school, just don’t make him mad as shorter people are closer to hell. 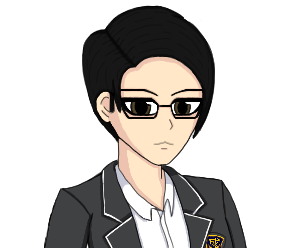 Hoo boy, I was waiting for something like this ! I wish you good luck in the developement of this mod.

Seems quite disrespectful to the original devs to try to market this as a sequel, a name change would probably be for the best as to not create contempt towards the team

But yeah best of luck on this project, I’m interested in seeing what you do with this! I never clicked with the original game despite REALLY liking the premise.

What do you mean?

Was talking to the Halberd guy

In that case I’m just as curious.

Updated her description to be more accurate.

(Also this is not meant to be a knock on anyone working on Growth Academy proper, my issues are just down to personal taste and y’all did a great job on the game)

We are searching for writers to help out in our mod for GA. It isn’t a professional project, so if you just have a passion for writing then come and join us.

This is exciting! Looking forward to a follow up of one of my favorites 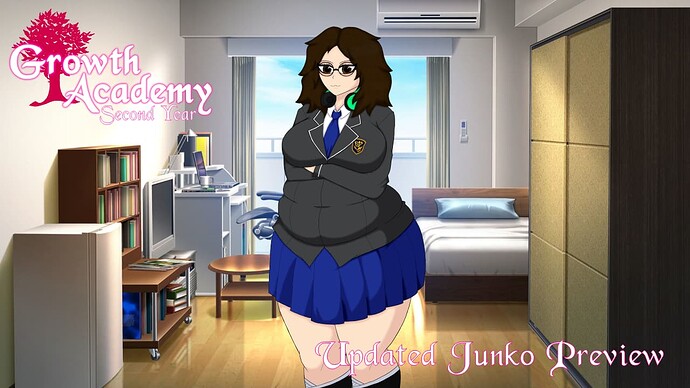 Final Junko Sprite Reveal1280×720 92.2 KB
And of course a comparison to really show off the improvements. 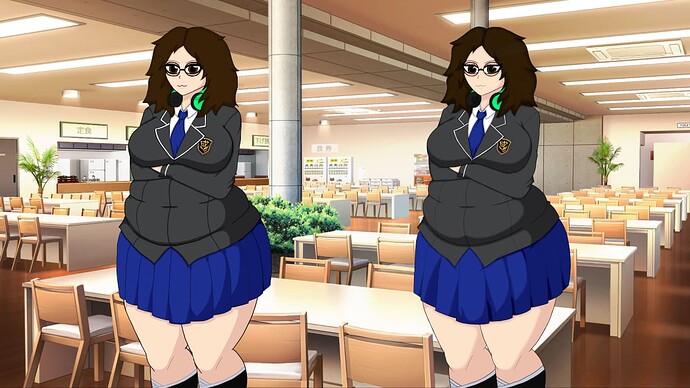 And while we’re at it, Takumi has also received a brand new side image! 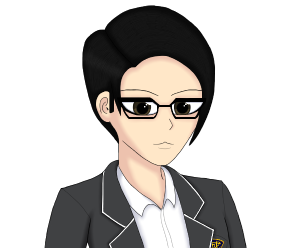 More updated sprites coming soon, stay tuned for more updates!
And also if you would be interested in helping with the mod, contact us

Man, I really did not want to send this message…
I’ve taken the decision to put Growth Academy: Second Year on semi-permanent hold. Nearly two years ago, I first discovered Growth Academy, and over the course of those near two years, I feel as if it has taken over the majority of my free time. This has led to Growth Academy becoming such a huge part of my life, too huge in fact. I’m putting the project on hold and I’m fully stepping back from my role as the mods creator in order to work on other projects.

to this response, remember. It will most likely be released. The thing is its just me and Engi Working on it. So still have high hopes up, we are always looking for more staff.

This is not true, the project is dead.