Anyone know any good WG related games on the Quest text based program? I know of Forest and Shack from here, but was wondering if there were any more that I didn’t know about.

First off, pretty sure we’ve met before. @pikakipz1 You’re Alex the Calagon, right?
Anyways, there were quite a few of them but they were lost in the site reset. TL:DR the server host that was running the site had some issues and we lost all data after 2016 (The latest backup).

I heard that the site reset, but I just recently signed up.

i know some of them were lost, but a lot of them were moved and spread out through the archives. people still might be making more so look out for those

Jerkajerk made a load a while ago, I think he’s taking a break atm though. Anyway these should keep you occupied. 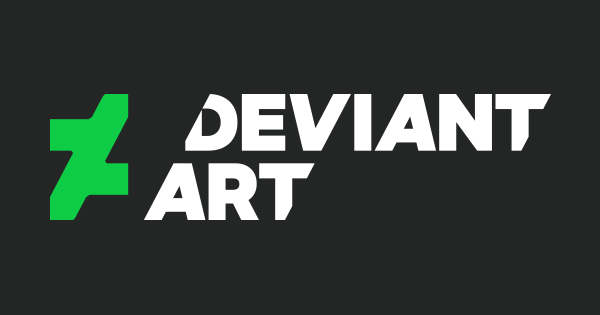 All of my Quest games by jerkajerk on DeviantArt