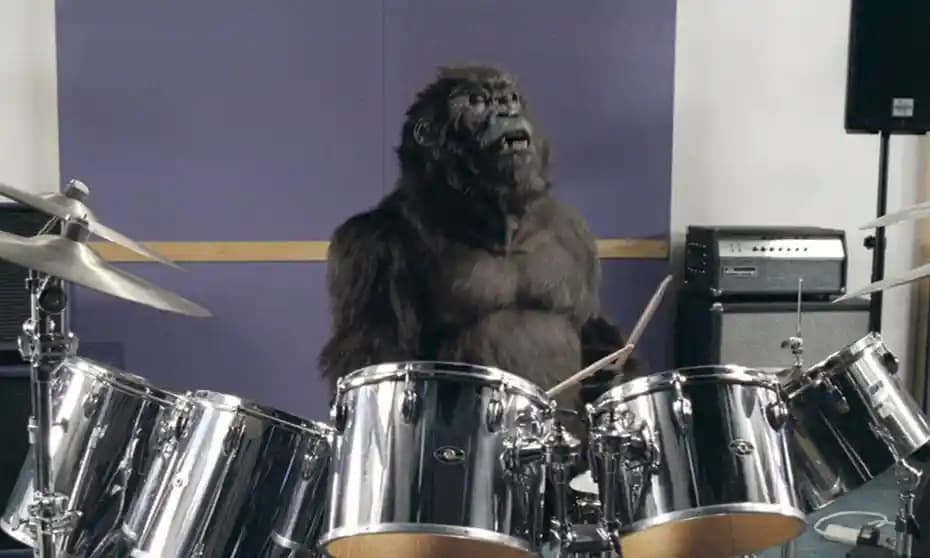 Here’s an update, or an early warning for those who’ll be in need of the necessary psychological preparation-- the second chapter of Some Girls are Bigger Than Others will be released this week.

Any sort of thing we can expect on this update?

I am on the very edge of my seat stevie.

Without giving too much away, the story continues for an entire chapter with different variations and features, I re-worked the estate area so that it has a map and also seems more lived-in and real. And, if you’re starting from the beginning there’ll be a few noticeable differences in the first chapter that might be worth checking out. Beyond that I’ll just leave it up to the player to discover if they will.

Doing the finishing touch-ups and making sure nothing’s broken, v.2 should be up and available to play tomorrow night.

Wow. Noticing a few shitty coding flaws, specifically with the map. It seems like this’ll probably take me another day to mend up before I can publish. In the meantime might I suggest temporary abstinence? I’m going for bigger and better sploodges with this release. Do it for Stevie.

Hopefully this message finds all of you well, I was planning on releasing v.2 a while ago. Unfortunately a bump in the road (or rather the sea) ceased development for this update’s release, for you see, ten days ago I was kidnapped by Turkish pirates. For an entire week I spent handcuffed to a radiator, occasionally having the odd tooth pulled out as well as frequent electrocution via cattle prod. It really has been one of those weeks. Only recently they’ve started to believe me when I tell them I’m just a clueless tourist travelling the Mediterranean for pleasure’s sake. They gave me a few privileges like food and some rags to clothe myself. And then they found out that I’m making this weight gain game, and as it turns out, in some strange twist of fate, they all happen to be FAs, this takes us pretty much up to date. As I write this I’m surrounded by the crew of the ship, who are all super pumped to have something new and fresh to swab their jolly rogers to, I’ve guaranteed them the 20th for the release date, if not, I’m probably fucked. The next message from me will either be the actual release itself, or it’ll be a recording from an old Panasonic camcorder of my head getting lopped off, and then according to Dündar, the quartermaster of the vessel, used to perform mocking acts of fellatio.

In all due seriousness glad to see your all right