Being part of the community for a while now, I had been toying with the idea of using Ren’Py to create a weight-gain focused dating sim. I figured it would be nice to have a story-rich game where you could choose between different characters to date, while also having mid-speed progression between weight stages (somewhere between being realistic but not too grindy).

That idea has slowly developed into Thicker Treat: a game where you can woo and romance 8 different love interests (with 1-2 more planned).

v.2.2. the version with Georgina on it is publicly available on itch.io, here. 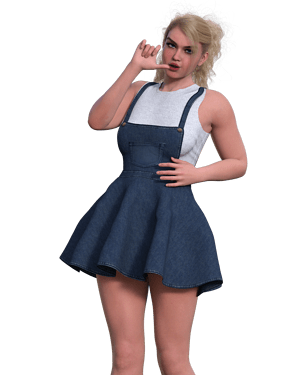 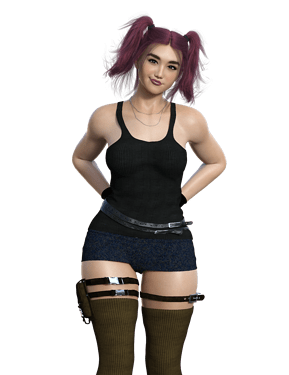 I hope you guys enjoy the game and do let me know if you find any bugs along the way.

Oh I love the design of the girls. And the backgrounds of each sound interesting. I’d love to see where you take this.

Will the paths of the girls be separate or might we see some crossing over between any of them?

This looks awesome! Do you have any resources where you can learn how to go about making digital art/characters for renpy? I can code decently but have no idea how to use daz or other applications. I want to make a game of my own at some point.

wow! this is great art style, i am already hyped!

looks promising, cant wait to hear more about it!

Ooooh damn, the characters look and sound amazing. I can’t wait for this!

This looks cute at the moment.

do you have a deviantart or anything like that for us to go follow? or just this thread?

Thanks to all for the positive comments! To answer your questions:

@Krodmandoon Re: paths crossing, I don’t know yet. I’ve been debating that for a while. Ideally, I would love to have all paths crossing and specific interactions as a response. Realistically, this would mean more rendering (for one-off scenes with multiple girls) and a lot more branches of code. Right now, though, I’m trying to do something in between. As you may see soon in the demo, you can find Eudora, Dolores, and other characters in the mc’s workplace; Gabrielle, Sakura, and Georgina’s storylines, on the other hand, are more tied to the neighborhood. At this point, the idea is to at least have some crossover within each social space.

@gamerca Re: tutorials, I honestly don’t know what’s best from what’s available. I’ve seen some good guides in YouTube from Game Developer Training and Steven David. Personally, what I can recommend is getting different Daz body morphs and just experimenting with them.

@namad Nope. Just this thread. So, when there is any update, you’ll hear it here first.

oooo looks good. Cant wait to see where it goes!

Looking forward to this!

Just the way how the models are rendered, and the inspiration of each I have a good amount of hope about this project. I just have a few questions if you don’t mind me asking.

Good questions! Everything is still early in development, so nothing is set in stone. But I can say that, so far, this is what’s in the plan: 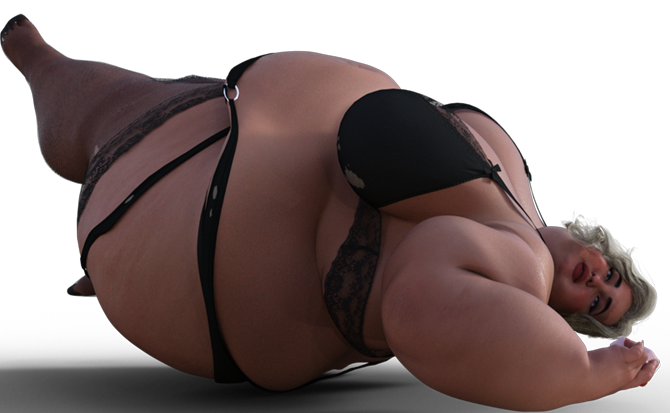 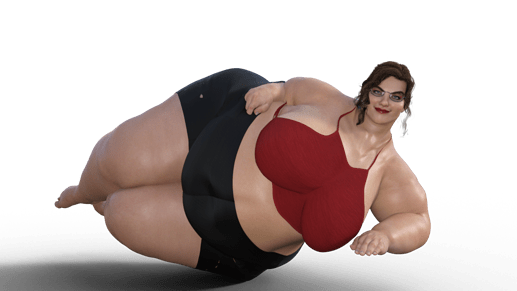 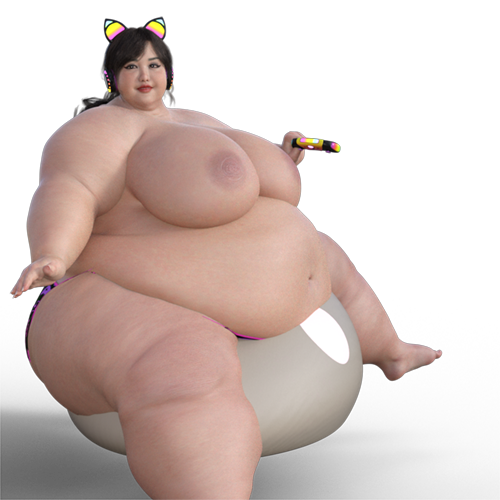 Very excited to see more of this game! Love the designs of the girls you’ve shown so far. Really impressed you managed to get them that big! Will be exciting to see how they turn out when all is said and done. I’m guessing some of the differences in their looks, like different hair styles and colours comes from these being earlier models than the ones in the original post?

Thanks! (And yeah, I should have mentioned it before: the larger models were just from testing, they do not represent any current characters.)

Very awesome work with the modeling, each of the girls look very unique and all look very interesting.

Thank you for answering my questions, I have a lot of hope for this project and I hope you the best of luck making this game.