This has been in the works for a while, but now I’m ready to announce the Work-In-Progress Fatty Origins mod!

A pack made using the Customizable Player Models mod (CPM), to create several Avatars of varying flab to complete the Origins experience! - or at least make a lot of the Origins a lot flabbier.

It’s a work-in-progress, but that’s what this announcement’s for, right?

For those unfamiliar, Origins adds nine origins for the player to choose from. Each origin is related to a mob or an item, grants players special abilities, and comes with some side effects.

Using CPM, I have created several Flabby avatars that correspond with each nine origin to… ‘enhance’ your Minecraft experience

Mind you, I’m working with another person, CabbageButtFace, to deal with the animation aspect of each model, as while I’m good at making models… animating, not so much.

So any image I post now are not final

Avatars are shown below

All models included in the final pack are free to edit, change, or tweak however you want. I’ making this to share with the community of my favorite Block-Game.

Just note, all textures used in each model is 512 x 512, so I recommend editing you skin similarly to the texture file in each model, otherwise it might break. or at least look a little janky.

can we see these player models you’ve made?

I am enjoying to see how this goes! Your previous model was very lovely! 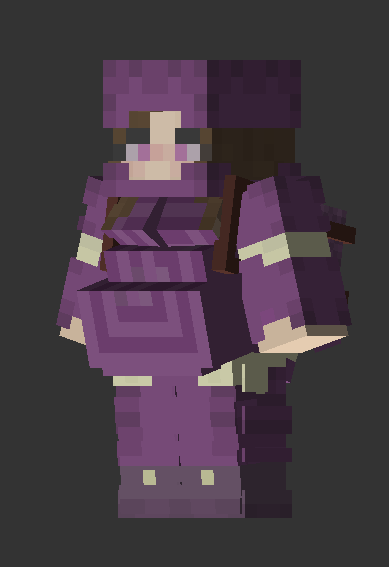 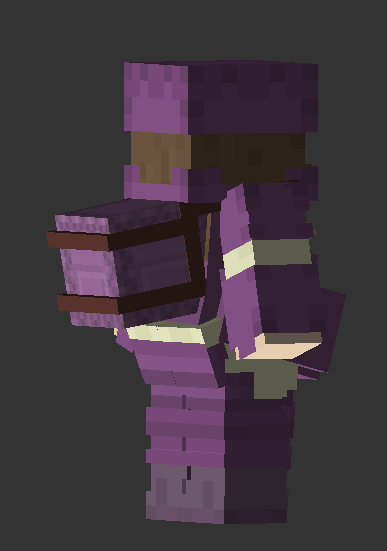 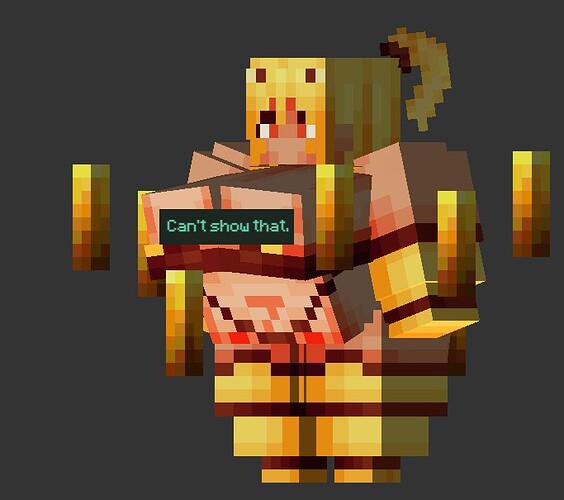 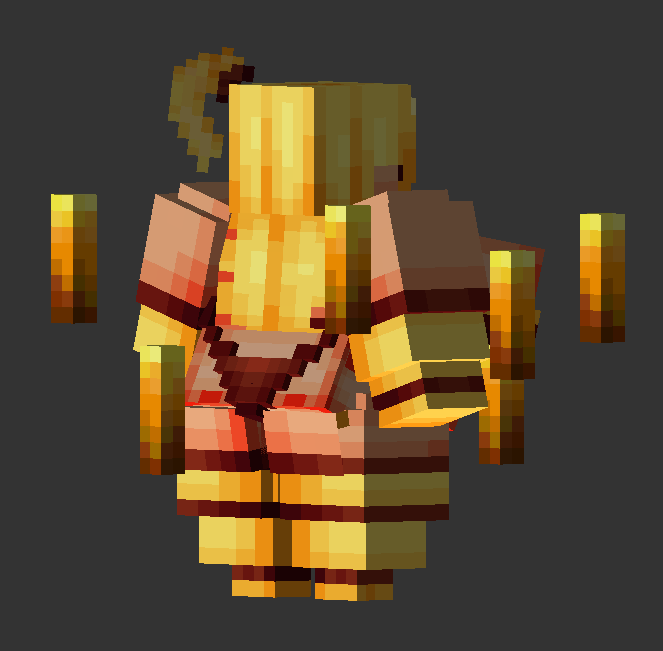 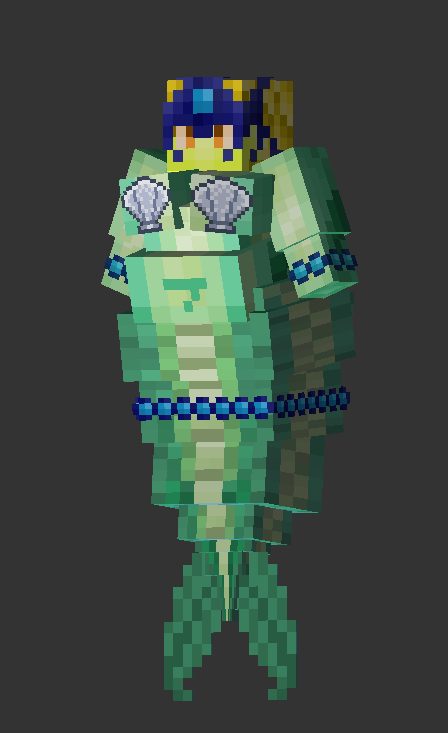 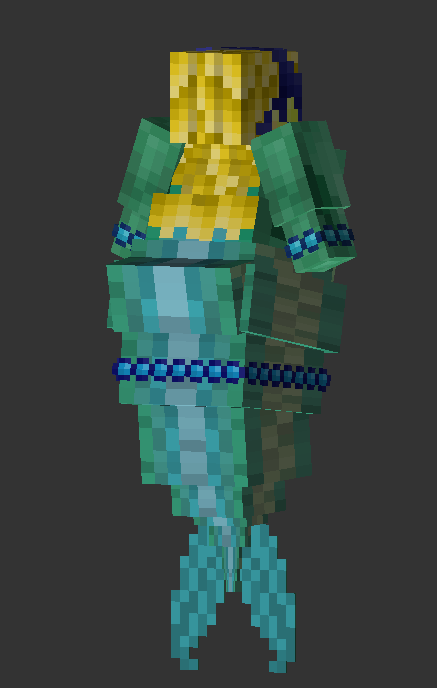 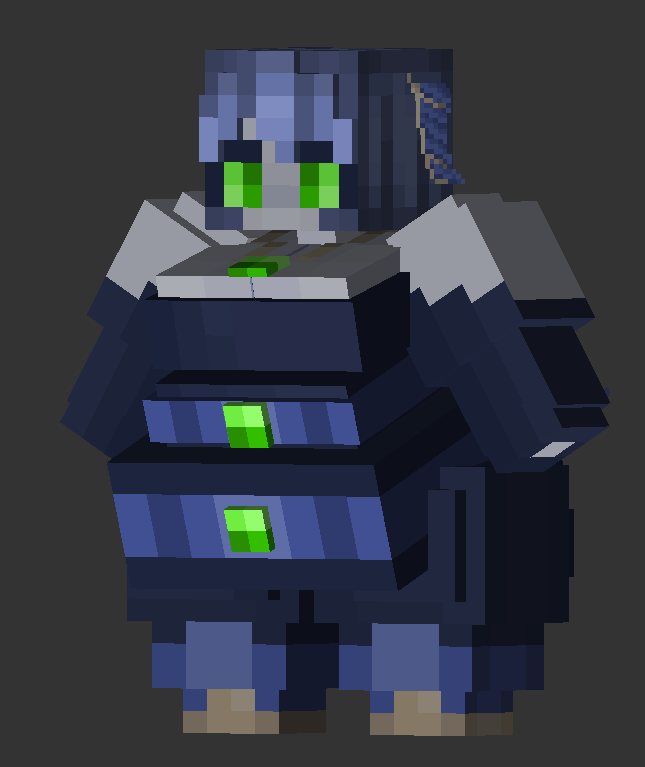 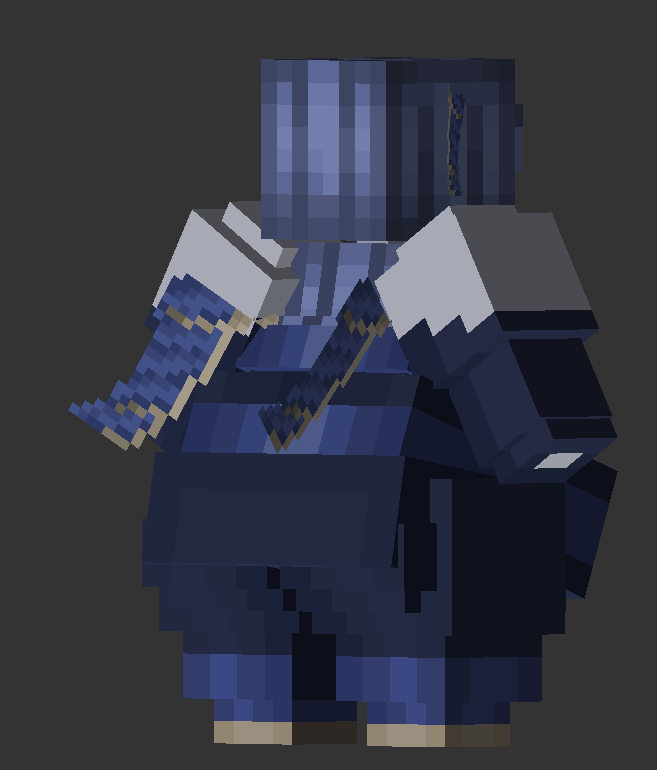 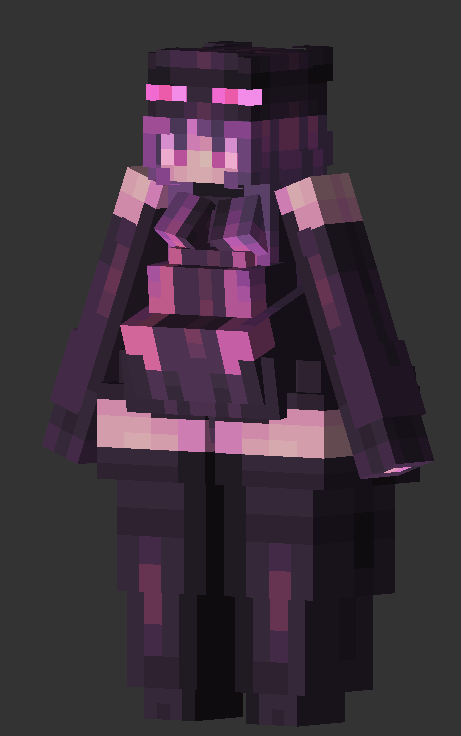 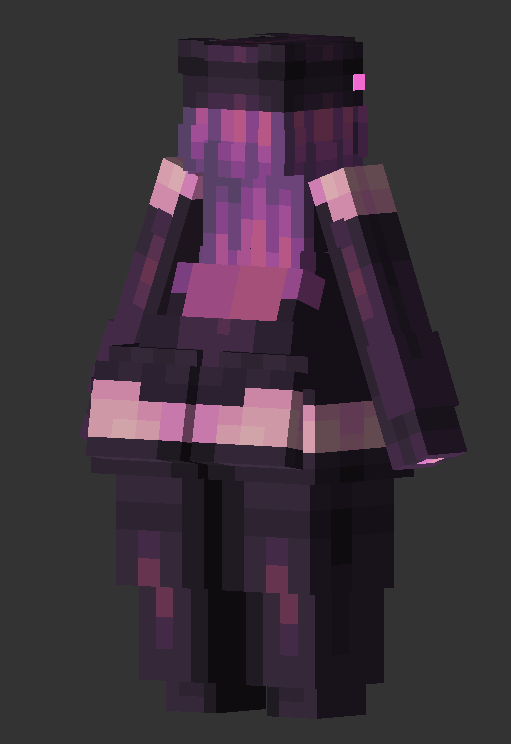 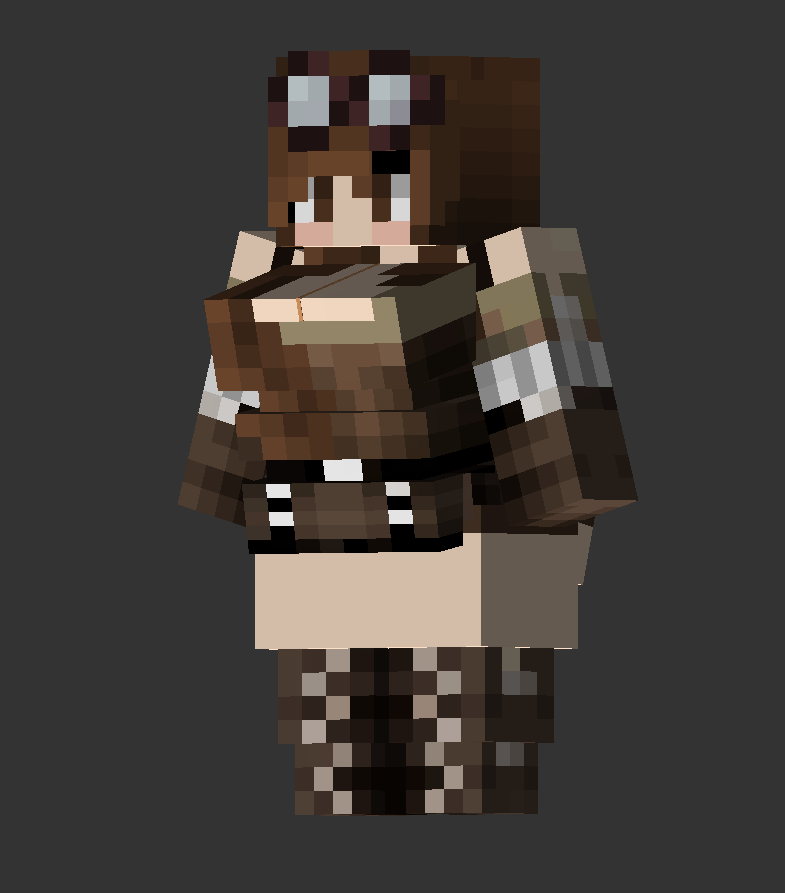 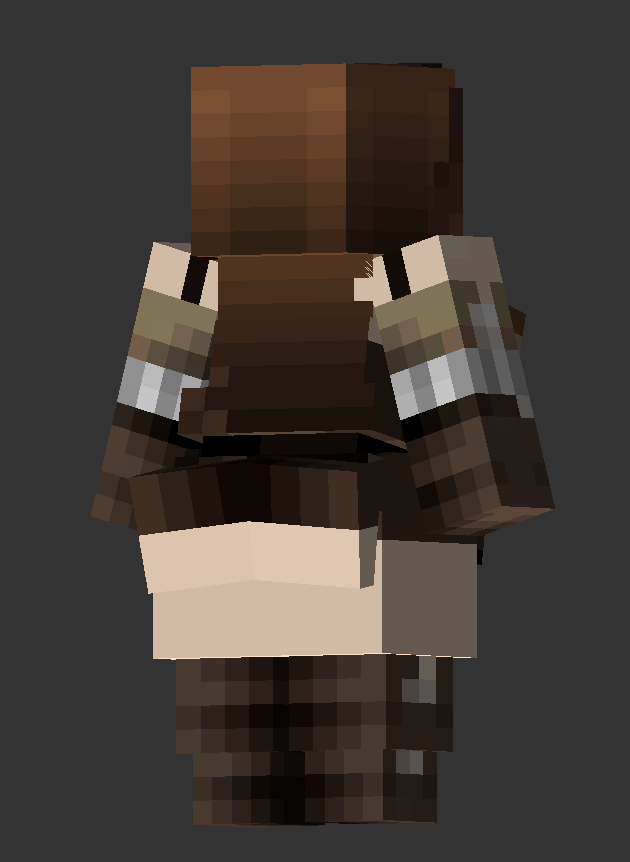 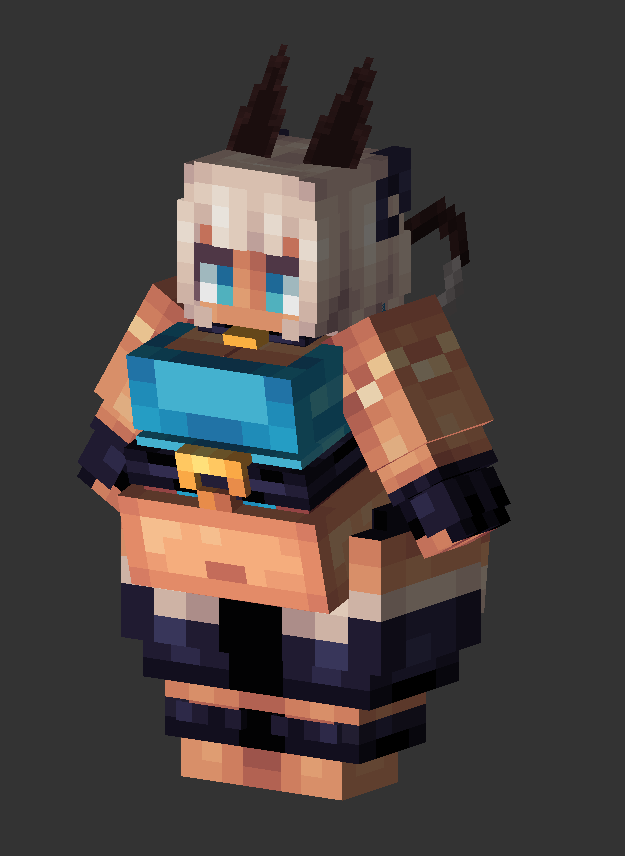 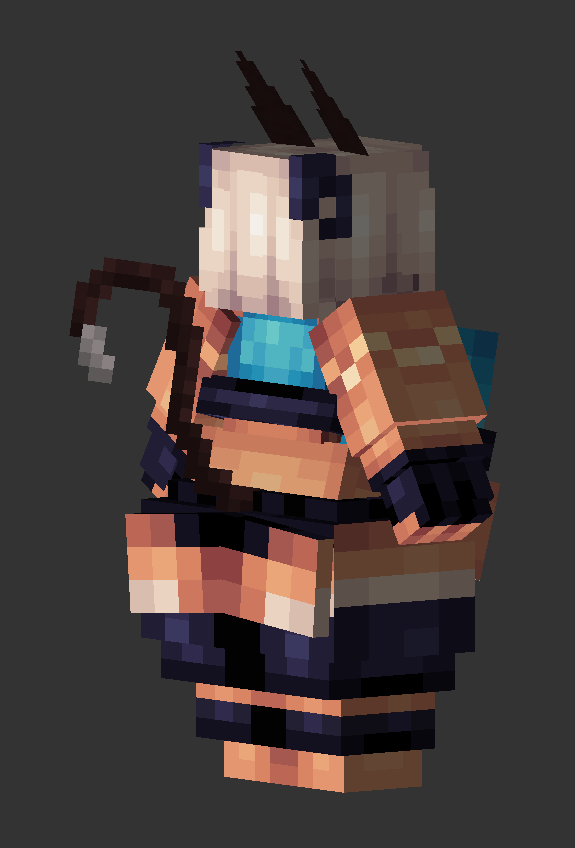 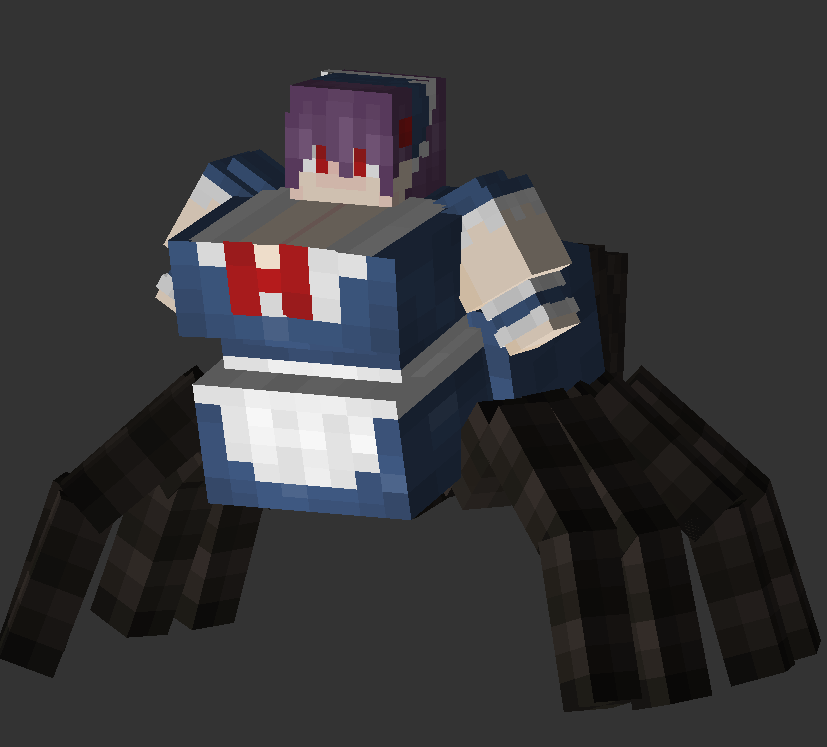 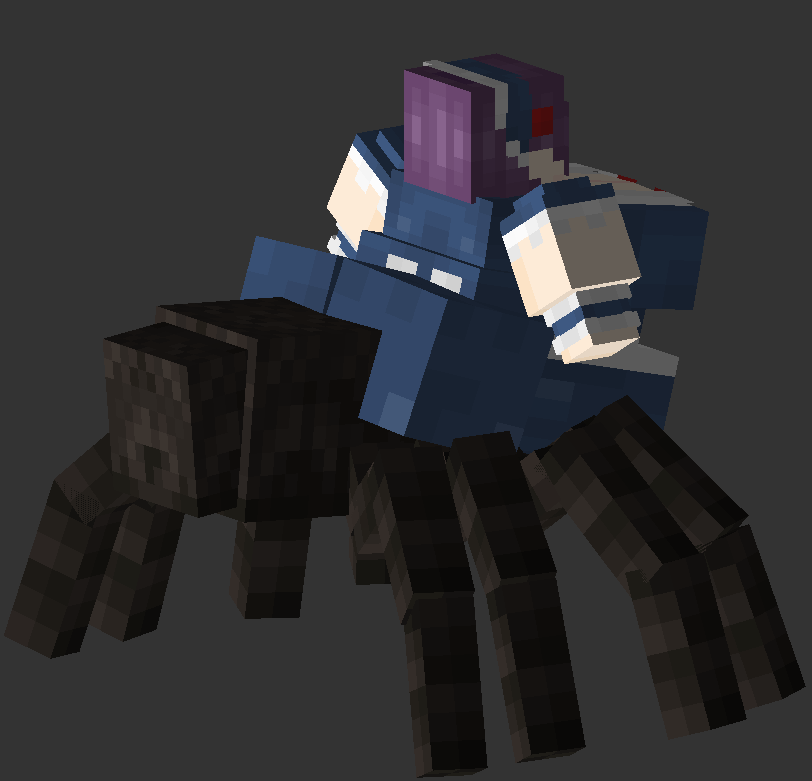 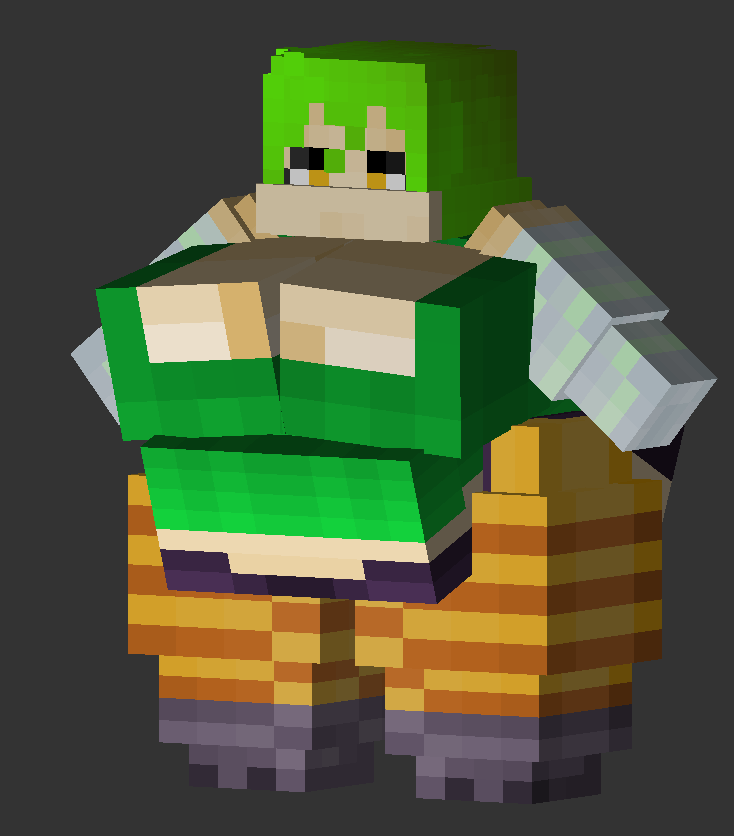 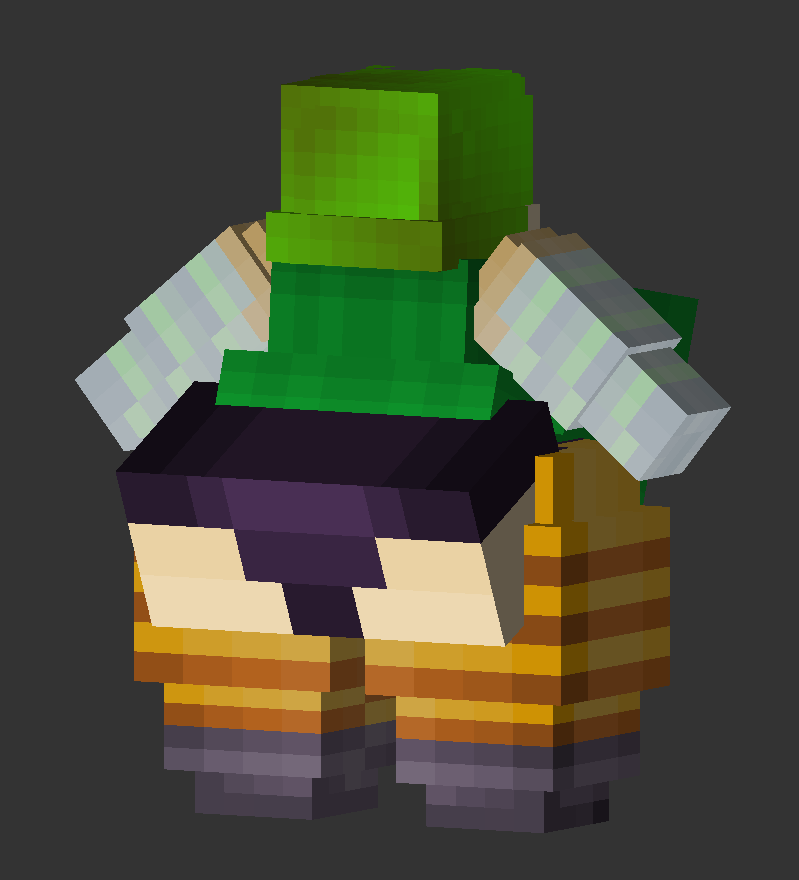 sorry about taking so long to reply, It was pretty late when I posted about my little project, anyway, your request has been granted!

Very nice work! I particularly like the Enderian and the Blaze Born. I also like that you’re releasing the project files as well. I think that is a wonderful idea!

Do note that all of the models except for the shulker are subject to slight change as time goes on (Though mostly only for animations).

For now here is the progress on the Avian, adding the feathers is gonna be a wee bit tricky I feel 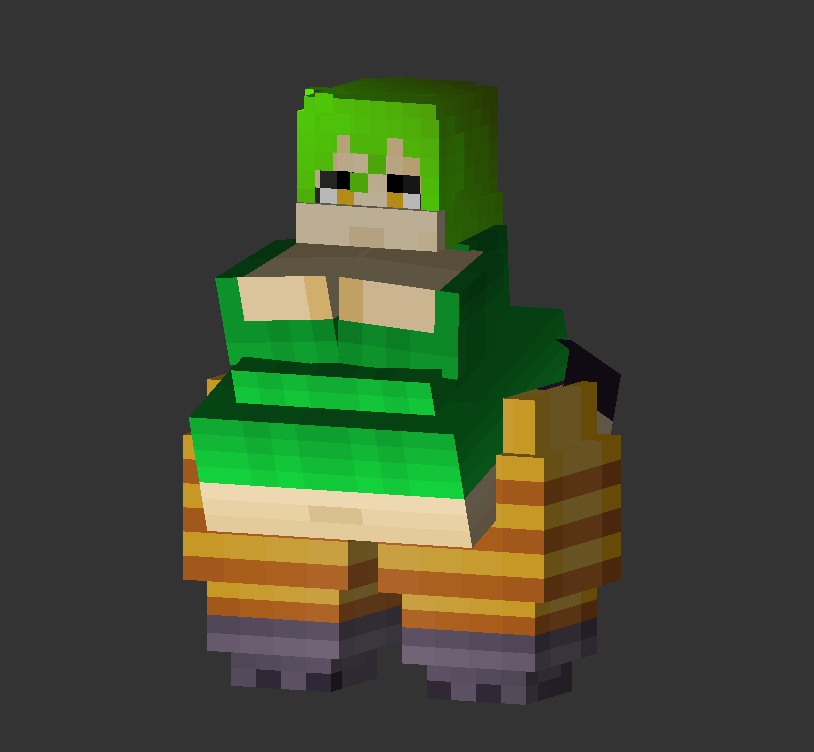 ms fortune, nice, hope to see more from you in the future, your work looks good

This is probably a dumb question, but will there be male variants of the player models?

I’ll be honest, it took a long while to make all of the models, but as I’ve said, they are free to be edited as you please. so if you want to change the skin, go ahead!

At least, that’s how I plan for it to go once this thing finally gets done

I’ve got a question. Will this mod have “fat-themed” mechanics that differ these origins from the normal origins, or is this mod just a reskin of the origins that are currently in the base mod?

This pack takes advantage of another mod called Customizable Player Models, which allows the user to create and use different avatars easily. All these do is replace your base minecraft avatar with one from the pack.

This has to be done manually, as it would be rather intrusive to code something like that.

This does not touch the original origins mod.