sadly this is because of the death of one of the top guys in 3DBuzz, Jason Busby
so 3DBuzz is now closing down and as a sort of goodbye gift they are releasing all their courses for free

some of the stuff is a bit dated (the oldest is from 2012 I think) but there is also
stuff that never gets old like 2d game art for non-artists, creating compelling
character concepts and mathematics

here is a video talking about it if you are interested 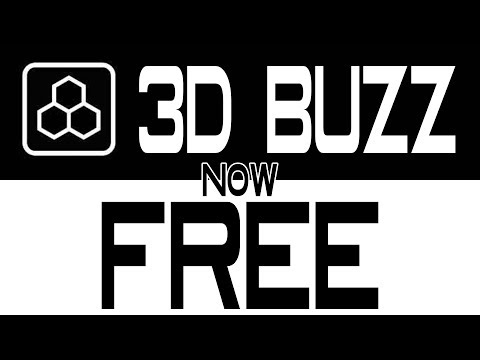 I was wondering whether or not I should post something about this. I’ve already grabbed a few courses; hopefully it lets me grab a few more before it’s gone for good. It said it was busy last night, so we’ll see.

I think what’s going on is that they aren’t taking the site down, they just won’t be updating it anymore, not sure though

"The End of an Era post at the top of the page seems to state that they’re closing their doors and have also stopped accepting money. I’m not too clear on what their hosting arrangements are, and am pretty ignorant about such things in general, but I feel like these probably aren’t going to be available (outside of torrents, of course) much past month’s end.