so for those of you who don’t know, in the japanese version of the game is a rather infamous item that, while really really expensive, adds…a LOT to a character

which is to say, is an accessory that adds “huge boobs” to a character.

now you may be wondering why i’d bring this up, huge boobs don’t really have to do anything with weight gain? well today while browsing i came across something interesting. now while most people use that pad to either make an attractive character “more” attractive, or to make monstrosities that the world was never meant to see, one person has done something that’s actually quite interesting 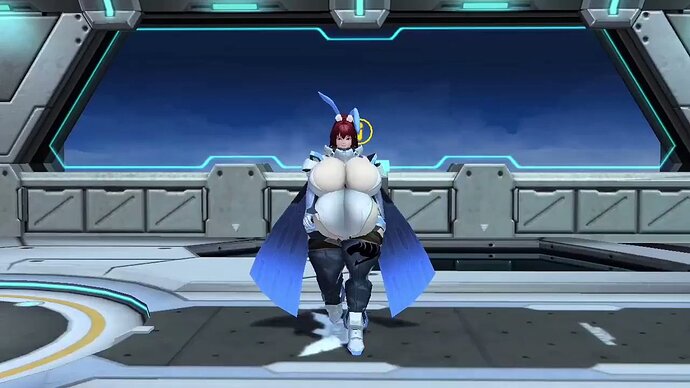 assuming that the scratch that contains the item comes over to NA (which contains a lot of stuff just like the breast pad), this is something some people might want to consider

I never would of thought to use the breast pads like that! Interesting.

Decided to do it myself since I did have the accessory on JP. unfortunately, since it requires like 3 slots to pull off (two for the belly, one for the actual chest to cover up the upper part of the belly) you’re not going to get much in terms of customization options. 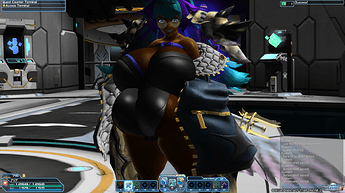 “Ballooned Bosom” so that’s what they’re calling it… I mean, it’s not wrong.

…i don’t suppose you have the sliders for how to make a character like that, do you?