a few mods I know of

just a few I know of

I think someone did dialog for stardew valley’s huge Haley mod, but the link is down. I tried asking in the tread on bbwchan but no one answered.

Yes i found one “stardew fatty” for Abigail, it’s really good but so much character can need a “fatty mod” and i search a good sprites like this:

I not find a source of this creation…and i’m really bad in sprites edition…for tansform this gif in usable files like this:

PS: i try you maj of your rpg this night!

Managed to snag Fallout 4 for $15, was kind of disappointed in how limited the Bodyslide options seem to be compared to Skyrim. Seems like body generation isn’t really done on a simple slider scale the same way, so you can’t set up an easy min/max system; instead you can only determine a base and adjust the specifics during character creation. There is this BBWish body and armor adaptation, but the body itself can’t be recreated in Bodyslide and the armor pack conversions only get updated based on donations.

Still, the game’s only been out six months and the creation kit isn’t even out of beta as far as I know; too early to worry about these things.

Still, the game’s only been out six months and the creation kit isn’t even out of beta as far as I know; too early to worry about these things.

the skyrim ones have always interested me, but unfortunately i have no clue on how to handle that body stuff

There’s a mod for The Sims 3 that allows you to increase or decrease the range of the body sliders, which can make a Sim fatter than their standard maximum.

a couple months ago someone made an ssbbw mod in skyrim. it requires another mod, which has its own mod requirements.

there are 2 different variations, one more front-heavy and one more back-heavy.

scroll down to see them, theyre on a forum topic.

this is the front-heavy one, with the original back-heavy one.

this is the updated back-heavy one

i have found this combination of mods to make a fantastic body for skyrim. 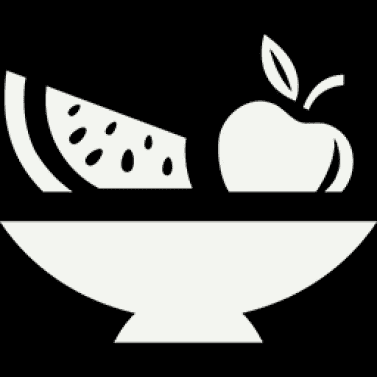 This mod makes it possible to gain and lose weight using the morphs CBBE, Unified UNP and SAM come with.

It’s a bit complicated to use, so be warned. But once you’ve got it set up, it’s a blast!