Best friends Fatima and Zara are on vacation in Switzerland and find a cave while on their adventures made from chocolate and they venture deep into it and it gets tastier as they go down further, how deep will they go? That’s for the player to decide.

This is a mini-project to hone visual novel creation skills and to try out some new characters. I hope you guys enjoy it and it shall be out very soon

Looking forward to it

What engine will it be in?

Tyranobuilder visual novel engine like all my other games

This one is a minor project but it has unique stuff for the community.

Update: Gathering cave Assets to be used in the game and ref images for Fatima and Zara have also been gathered and pre-colour artwork shall hopefully be finished this week

A playable version will be available a lot faster than I initially thought possible, I was originally going to make this for a Game jam on Itch but ultimately decided to make it with less pressure to get the game done right.
For those enquiring privately about Fatima and Zara regarding their names and backgrounds, I would like folks to understand I didn’t chose their names out of hat I chose their names as I wish to try something new for the community, so for those interested they are both Muslim and I wish to portray them respectfully and protect their modesties not only as a personal goal to write better but also to show that this community can make games without resorting to excess skin and lewdness.
The game will feature no excess flesh reveal and will be SFW.
I hope you guys stick around for development as progress is made and I hope you enjoy the adventures of Fatima and Zara

both headshots are done for a character reveal 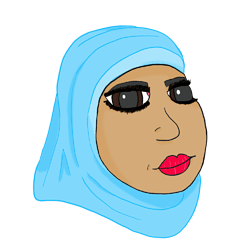 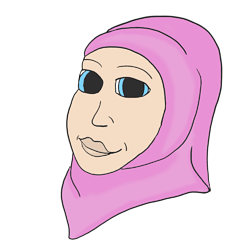