steamlink: Amazing Cultivation Simulator
The game is similar to “Rim World”.There is only Chinese versions now. This game tells a Chinese Cultivation story.
When you have inner followers, you can use Chinese alchemy to produce weight gain pellets.
This game is in an early access state. It’s highly accomplished, but it’s a little boring in the later part. 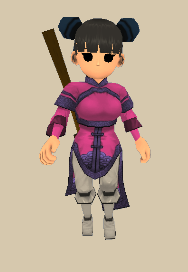 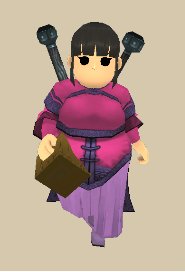 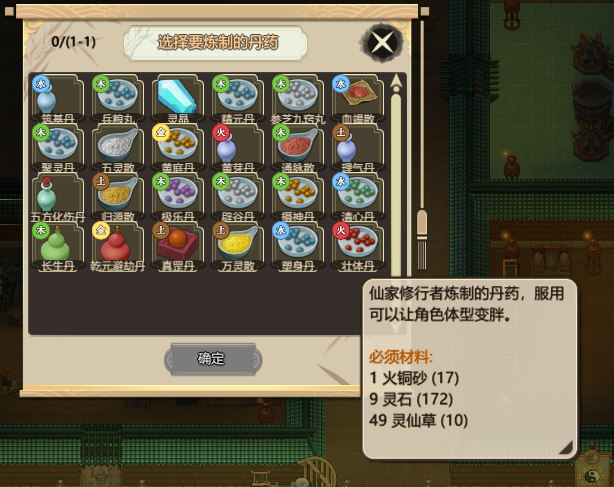 Oh this is very interesting~

Oh cool. Out of curiosity, are there any plans for an English translation at some point?

It is unlikely that the English version will be released in the near future, and the game is still in the early access.Also it is difficult to find a faithful and elegant translation of a large number of special words.
Maybe there will be an unofficial translation after the official version released.

the item name is medicine of Strong body , it can make user more Stronger and fatter.

Do they have like, multiple stages of fatness?
Or is it 1 balooning supplement?

idk, i don’t have game, I just a person who can read chinese.

Is there an english version planned or a way to mod the game so an english fan mod could be implemented?

even if what you say is true, I think it’s a good idea to ask for translation. If enough people ask for translation, the developers will consider it. Also, programmers usually speak English at least on some basic level. I doubt they write code in Chinese language. So it should be a small effort for them to translate the game

If there’s a chance you can show multiple photos? I can barely play the game even so I have no way to enjoy it.

Well it looks cute! I hope it gets a translation!

not one to necro things, but

Amazing Cultivation Simulator - [V0.9529]Workshop is available and English is...

We did it! The folks of weight gaming have influenced the developers of a “normie” game! I might check it out once the game is in English

why does it cost money?

Because the developers want to be able to buy bread and pay rent.

Looks like there’s an English mod out there now, in case anyone’s still interested in this game