anyone recognize this game?

Hi sorry for bothering with this post, but I want to check if someone recognized this game since it contains wg and I don’t remember where I had seen it and in the forum I can’t find it 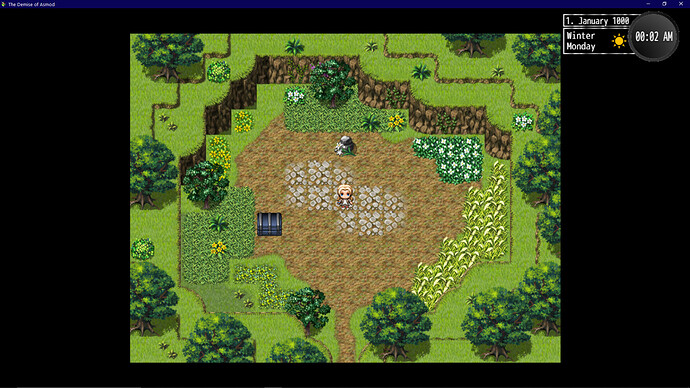 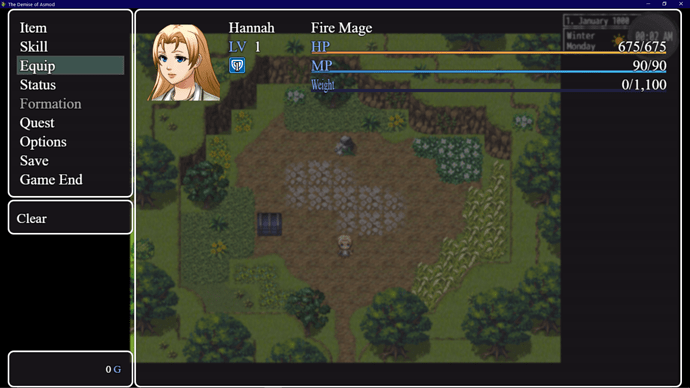 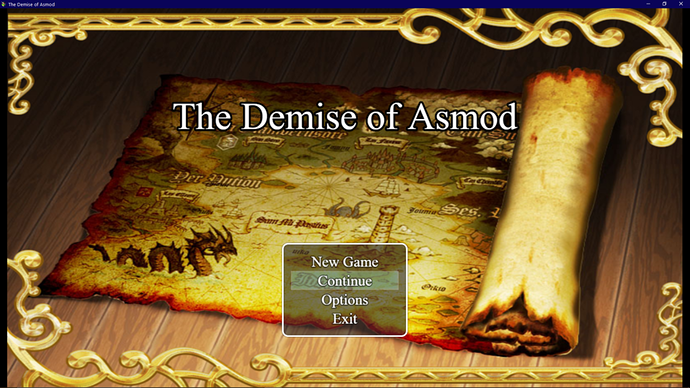 oh wow, I thought it would be as simple as just searching for the title of the game and tracking it down, but there really is no trace of anything titled “The Demise of Asmod” or any combination of those words that’s indexed on the internet.

are these images that you saved from the post, or are these screenshots from your own gameplay?

The creator of this game is Beachsideyo ( I don’t know if they’re on this site).

They posted the game on the StuffingRPG discord. Haven’t seen them in three months though.

They posted the game on the StuffingRPG discord.

Have you got a link to that discord?

yo
what the heck do I do in this game

No clue. I played it for 15 minutes, somehow managed to sequence break the game and was lost on what to do.

Worth a play in your opinion, or is there almost nothing to be had in the game?

I would say no in its current state. They guy seemed to get a lot of nice assets, but implementation is rough and buggy. I don’t remember it having any wg content like we are used around here too…

I toughed it out through the bugs and incompleteness, found the weight gain content. After going through the Seaside Cave south of the mountain the bandit quest is on, advancing onward to beat a boss to return to the starter town, checking a new room in the hero hall and going to a snow place, and beating another boss with no explanation, you get to an overworld map. There’s a town in between two caves; go there. Party will split up to shop, and you can go into the leftmost building to buy food. Don’t know if you need to complete the surprise horror segment in the third building from the left first, I just stumbled into that, but doing it reunites the party. Sadly, only Hannah and Celina can gain. Buying food is the only way to gain weight unfortunately, unless someone wants to do a bug fix; the next portion, going through the second cave and entering a temple, softlocks you due to the only exit to the temple depositing you below it on the overworld, in an area where your only option is to return to the temple. At least it teases at weight skills being unlocked and being able to eat slimes, and there’s files for more characters who might join the party who can gain, but this one bug just halts all progress.

EDIT: Found the overworld map! It’s Map200! But since I have no idea what I’m doing, I don’t think I can fix it properly.