Hey there! Scribbles here with another project. I’m still working on Chub Chomp Chill, but I’ve also really gotten into modding lately and have been working on a little thing on the side. May I present to you: ARMS XL.

You can download it here: [NSFW] ARMS XL [ARMS] [Mods] 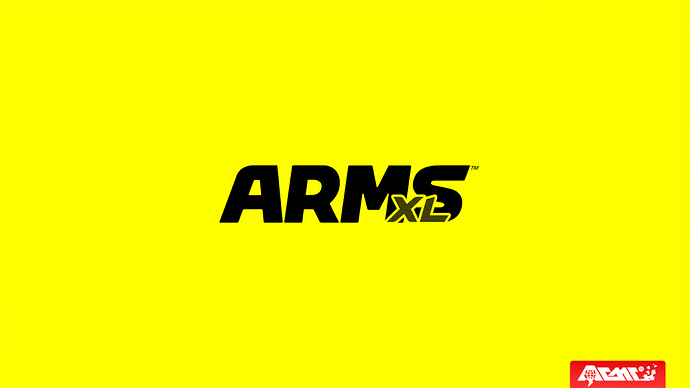 ARMS XL is an expansion mod featuring the ladies of the game (except Mechanica).
Each character has their own unique shape. They are a big on the huge side, and might look a bit jarring at first, but it’s all in light fun, and they actually look quite good in motion!
They have also all been renamed with some sort of pun to reflect their altered states. 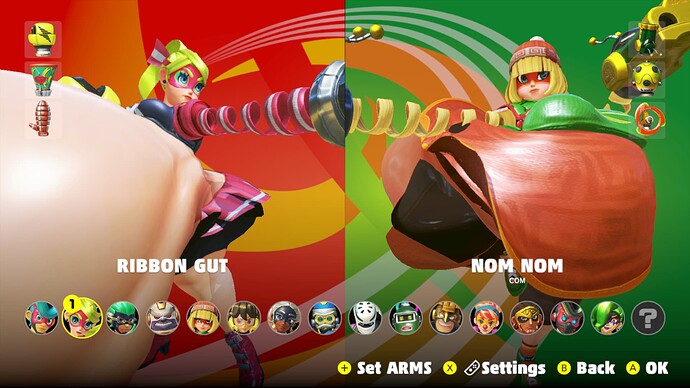 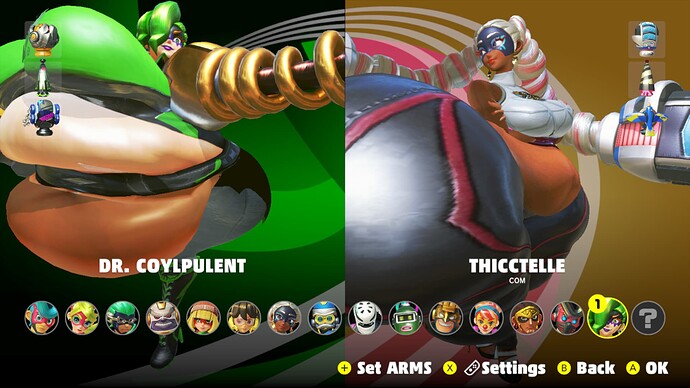 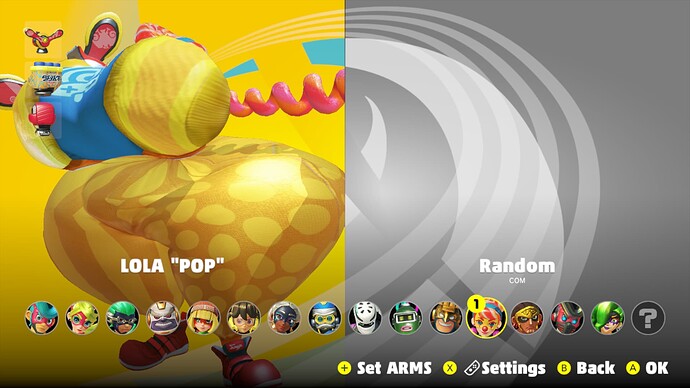 Here’s a few gifs of them in action
(from a previous version. They look a bit different in the current version).

(Notice how Lola’s inflated form is also much larger)

Even all the Grand Prix intros have been modified to add some expansion-themed flair. 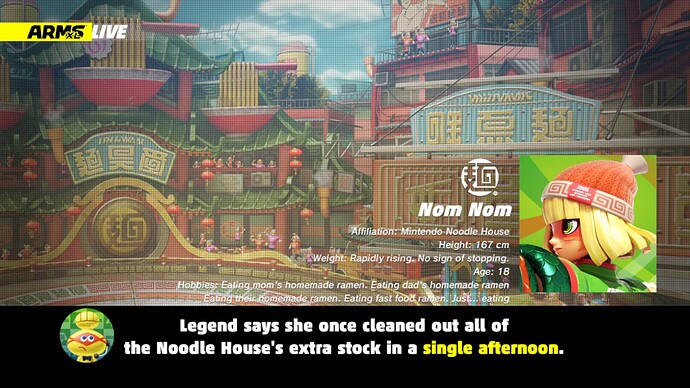 This was originally something I was doing for the fun of modding. But then I figured, “heck, why not release it for download”? I’m not sure how popular Switch emulation/modding is around these parts, but I figured I should at least give people the option if they want it! Just a heads up, I’m not entirely sure how well it’ll run on a physical Switch itself. I had to up-res the character models quite a bit so their larger forms don’t look all jagged. I haven’t tested it on a normal Switch so idk how well it’ll handle it, but it’s working fine on Yuzu emulator. 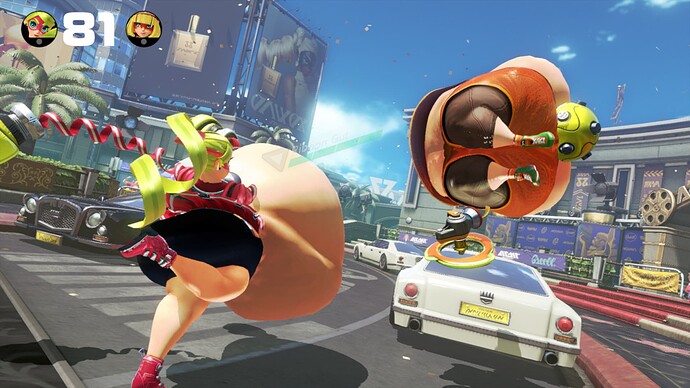 It’s been pretty fun to work on, so I hope people enjoy it when it comes out. Even though the combination of ARMS being a bit of a dead game and Switch modding not being too popular means it might not gain that much traction, heh heh. 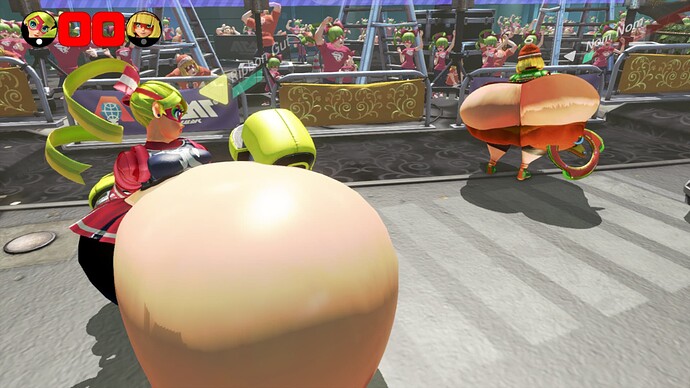 But that’s it for now I suppose! Thanks for taking a look at this post. Any input is appreciated.

this is interesting. how hard would you say it was to mod and could you change the animations any? this got me thinking about modding another game or two

Learning the general ropes of modding was the hard part. Modding this game in particular isn’t too bad.
Animations are one of the few things I haven’t figured out how to edit yet unfortunately.

While it’s amazing that you were able to pull this off, I’m worried whether this runs afoul of this website’s rules regarding “pirated” content, seeing that it’s a modified version of a console exclusive game. It would either require Jailbreaking a Switch (Which is not allowed in thier terms of service), or Modifying a Rom (Which is essentially downloading a game for free).

it would likely only be a piracy issue in the case full roms are being distributed?

i don’t think sites like gamebanana would still be up after 2 decades while harboring a gigantic library of mods, if it was such an issue to only distribute individual, modified files and/or patch files.

The code to modify the ROM is not against our TOS. Jailbreaking is not illegal, so discussion thereof is allowed on this site.

OK, that’s a relief, haha. Would hate to be breaking the rules of the forum 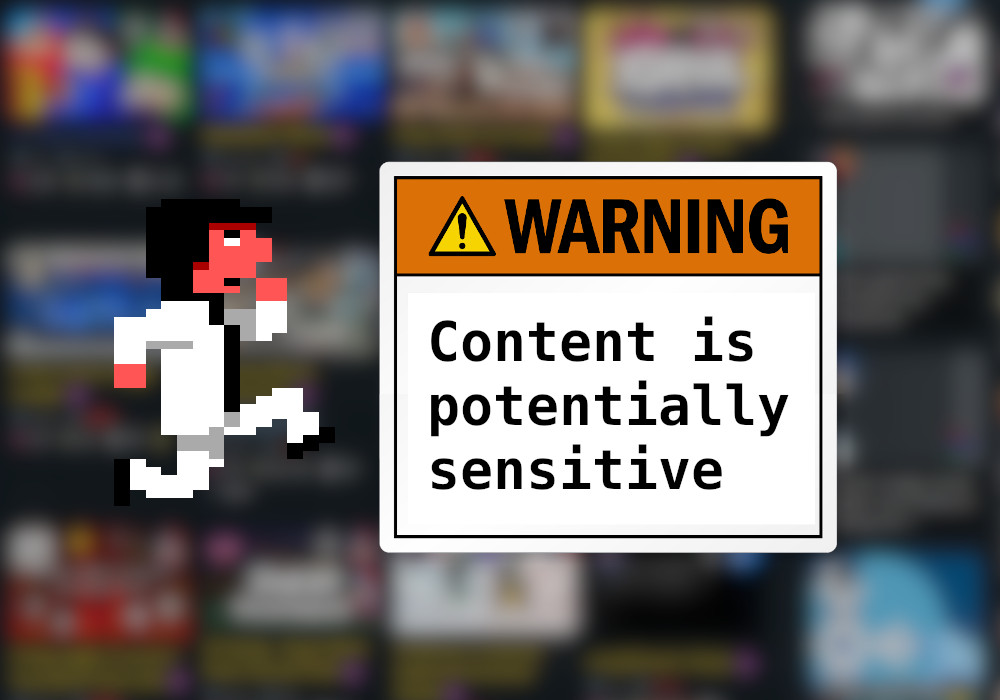 An expansion mod for ARMS... An ARMS (ARMS) Mod in the Modpack category, submitted by SolitaryScribbles