Hi, I’m working on a prototype of a new game, Food Frontline. I have been messing around with Inkscape and GIMP to create original WG girls to put on the cards. I want to know if the art is currently decent enough to be in the prototype, is the WG acceptable? Right now there are 3 levels of fatness per girl, and 3 level of fullness for each level of fatness for a total of 9 frames per girl. It takes so long to draw each girl @.@ There will be more fatness levels, but I will have to redraw everything and it will take time.

Since I’m relying on the warp tool (and redrawing distorted parts) I may not have made the WG progress pics to look very nice. In my eyes, they’re decent though. Anyway, what do you guys think?

As for the game idea, I’ll talk in more detail when the prototype comes out, but basically the lore is humanity tried to create self-replicating food to end world hunger, the replicated food gained sentience and began their world domination quest. The player is one of the few commander of a base that produce elite dolls with amazing digestion eating capability. Each girl (card) you acquire will start at fatness level 0, and by gaining calories (Exp) you can level her to higher fatness levels which unlocks better stats. Anyway here are the pics:

oh yup im down with this mhm. i feel that this art is decent enough for the prototype and i get what you’re trying to get across so yea man good luck!

As far as prototyping goes, this is fine. Prototyping should focus on more of the mechanics of the game than the art anyways.

Seems like a decent idea! I think you should focus on the mechanics since the art is good enough for first game builds. Good luck with the expressions!

By the way, will you keep working on Portal Stuffing? I hope it doesn’t get disregarded since you’re working on so many projects…

I’m practicing drawing WG girls with this project so I can draw more decent characters for portal stuffing. That project isn’t dead so don’t worry.

Last two girls for the prototype, I’m going to finish up the mechanics in a few days.

Heres the user interface so far 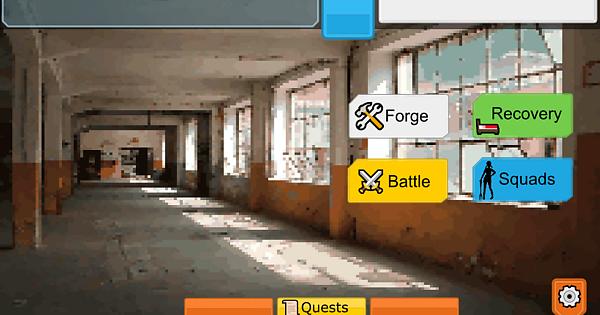