Hey, like the title says, I have two different ideas. My main problem is I have basically zero experience or knowledge on game design, coding, character design, animation, etc. I’d appreciate some advice on where to learn and/or potential assistance!

First idea: The idea for this one is a “balloon burst” style game but with furry/scaly characters. The player would choose from a selection of characters to be the inflator (which would be the player/AI) and then the character they want to be the inflatee. The player would also choose whether their inflatee would have the hose inserted via the mouth or the anus. Not sure on how the “inflation race” aspect of the mechanics would work just yet, but one side idea related to RNG would involve the inflatees randomly “leaking” air either in the form of farts/burps or a hissing expelling of air based on a choice in the options. The goal like in Mario Party is to be the first one to make your inflatee burst

Second idea: Poker and/or other gambling games but the players bet on PSI instead of money, and the player that hasn’t exploded by the end of it gets the “jackpot”. Each player would start with a set amount of chips, and falling below this amount would equate to a certain amount of PSI to fill each character with based on how many chips they’ve lost. Conversely, regaining them would result in a “deflation” process based on PSI at the end of the round, either in the form of gas or a hissy gust of air depending on what the player chooses in the options. Having more of these chips than the initial amount would mean this player would be shielded from being bloated up unless they end up losing this excess amount.

What do you all think?

There’s another game that roughly matches your description except with male characters, and I’ll be damned if I can find a link for it anywhere. 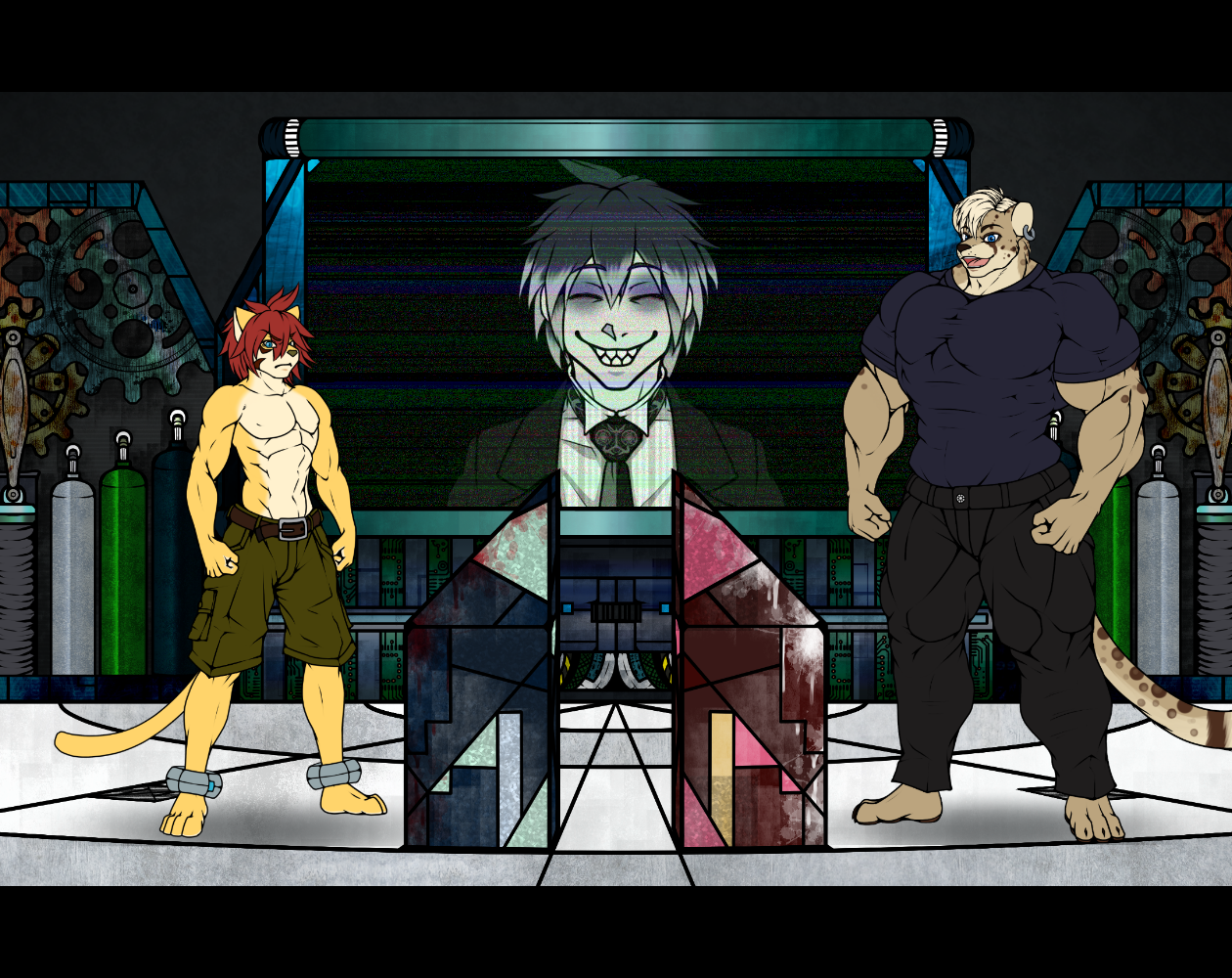 Inflation card game. Pump your opponent and don't pop yourself :3

Yep, that’s the one. Even with the tutorial I couldn’t figure out what the rules were, but it definately seems like what the OP described (with some obvious omissions).

Yeah that’s actually what inspired my ideas, but I have no idea how to make something like this yet