I’m not actually going to make anything, I just had an idea that might be interesting for others to pick from.

So, basically, scary location, main character drinks something and becomes extremely bloated and has to hide from the monster. Every once and awhile she needs to burp in order to reduce swelling (being overly swelled reduces health over time) and to prevent from making overly loud belches that draw the attention of whatever it is that’s chasing her.

On the upside, drinking more and getting different kinds of foods gives you upgrades. While drinking more of that liquid will bloat your character more and bring greater risks, your stomach expands to handle more, you don’t need to burp as often (swell scales with capacity, so timings may be similar, but there are bigger numbers now), and you can move a little faster - maybe even quieter.

Eating certain foods will give upgrades to your character if there’s combat involved. Fighting the creature won’t necessarily kill it, but it will deter it. Maybe other enemies? Kind of Alien: Isolation-y?

Maybe you make some allies along the way that were too incompetent to be the Bloated and will help you now and again with certain tasks around the building so you can all escape. More allies escaped = additional game score if you die or escape? 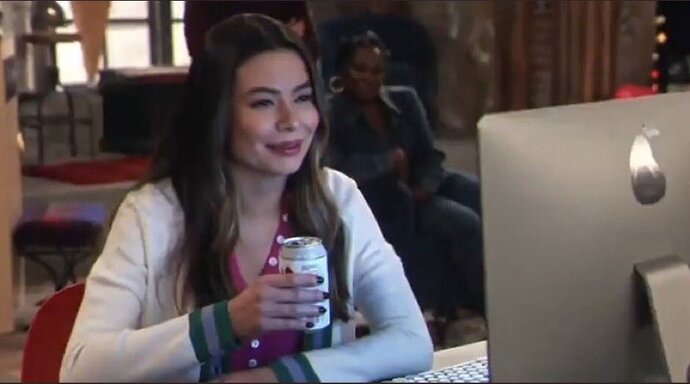 Something like this would be an awesome mod for Amnesia: Rebirth.