For those who don’t know, Blob Nebula is a weight gain roleplay server set in space. Since we’ve had a lot of changes and new features in the ~three months since we started, and players recently unlocked the fourth location, I thought I’d make a new thread listing our added features

With all that content added, I hope you’ll consider joining our server to see it for yourself, and jumping into a roleplay to slurp on the slime creatures of Pelumia or be filled to the brim by the robots of Autus. Or just hang out, and get too fat to pilot your ship! 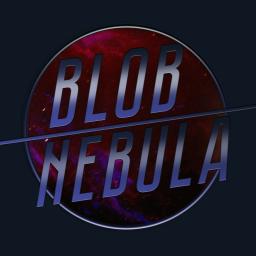 Check out the Blob Nebula community on Discord - hang out with 172 other members and enjoy free voice and text chat.

I can confirm, the server is a fun place to rp and talk about all sorts of stuff

the RPs have been great, and there’s no rules FORCING you into anything; you can join “bounties” as they are posted, make your own bounties to run sessions with, and everyone is very open about kinks and including or excluding content!

In the previous month, we’ve made a few smaller changes to the server and the rules