Concept: Huge RPG with story and a 90s look

This idea might be a little tricky to wrap your head around, but here we go.

So the basic idea is that the game is an RPG with a story but also one where the player can go on their own adventure with their own character (like Elder Scrolls), but it has 2D characters moving in a 3D environment (like in Paper Mario on the Nintendo 64). Though it also allows you to switch views at “stations” in the game. One view is first-person with fully 3D models (maybe even a possible model for the player for 3rd person view), and the other-other view is top-down 2D like the old Zelda games.

The player character (which can and will change throughout the story) can gain weight and their weight will come in handy for some puzzles but also be a hindrance in some areas, so you can gain and lose weight throughout the story and it will either cost money for food or diet pills (until you get an item which uses magic to help you lose weight but it will need a lot of magic to do so. Though being fatter also increases your magic so you can lose weight by gaining more.

The story focuses on 5 different main characters and the player can also go off on their own at certain stations and have their own adventure in the world. You can explore this world in these various styles and as various characters. Playthrough the main game or make up your own.

My problem is I have no idea how to code. I’m also not really experienced at making 3D models. On top of all of that is I don’t know how to get the game to look like it came from the 90s as I want it to (supposed to look like a Nintendo 64 game). Also, I’m wanting to make this game to run in DOS from CDs (and also made in the Batch language or maybe even not in DOS and made in Basic on the Saturn as that accepts 3D models easily but distribution is an issue as I do want to sell this game).

I’m willing to sacrifice the 3D rendering ability if I can find something that will prerender 3D graphics in the 90s way (like in early 90s CG films/shorts). I thought of a way to trick the 3D effect by using various 2D levels and warp areas that are activated by pressing up and down and holding for a certain amount of time. Meaning you move into another area when you move forward but the player thinks they’ve only moved forward or backwards in the same area.

For my very first game, this is very ambitious but it’s what I’ve been wanting to make.

I don’t want to reveal the story too much but it is a pretty lengthy story based on various games from my childhood all cobbled together. Why is because as a kid I got sick a lot and got to stay home and play games while a little out of commission so I have a very strange memory of how things went in those games through all the medicine and sickness. So now I’m trying to recreate that experience for other people in a way that doesn’t require them to go through what I went through back then.

What that means is that the story is very strange yet also familiar. Esoteric while also being close to home. Though it also has various elements of “fridge horror”, where something that’s scary won’t be in your face but be more terrifying as you realise what it actually is.

The game is also somewhat based on my own life and will deal with some more serious issues, but will treat them with respect of course while also still being a fun experience for all.

I hope all that made sense, I’ll admit I was tired while writing this so I may have messed up here and there. That should be the general idea though. Any help is welcome and thanks in advance.

For my very first game, this is very ambitious but it’s what I’ve been wanting to make.

I don’t want to destroy your anticipation but I’m working on a modular RPG thing for over 2 years now and I scoped the project to be simple (mostly text based) and I’m only 80%(!) done with my mechanics.

Your project idea is like… 10x more bigger then what I do. How about you focus on one style? (3D, 3D with 2D objects, 2D topdown).

It’s your first game and it won’t be your best game, trust me.

I would narrow it down to something REALLY simple. (2D topdown, walking around and fighting like in Legend of Zelda: Link to the past, but with your own weapon ideas).

I should have said this in this post, but I was tired as I said. I don’t really have any other ideas to make a game other than this one.

I have come up with other ides, but then I find out that it would fit into this game and so it becomes a part of this other game.

The only way I’ve figured out how to make this easier on me is by making it entirely using FMV. The platforming works like a cinematic platformer (grid system, every tile on the screen is just a pre-made animation that plays according to the player’s moves). All the backgrounds are also prerendered and the physics in 3D are made by using invisible tiles in a normal 2D platforming levels that you move between by pressing up (to move forward) and down (to move backward). The first person view is also prerendered and you move like in the game the 7th Guest. This process means I need to do very little programming in this prototype that’s also a final andmostly worry about making animations and graphics and music.

By using that system it will not be my best game, but it will get the general idea and then the next thing I can do is fix the game to have a better version that actually works right.

My plan with this game is to make multiple versions for multiple systems, all I want for now is a prototype that proves this game was my idea should anyone try to make something too similar.

You should not back of from programming. It’s a fundamentally important thing in a game. Going the “easy” route by just kicking it out is not making anything better. Creating a RPG with FMV will be EVEN more difficult then programming a simple top down Legend of Zelda thingi. How would you manage stats, lvl’s, quests? How would you save and load it?

Yes, learning a new thing is hard but there is no way around it.

Saving is done at specific areas (save blocks) and the stats are all variables. Everything is figured out through variables.

Once I get a prototype built then I can learn how to code and make the game better. Then I’ll have evidence this is my IP should anyone try to claim it as their own.

If you are concerned about your IP getting abused while not even having a game… where is the fun in making games?

It feels like you think about a financial success first and then about actually making something. Nobody want to steal your ideas and nobody want’s to claim your stuff for money.

Just make a thing, learn something new and enjoy the feedback you get from it.

How about I make a 2D Zelda prototype in RPG Maker, then we both get what we want.

I can learn programming while working on the engine for the final while also having my idea out there with my name on it.

I can’t explain why I’m over paranoid and you probably wouldn’t understand anyway, and I don’t really want to get into an argument.

Yeah I don’t get why you are so paranoid about it. My whole project is open source and everyone can download the codebase for thair own purpose.

The question of idea theft comes up often in writing communities as well. But the fact is that no one in interested in stealing unfinished or unmade ideas because they would still have to do work to finish it.

Okay, after giving it some thought I think I can make this game work in a 2D Zelda style only. I’m going to try to make it for either the Commodore 64 or the GameBoy Color, with one added feature or having MIDI out for the soundtrack. You’ll hear both the MIDI and the console’s sound chip performing together to give a more unique sound.

I’ll only need to make a Zelda game in C and then use some tools to get it to work on the GameBoy Color. So yes, I will have to learn programming, but I already knew some, so this wont be so bad since I kinda understand this already.

Correction: I just found out I can achieve the same effect of the MIDI deice by simply adding the instrument files to the game and have them play in the soundtrack on the Super GameBoy mode.

So first you make the game in C and then convert it to Sharp LR35902 assembly? Isn’t that impossible since C is so far above in the league of complexity than assembly.
Like, C is a high level and assembly is writing 3 or 4 letter codes which do something. Assembly still is a strong language, if you know what you’re doing. 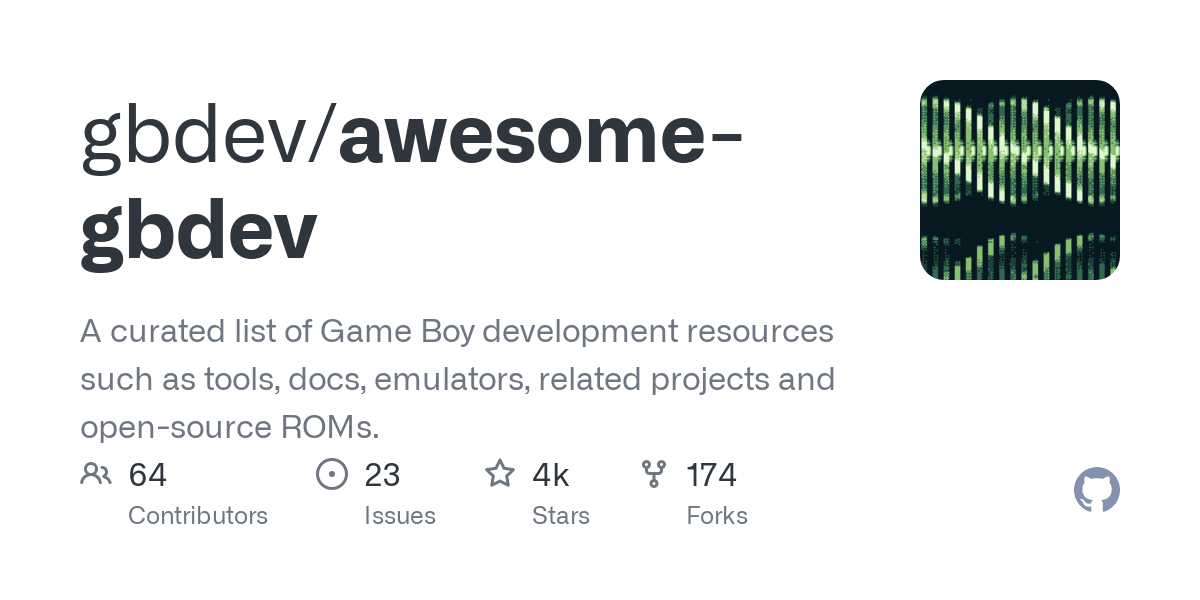 A program called GBDK can compile C into ASM for the GameBoy. That’s what I’m using. If I can’t do that or that program ends up making my project open source by the license then I’ll try to make it for something else.