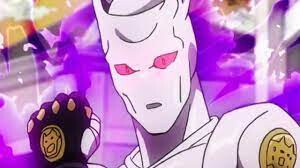 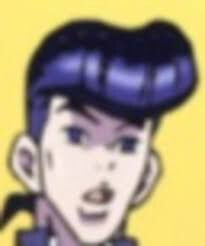 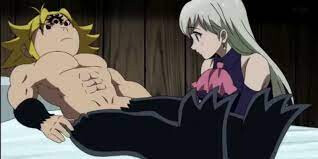 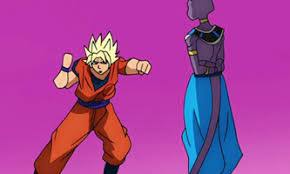 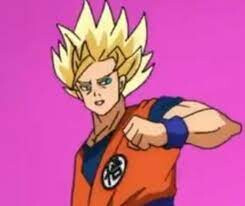 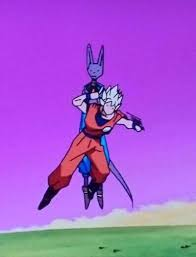 Could you post a link to that anime intro?

Would be cool, but probably won’t happen anytime soon, at least on the anime side of things.

well, never say never, as soon as a big company sees dollars or someone who eants it to happen invest enough we could get it, market’s more than definetely BIG enoughXD

The token “fat” character of the show, she breaks several stereotypes by being a fast runner, proud of her body type, and generally a super-nice person to be around.

Doesn’t appear often, but the show’s definitely worth a watch; despite having a lot of fanservice, it’s all about how the “token” characters have unique personalities and interests that go deeper than their appearances. 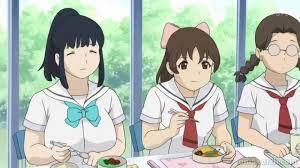 Don’t ask me about the sci-fi plot of this show (from the director of Ghost in the Shell: SAC), but I definitely remember the female characters having much fuller figures than is the norm. The staff was apparently trying for a more realistic design in that people in developed nations tend to be a few pounds overweight.

Also, Debutopia and its sequel. 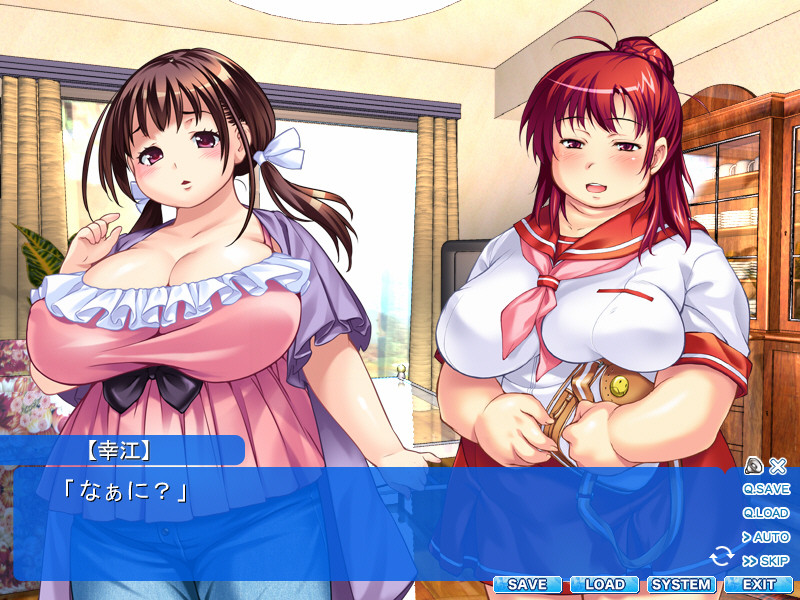 VALKYRIA presents... the most unheard-of series ever! All heroines are fatty chubby plumps with meaty obesity! Round, piggish, porky, glandular... Big breasted ham-leg honey butts by any name are still as cute! It's time to make those big, soft...

That’s really all I’m aware of, though maybe I can think of a few more after I’ve had a nap…

There’s also Fairy Tail’s own Wendy Marvell (who kind of predates and reminds me a bit of Steven Universe’s Amethyst in terms of her smile) who can shift between fat and thin forms at will.