Crypt of the NecroDancer Mod [Necrofatty]

j8867bbw made a sprite edit of Cadence in this twitter thread.
@BwoompfBerry made a steamworkshop page for it and can be downloaded here

if you own the game on GoG or don’t want Steam to know you’ve downloaded it you can use steamworkshop.download 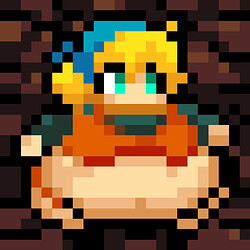 This is pretty cool, NecroDancer is waaaaay too hard of a game for me to try using something like that though.

The game can be played with one hand however…

That’s what the Bard is for. I haven’t looked into how many people replace his slot with lewd/fat modded characters, though.

You could slap this sprite on the bard tho

Hey! do you want so me off my custom sprites for nocturna?

i would not mind if it was added to your mod thing, just make sure to credit me!

This was all done before J88’s tweet, happy that more people have a craze 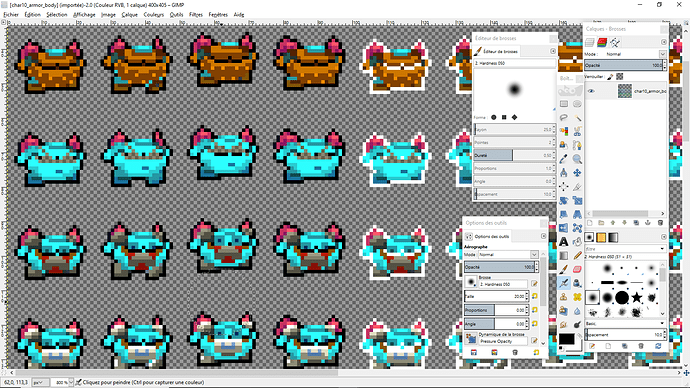 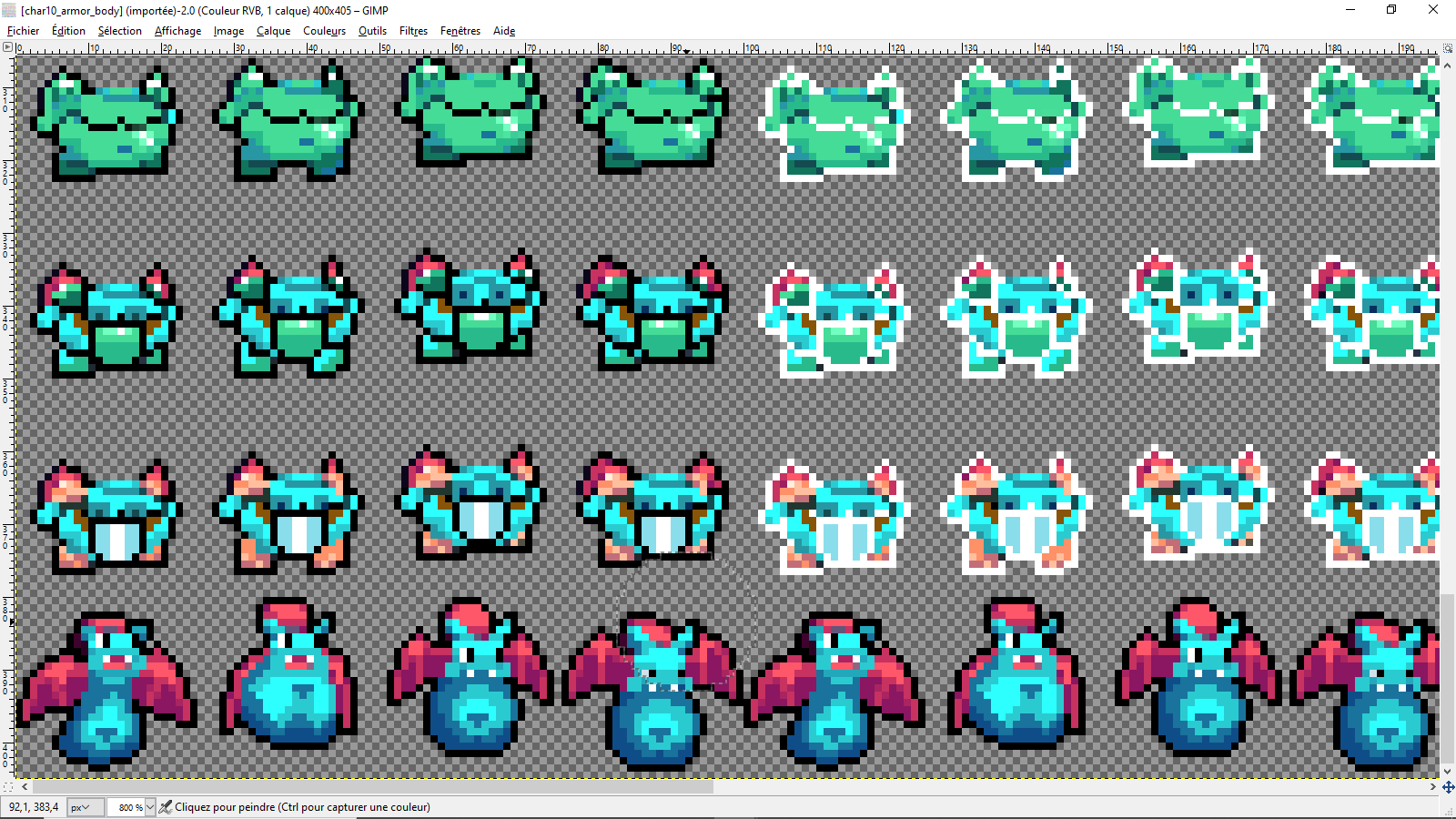 Only thing i would have loved improving visually is the max state for both heavy glass armor and obsidian armor. they don’t mesh extremely well visually.

Just saw that the mod is not compatible with Amplify… Do you need any help with that?

I’m not that hard to find on discord.

well I didn’t make the mod so I wouldn’t be able to add it. but if you’ve made something I can put a link to it in the op if you want

i would contact the mod’s creator…but now realising that J88 was the original creator, i have no clue how hard communication could be.

Hey, I’m the user who uploaded the mod on steam yesterday if you are interested in working together as a contributor I would love that! “BwoompfBerry#4768”

Hey! I’m sorry for necro-ing but I was about to recommend this mod to someone when suddenly I realized it was deleted from the workshop. I have the files myself, but I was unable to make it work on Amplified.

Did something came out of @Exas4000 's comment? I’m specially curious about those armors posted above, as they aren’t in the files I have.

Saddly, the original mod adaptation with that included J88’s sprites was negatively received by the original creator. The project was ditched shortly after

technically, i could repost my own original files as a new mod, but i prefer to put my energy into other projects and studies.

Especially with the Game jam so close to now

Hey! sorry for the necro, (ironically the name of the game) I am the user who published the mod to the workshop, so what happend was this:

Yes I did not get permission to upload it, but I assumed it was fine simply because j8867bbw released the sprite image publically.

J88 did not provide a mod download, they did not provide any instruction on how to put it in the game and since I knew some basic .xml stuff with modding games I simply took the opportunity to help some people out and provide an easier way to play the mod.

The reception to this was negative, several users including j88 did not take kindly to this gesture and in my steam page I made sure to give proper credits to everyone involved (me for porting and j88 for the art)

The mod is canned, I started expanding it and adding more characters and even tried to reach out to the creator but received little responses even going as far as getting ahold of a bilingual Japanese speaker to assist in translation.

It’s not something I will work on again. I am sorry for not providing any updates here but just to clear everything up, I did not do any of this with mal-intent. I just wanted to give people with no modding experience a way to easily play a mod made by an artist I am a fan of.