So I accidentally discovered an “Unopened Soda” leveling trick which brought me to this post. 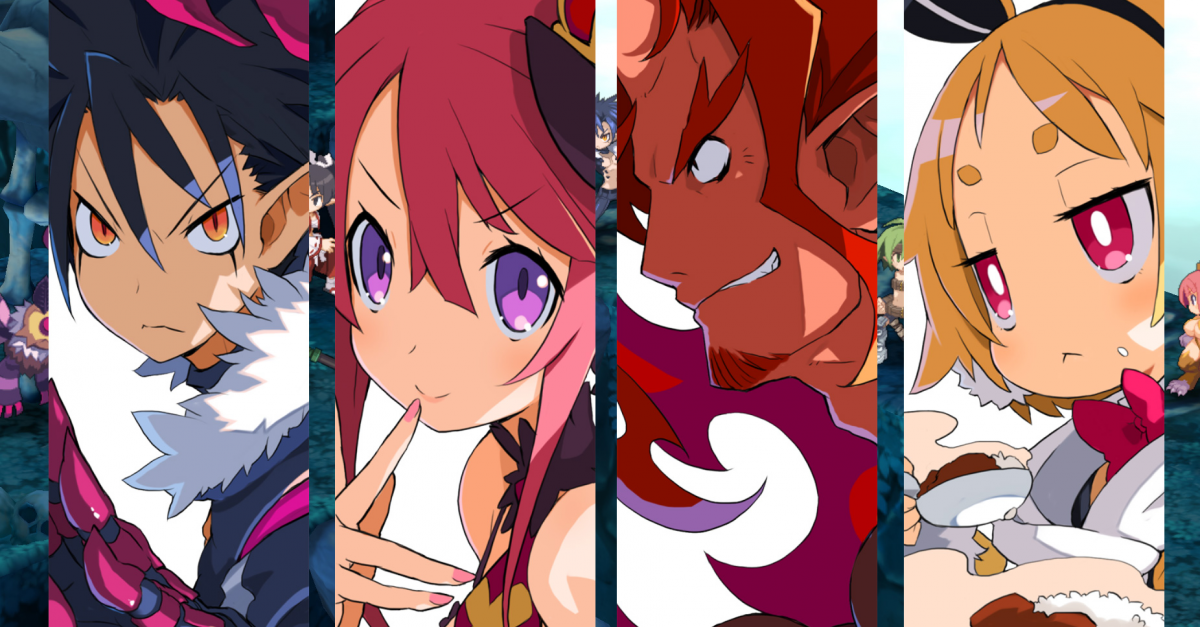 For those having trouble with the campaign in Disgaea 5, there are tons of ways to quickly level-up your team of demonic minions. Most involve all the crazy features Disgaea is known for like Item World, but if you're looking for the simple, lazy way...

In Disgaea 5 for some strange reason you can increase in level by drinking soda cans.

Since the maximum level is actually 9999 in the whole series, you’ll have to drink countless soda cans.

You’ll have to drink up to 39,992 sodas if you don’t count the opened sodas that the unopened sodas turn into after being used.

I have a comic idea on how a level 1 Mothman (Winged Warrior) is wanting to become level 9999. He learns of the soda can drink and quickly starts drinking massive amounts of soda cans. Then, he becomes a bloated soda shooting Mothman, and he maybe gains a nickname of “Sodaman”.

If you’re wondering, this is what a “Mothman” looks like. 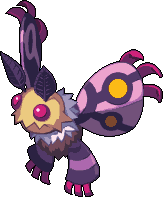 (By the way, before you ask, I already saw the gag in game in which Seraphina gets fat from eating lots of curry in one of the episode previews.)