Anyone playing the PS4-exclusive game Dreams? Apparently you can build any kind of game you want within it. I’ve messed around with it a few hours so I’m still learning the ropes, but I can already tell the potential for a weight-gain/feederism themed video game is quite vast. Already thinking about a game based on The Munchies.

Definitely recommend checking it out if you’re into creating games like the ones this site champions.

I’ve had this on my mind since the beta released, already seen some kinda sexy content in videos.

I’d never heard of this until now! Does look interesting… I may pick it up once I finish work on my current game and see what it can do.

Huh… I like the use of the motion controllers for modeling. If it works out maybe somebody will clone it for PC.

Provided the controls aren’t too complicated, motion controllers can be great for modelling in VR, so it’s intruiging that this uses them too.

Are motion controllers compulsory for this? They’re like gold dust in the UK at the moment. Out of stock everywhere (and have been since well before Christmas) unless you want to pay scalper prices on Ebay or Amazon.

I saw some comments complaining that it was hard to control without them so… I don’t think they’re strictly required?

Thanks. Good to know. Not that I’ll be picking the game up any time soon. Hopefully by the time I do, the controllers will be available again without paying a 2-300% markkup

If anyone is interested, check out doughnut girl. It’s not quite 100, but if you damage her to no health, something happens… I’m interested in hearing feedback and maybe help making it great again.

I’m guessing that’s a game that’s been created in Dreams? Is there any general info about it anywhere, or only within Dreams? I’d be really interested to see the kind of thing being produced before deciding whether to buy it

You can create games in Dreams, but you can only play these if you have the Dreams game on PS4. You can also of course publish them to a server so that others can play your creation.

Yeah, I understand that. Was just wondering whether there were any screencaps of the game or anything like that available for those of us who don’t have Dreams to take a look at?

Where’s “Doughnut Girl?” I can’t see it in the search.

Furry/Bestiality isn’t really my thing but I stumbled upon this on youtube: 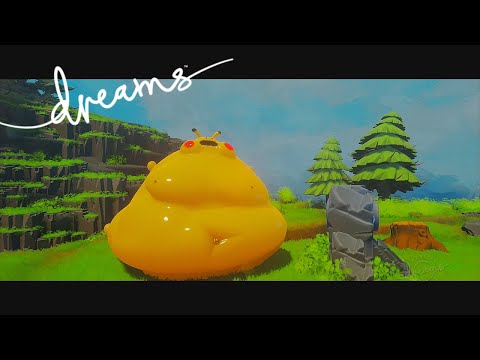 This one’s clearly a joke but wow, lots of potential with the modeling and the physics engine.

I have to say, the engine for this does look seriously good! 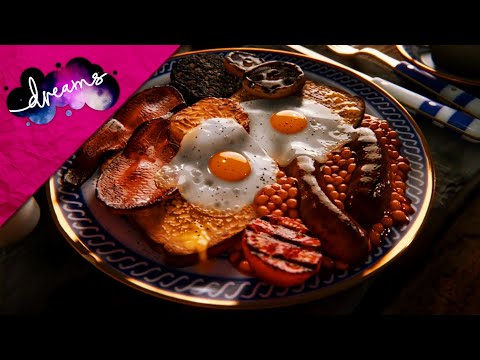 Bit of a necropost, but just wondering if anyone has tried this yet?

I keep looking on the PS store to see if it’s on sale. Will probably pick it up at some point if it’s any good.

So I messed up, try doughnut lady. But soon I will release a little game…

Pretty sure I found the vid to that a while ago… a girl made out of doughnuts walking around?

edit This won’t be of interest to anyone outside the UK, but I’ve just found that Currys (UK retailer) are doing Dreams plus 6 months Spotify Premium for £29.99. Tempting!

The game has been released. It’s called corpulent quest by joseph_w123. Check it out if you can, thanks. Feed back is welcome. Thanks