So I found a tutorial for editing the models in the Switch Pokemon games, but something seems amiss about the models themselves. The models for the shirts, even the ones that actually do cover the whole upper body, only seem to consist of the chest and arms, and not even the whole chest, just the front and back, the sides are open/not present. So for example something like what I’m trying to do, i.e. fattening up the models (at least for one outfit, for now, at least as a proof of concept and to test my ability), seems to be an impossibility, as there is a large gap between the top of the pants and the bottom of the shirt’s model that seems to be uneditable.

can you share a screenshot of how it looks now? I might get an better idea of what is going on

Here it is, from back, front, and side. This is one of the sweater models. 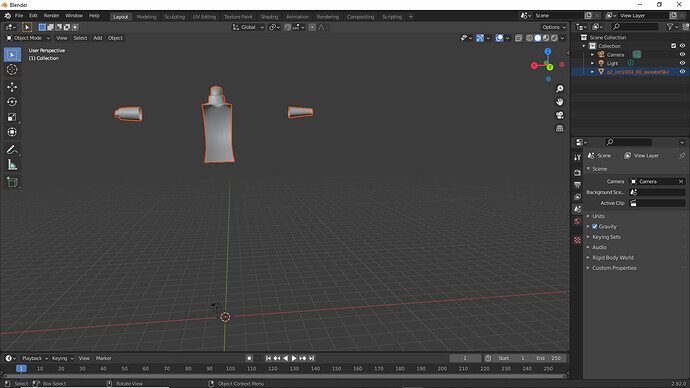 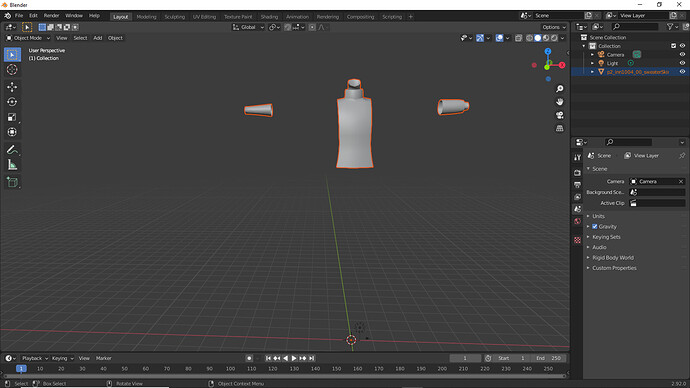 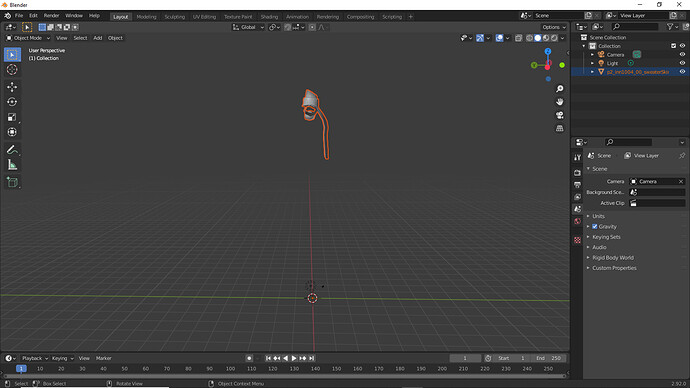 I am a little doubtful if it is how it works because of how the sweaters left arm is. it looks like a bigger opening than the right arm, it looks like you would be able to see the inside of the puff (it could just be an illusion though)

hopefully I explained in a way that makes sense