Recently found this game on Steam. It has an interesting physics based fighting system and has a pretty solid character creator. Exanima on Steam
*Edit here’s some screenshots I found on Google in case you’re curious 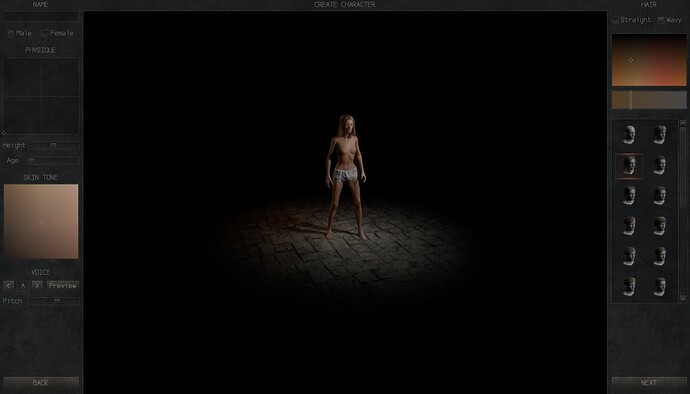 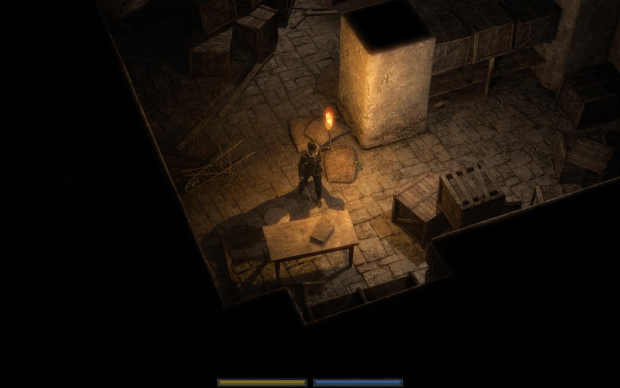 I heard of this game at least a year ago, but forgot to wishlist it and forgot what it was called. Might definitely check it ou when I can.

hopefully we can make big characters

Possible to show us the before/after of the body scaling, please?

do have to agree, if its just a couple extra pounds we can put on our character it probably wont be worth it unless its REALLY descriptive. which i highly doubt from a non fetish game.

So I don’t own the game anymore as I’m not really into physics based combat, but I did notice that the character can get pretty notably fat for a non-fetish game. I don’t have a screenshot of the female character I made but here’s a screenshot I found on Google of a fat male character 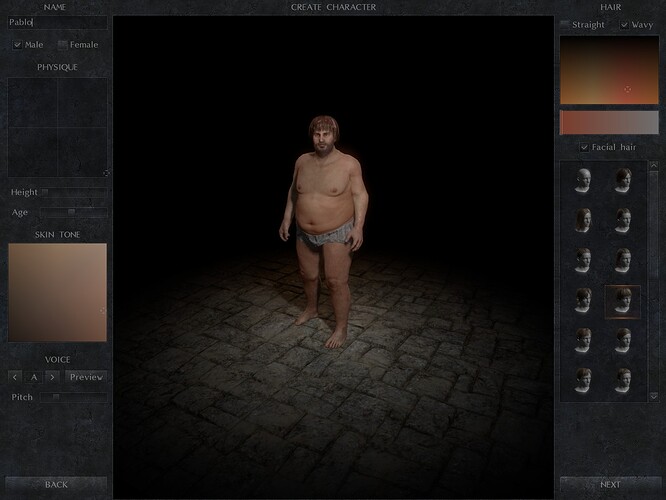 Can you show how big the female character can get? I wonder if we could run cheat engine and find the bytes that determine the size of the different body parts. It worked for Elden Ring so maybe it would work here, we would just need to create a table for what bytes to modify.