About a month ago I made my first RenPy game. It is here, I’ve just made it public: 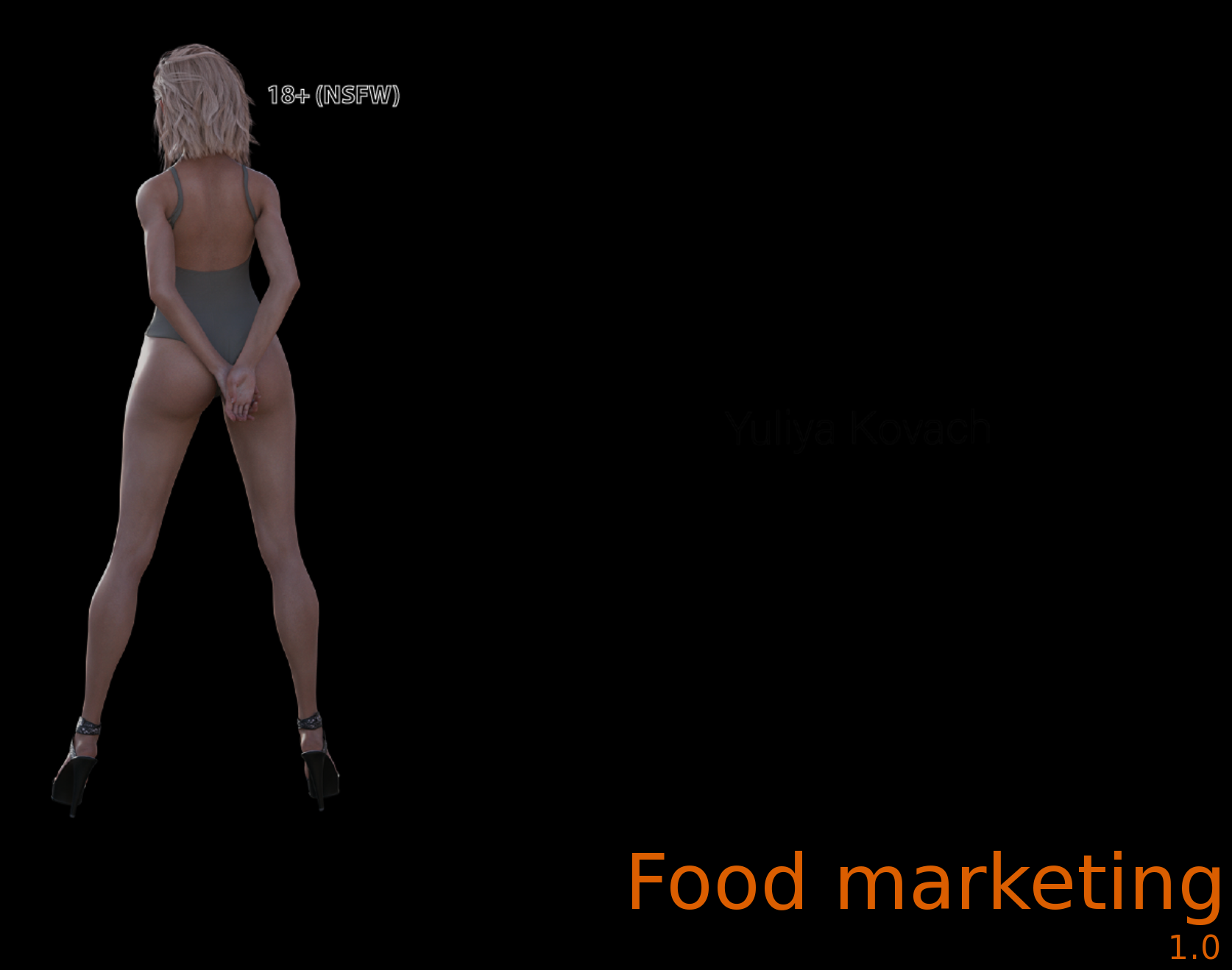 Now I’ve made 3 small games and creating a weight gain game with realistic figures and weight gaining process. Patrons support me and it motivates me creating something new!

Become a patron of Yuliya Kovach today: Get access to exclusive content and experiences on the world’s largest membership platform for artists and creators.

I also post pictures of projects or series to Deviantart:

Check out yuliyakovach's art on DeviantArt. Browse the user profile and get inspired.

Please follow me where you like and write your ideas for new games and should I continue the office theme? New content is posted in Patreon exclusively

I like the game so far. I prefer a focus on stuffing and inflation over weight gain anyways

Also will there be a downloadable version?

I like the premise, the focus on stuffing over weight gain is disappotining though.

Regardless, while the models are nice, I have some issues. PLEASE let it be downloadable, stuff like this happens when you web-host a renpy game. 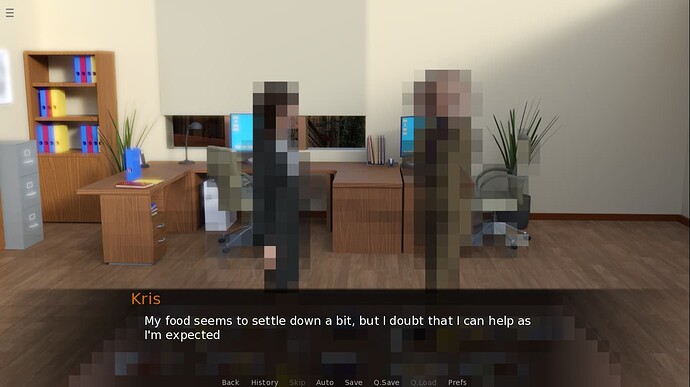 As well, the writing could use work in 2 ways. There are numerous spelling and grammar issues and awkward phrasing portions, and the characters feel… awkward and inhuman. I don’t feel much of a personality or an expectation of being a real person from either of our two main gals, which is not great.

Yes, it is already there now)

Agreed with this here. The basic premise is fine, but the writing is full of spelling/grammar/typo errors that take away from the actual story and it feels very mechanical, rather than an actual story. Almost like it is designed just to show off some renders. If you come back to this, I think there needs to be some more effort into the polish/story.

Food stuffing games are really lacking, this game being focused on that is something really cool, one thing that can improve in this game is the girls’ facial expressions, currently they have empty and lifeless expressions, so far from what I played. to say it’s a really great game to be in the beginning, i can’t wait to see what’s next

I definitely agree you need some facial expressions.

With english not being your first language, I’m not sure if the writing can give the characters an alive feeling, but additional facial expressions might be able to bridge some of the gap.

Usually in a ren’py game background details that don’t change and aren’t a key focus of the scene are all that appear under the textbox. Although that is also sort of just something from art, like the thirds rule, typically the focus, or the place you want your audience to focus should be nearer the center of the screen.

I also agree with other sentiments that the game feels like an excuse to show off renders. Having such a gigantic number of nearly identical renders doesn’t really improve the gameplay. Although it would make for a nice gallery. You could turn all those extra renders into animations maybe and then it would fit into the game better.

If you want to make a good game though you might want to try picking your favorite renders, rather than simply including them all. Instead of showing all the literal possible angles and viewpoints, as an artist you need to test them out and find the best ones then focus the game around those ones. Although if you just like making the renders, then you could set them all up as a gallery without the need to learn to code in ren’py.