Found a game with an interesting character creation

Gaia is the game in question. Hopefully this is the right area to discuss its character creator (CC) a little

The game is a fairly basic survival game, I don’t there is enough in it to fully recommend it, but it’s not bad in my opinion. The CC has some great features, but it’s also lacking on a lot of stuff

Anyway, the point of my post was mostly the general CC and the one feature I wanted to focus on: character weights 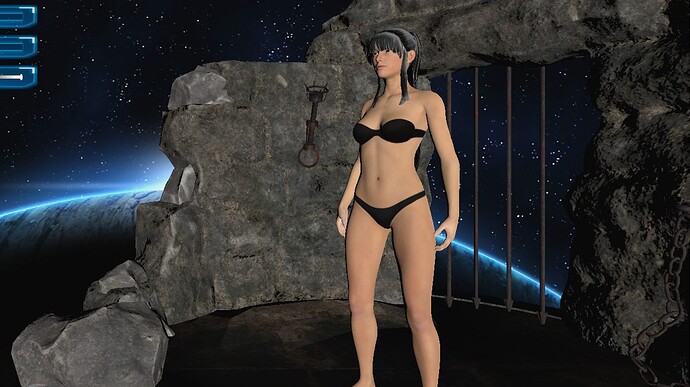 and can end up looking like this (all weight sliders at max): 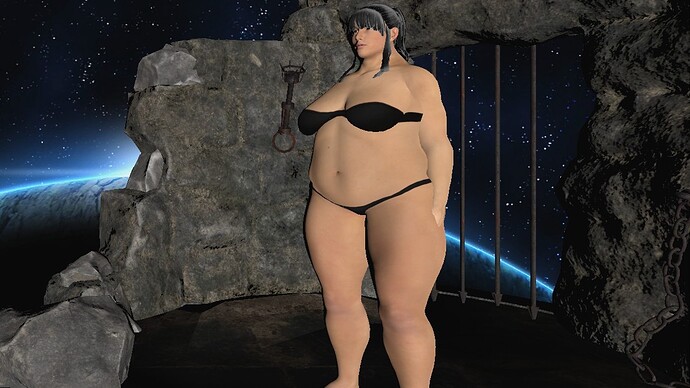 I honestly haven’t played the game that much, but the 3 or so hours I’ve played have been decent. Also, I can’t seem to find any mods (other than the potato cannon on steam), specially since ARK has a mod called Gaia so that’s all I can find on Google

One last thing, the game seems to have a sequel in the works, who knows how much of the CC is going to be reworked

Is this the game you’re talking about?

If not, give us a link. Gaia is a very generic and overused name these days.

Yeah, that’s the one

Looks great to me, after I am not much survival because depending the one I play that can be hard to found a roleplay community.