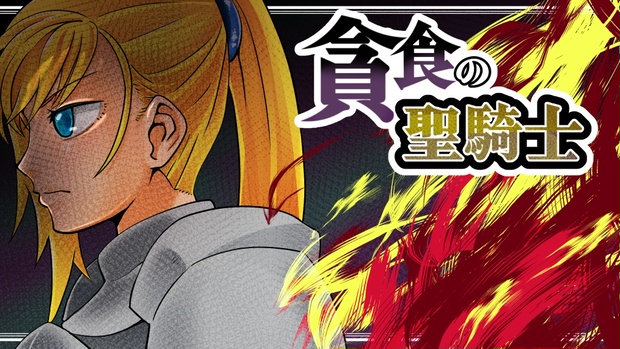 Doesn’t seem to work. I load it up, protag says something, I walk to the North, an encounter starts, then it fails to load something. Probably not worth downloading now.

Decided to buy the full version to take a look at it since it was only $4. Played relatively nice with a newer version of Translator++.

Honestly, the game has a bit more to it than I expected. There are a few actual fat sprites that look pretty decent, and there’s a bit of artwork to unlock. The gameplay is also more than just kill easy enemies and move on to the next scene. Though, if you don’t understand the game’s loop you can end up grinding for hours. It’s not amazing, but it’s at least original. haven’t unlocked everything yet, but I’ll probably actually complete it.

Part of me considers actually translating the game. At the very least, it’s made me interested in the next game this guy is making.

Yeah if you could translate it that would be super cool!

Bought this game as well.
TL;DR:
Quick story, with no much of decision freedom.

Gameplay is a bit too hustle-y and restrictive for my liking, but it’s generally not bad. Maybe it could’ve been better if my Japanese was also, to say it, better. Machine translation is obviously cringe worthy, but at least it gives some vague sense of plot.

Whoever considers buying it, please consider your Japanese knowledge and perhaps what’s more important, your taste. If you like streamlined gameplay with ± strict line of events it’s probably for you. Not advertising or anything, lol.

But I’ve have waited for a translation versions, or something like that.
Personally, I didn’t enjoy the art much, maybe because the style in which a solid majority of japanese artists tend to draw BBWs is simply not clicking for me. The most prominent features of such art style is prominent eyebrow and cheek fat deposits and beedy eyes, which in combination give this unfortunate Neanderthal look, alongside with spherical (sumo-ish) body constitution. It looks like stylized hyperrealism in some cases.

question how can you look at the artwork and can you do it at the trail version?

Well, the artwork is shown when a certain storyline event/ending occurs. The other way is to unencrypt rpgmaker files and view the art separately. I don’t know if the trial version contains it though.

thank you for telling me this. also game loop does that have to do with the recarnation item?

ok i have some of the food calories , witch will help anybody wanting to get the fat scene at the start of the game. i found out what level you need to reach teh stages.
fat-35 obese-60
blue soda-50
grilled mitsu amit-750
fried egg-100
grilled vertical meat-1000
berry water-100
juwapnick- 100
grilled fine vertical meat-3000.
two mashrooms-500 do note the fine vertical meat is bit of a rare drop so your best bit is use the normal vertical meat and the mashrooms.