Hello guys!
I’ve made a remake for the game. Changed actions logic and reputation rewards, new points of view and of course the body model and morphs. Hope you will enjoy. I’m posting here just for those, who are interested to know) 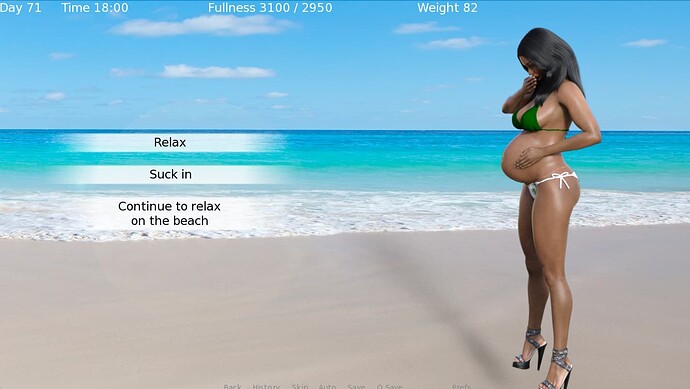 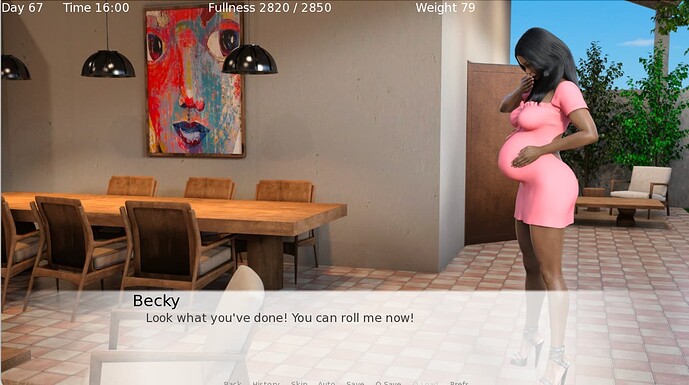 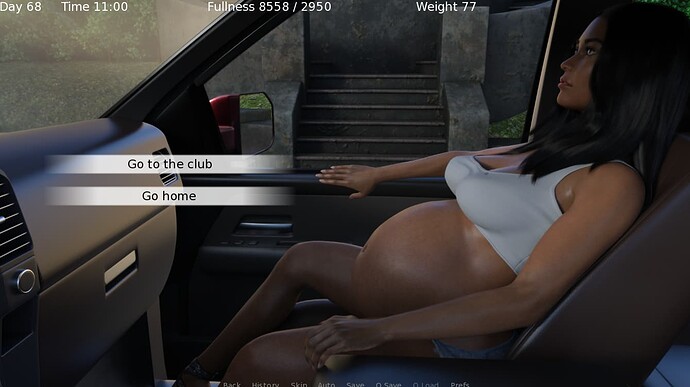 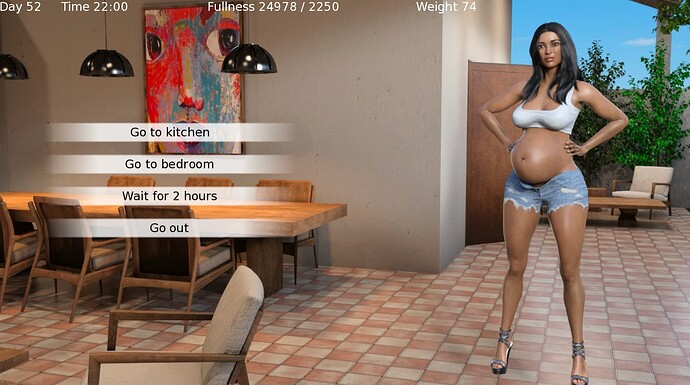 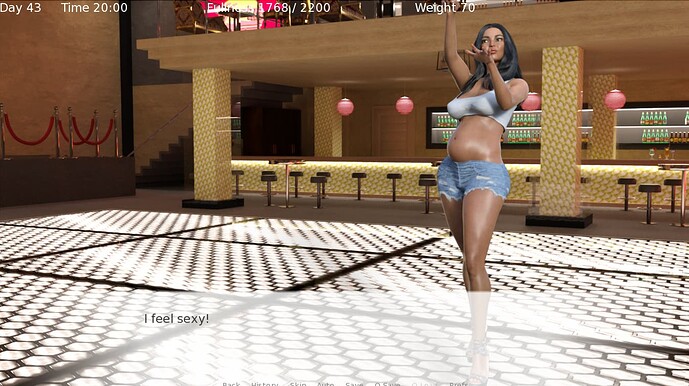 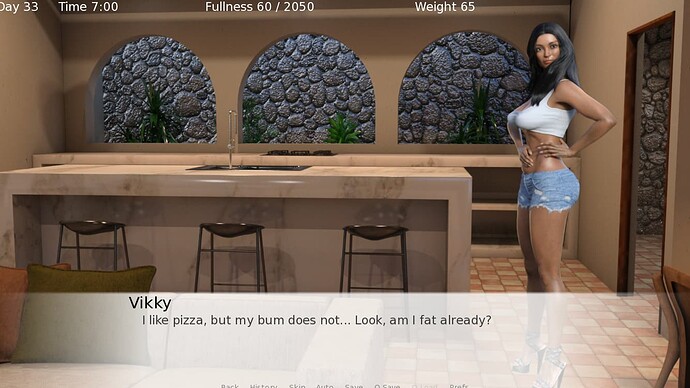 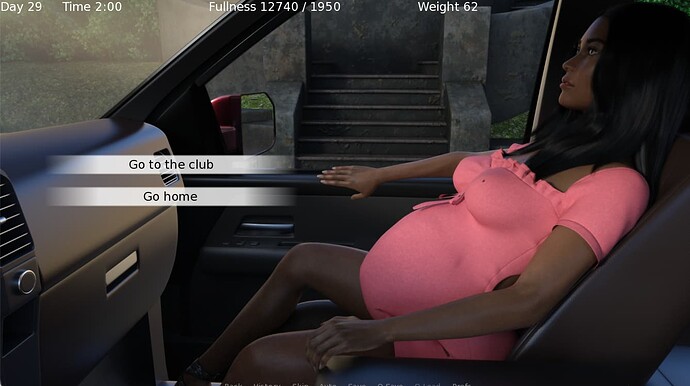 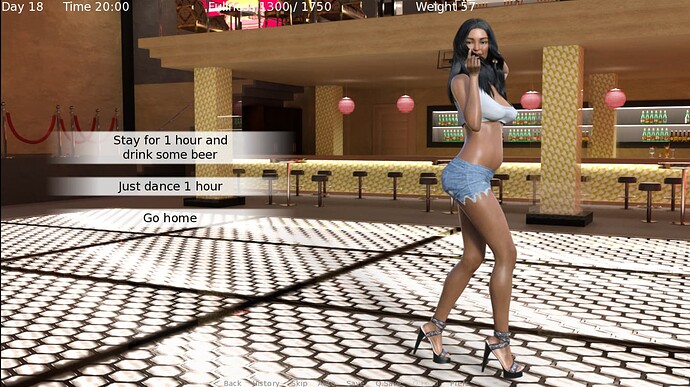 Weight gain exist in the game but it is slight as always, it is a stuffing game. 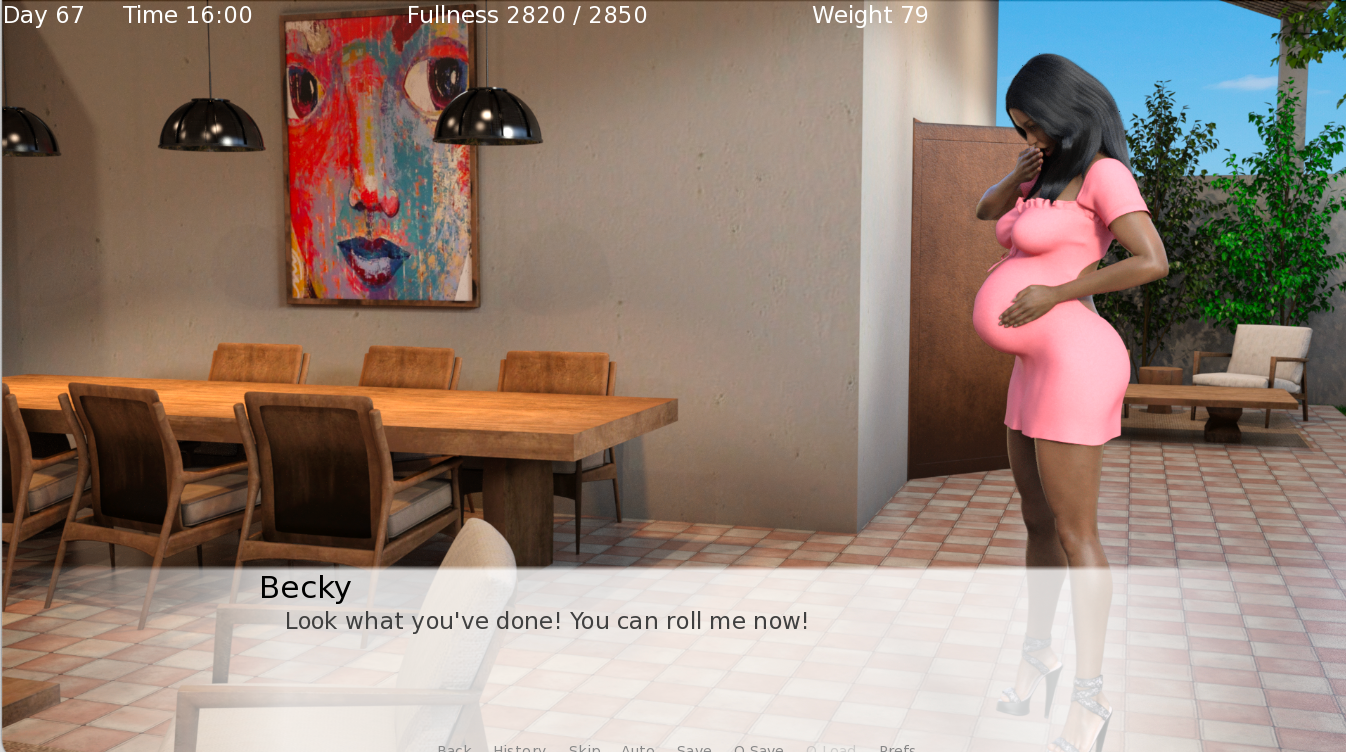 My turn to be the catalyst for discussion? OK, then.

A gripe I have with these past few releases you’ve put out (from what I’ve both seen and heard) is that you are asking a hefty price (>$5) for what is, at this moment, a demo packaged as a full release. The screenshots explain the entire premise; perhaps even the entirety of the game content of all of what you’ve done so far.

If you expect people to put through for any projects you put out, you’re going to have to start using more than standard unity models and mesh distortions with imperceptible changes to gameplay composed of clicking on one of four options. I see no improvements from the last release you made for one of these games, no secondary loops, identical poses. The sameness goes as far down as the default font and placement. It’s a few lines of dialogue here and there with a new background and high numbers.

You’re not going to get far with your development model as it stands, (I’ve seen this as true in your other posts) and until you are willing to make sweeping changes to your process and philosophy and stop being so defensive against valid criticisms levied against you, I do not see any way in which this will benefit you or the community.
As respectfully as possible,