Having trouble remembering the name of a game.

I’m trying to remember the name of a game that I think I found here. It was a game where you manage a shop of bimbos or something and there were scenes where you upgrade a girl by using a big machine and turning them more into a hyper bimbo. I think it was a demo as well and the newer version was on the creator’s patreon. The game was a visual novel type game where there was a big text box of story and occasionally you’d get choices and all of the graphics were 3D models but they were pictures and I’m not sure that anything was animated just screenshots. A huge thanks to anyone that actually reads any of this and even more thanks for trying to help.

Welcome to the forum!

Ahh, game hunting is always a frustrating endeavour so I empathise with your plight! Whilst there are a few Daz3d games to be found around here, one that specifically caters to bimbofication in the manner described is not one I’m familiar with, alas. Hopefully a kind soul can provide you with the answer, otherwise I’ll bid you good luck with your hunt!

The one upside of game hunting is the possibility of new discoveries along the way so if you don’t find what you’re after I hope you find something that does pique your interest at least.

I don’t think this directly aligns with what is usually covered on this forum, so I don’t know how many people would know what it was.

You might be thinking of No Escape, it’s a bondage based game with 3D models, but the girl you were playing as was the hyper bimbo.

no that’s not it. I remember you ran some type of business and were specifically doing the transforming to others. Thank you anyways for the help.

perhaps its the games of the ‘‘soulstream interactive’’?
it has bimbo girls, and expansion, where the girls get bigger and bigger… 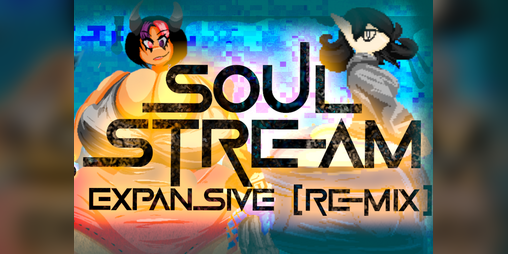 also the game itself: 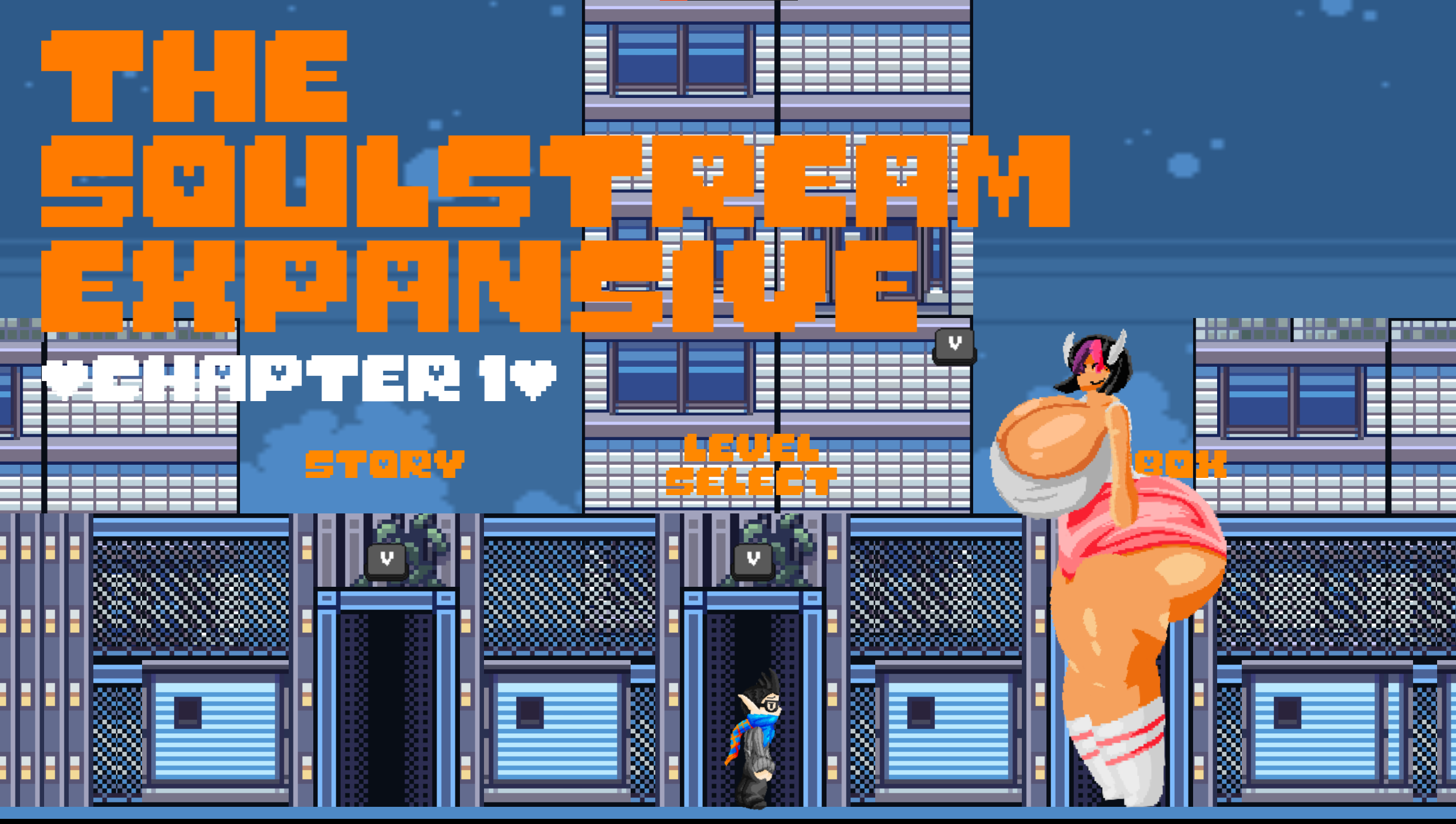 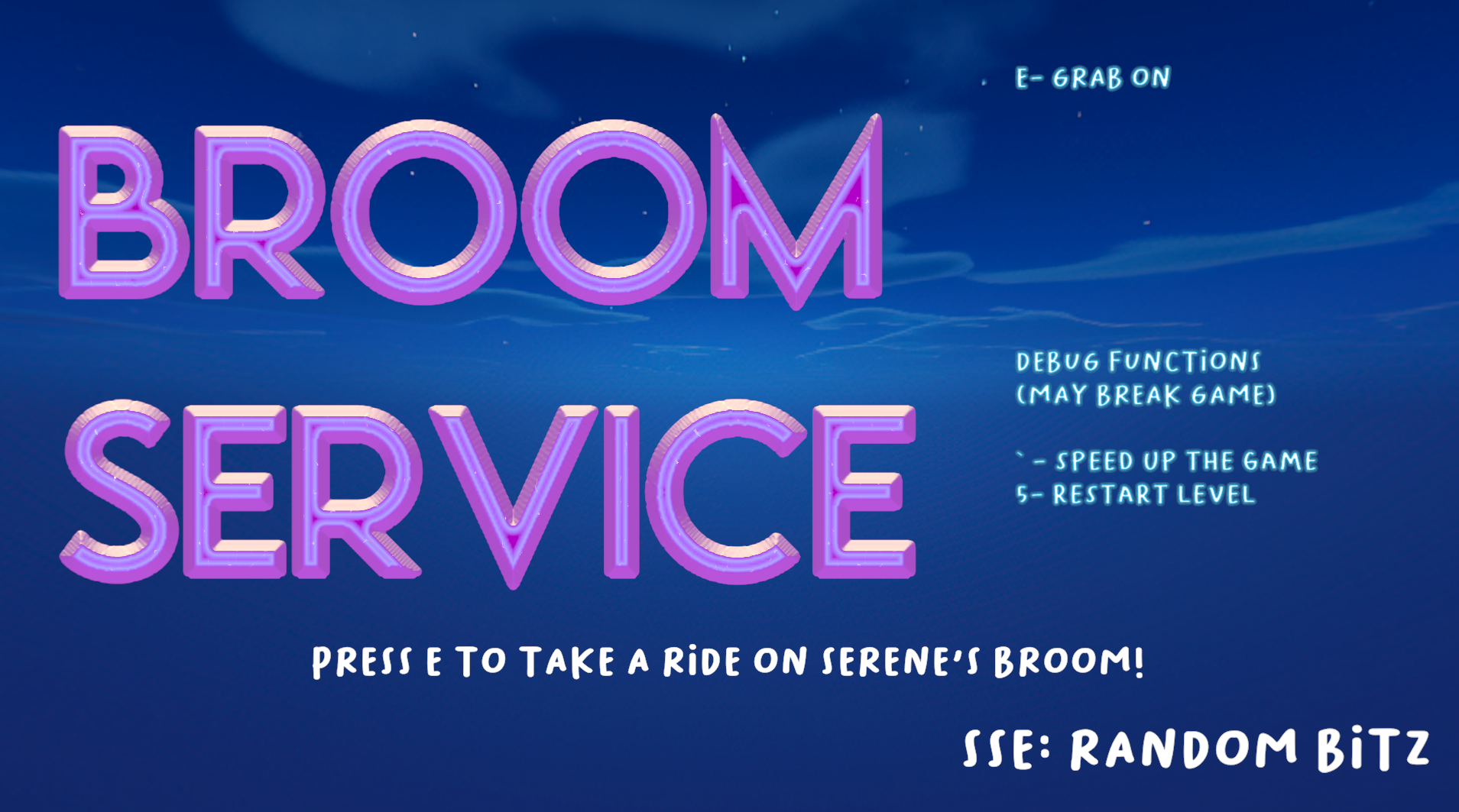 i hope that this helps!

Thanks for all the effort of trying to help me folks but, I actually have just found the game I was looking for. The reason why I couldn’t find it is because it wasn’t on this website. I guess I originally found it on deviantart and then after deleting it, thought I had found it on here. The name of the game is Shady Business: a breast expansion game. Again, thank you all for trying to help me remember I am glad that this community exists and how welcoming and nice it is.

Probably would’ve been best to drop the link in here once you found it, just out of courtesy: Shady Business: A breast expansion game v1.0 by abduhlphi on DeviantArt