So I had this idea for a dungeon crawler based around expansion! I put a lot of thought into this!
It’s planned to be dungeon crawler and rougelike, like Binding of Issac or Crpyt of the Necrodancer.
So it goes like this! ahem

There’s this dungeon that contains strange monsters, like living food, slime, fluid based creatures, and others. Deep down in the dungeon, lies a legendary artifact, a magic cupcake that can change your past,(like Enter the Gungeon), and several gorgeous young ladies, with a knack for filling their bellies, seek to get it!

So mechanics work like this.
Like Issac, the game is divided into floors, with each floor being full of procedurally generated rooms. You get stronger by collecting buffs and better equipment as you go. But you lose ALL of it if you die, before getting booted back to the Surface, which acts as the hub. You get gems by doing well in the dungeon, and can use them to unlock stuff on the Surface, such as new characters, shops, and fast travel.

But that’s all standard dungeon crawler stuff. It’s the expansion that makes it unique!
First off, each character has a signature Swallow move. It allows them to swallow projectiles and objects. But it’s NEEDED to fight enemies.
See, enemies are all either food, fluid, or slime. They don’t die to normal attacks, they can only be K.O.'d. After a while, the get back up and keep fighting. To finish them off, you need to swallow them once they’re down.
Swallowing enemies gives you BP, which stands for Big points. Once you get enough Big points, you’ll level up.
Leveling up is important because you need to be a certain level to unlock locked chests, doors, and other stuff. All locks require the same level at first, but every time you unlock one, all the other lock’s levels go up.
Now, swallowing enemies does not actually make you bigger. So how do you get bigger? Through Bloats. Bloats are passive upgrades, benefits, and abilities that make you stronger.(Again, like Issac) Bloats also make your character bigger, plumper, and sexier! It also gives you more max health, and increases the range of your swallow move! It will also increase your hit box, but the increase of health will remedy it. Bloats will make things MUCH easier, so get them when you can!

Here’s a couple templates for the playable characters. They each have a unique method swallowing! 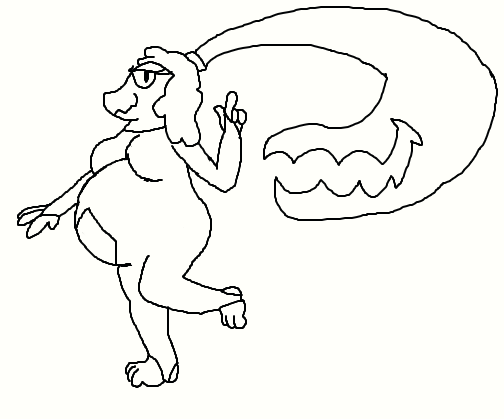 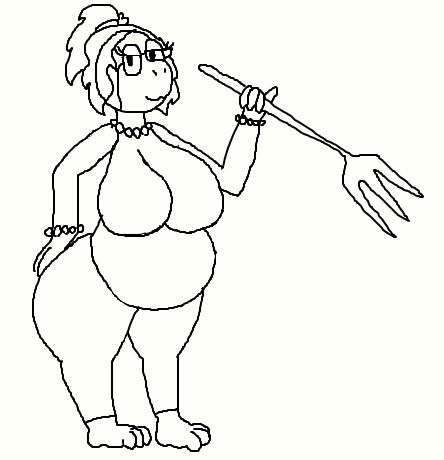 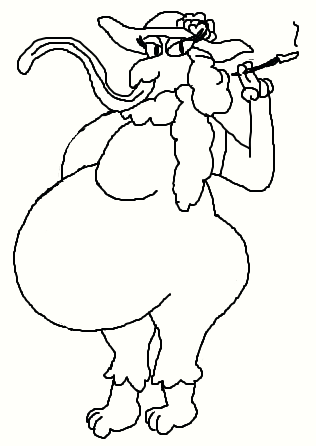 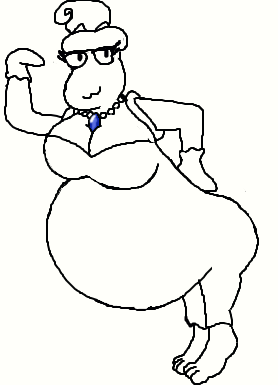 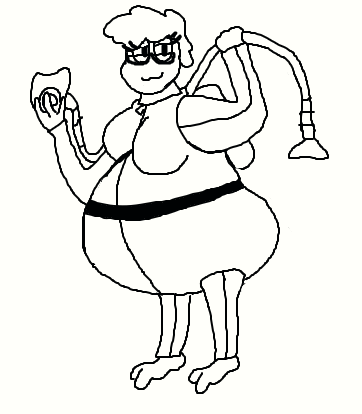 I’m VERY bad at programming, so I’m looking for anyone with experience! Anyone think they could help me make a dungeon crawler game?
Also, artists, sprite artists, and environment artists are all appreciated!
Please let me know!
Any question? Ask!

That seems like an interesting idea, but it would be pretty hard to make a game similiar to BoI or EtG. I’m pretty sure if starting from a scratch alone, it would take at least half a year to develop this.

I might give it a go, though! I’ll let you know how it goes

REALLY!?! You wanna help make it!?

Hey hey, I said I’ll try. Don’t get your hopes up, this seems like a hard task.

Well, thank you for trying and offering!

I was reccommended an engine for dungeon crawlers called yal dungeon engine, I think

Iirc, Yal is a big name in the GameMaker forums. I can take a look at it and see what it’s about since I’m getting back into GM:S again.

Well thank you very much!

So what species are all of these? My best guess is lizards, but they don’t have tails.

I think they are frogs if I recall their posts from discord.

Pretty sure the blanket term for this kind of dungeon-crawler is “Roguelike”, especially if it’s akin to Crypt of the Necrodancer. I got Pokémon Mystery Dungeon vibes (minus the Pokémon, but adding vore).

Unf, necrobumping.
I’m pretty sure this user moved on to that Okui project, which is a platformer, IIRC.

Thanks for the heads-up; I’m better off with the knowledge that it’s not gonna happen than the false hope I would’ve been left with.