Hello, MadLad224 here with another game. In this one you play a game of tag, but the one who is chasing is also audibly inflating!
After tagging the other person, you’re immiedatly deflated and they’re inflated to the same point of inflation at which
you were and vice versa. Also, after someone is tagged, they can’t move for a second to avoid instant retagging. Have fun! 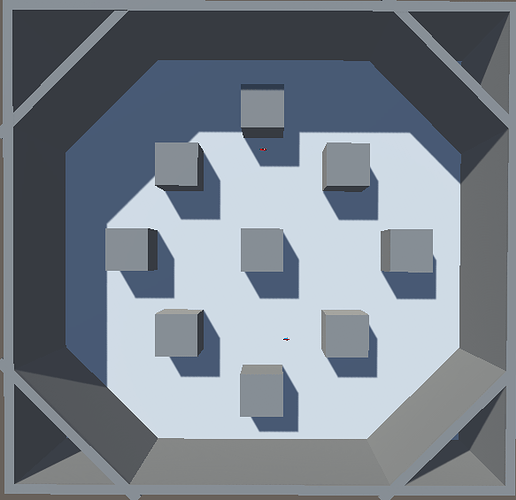 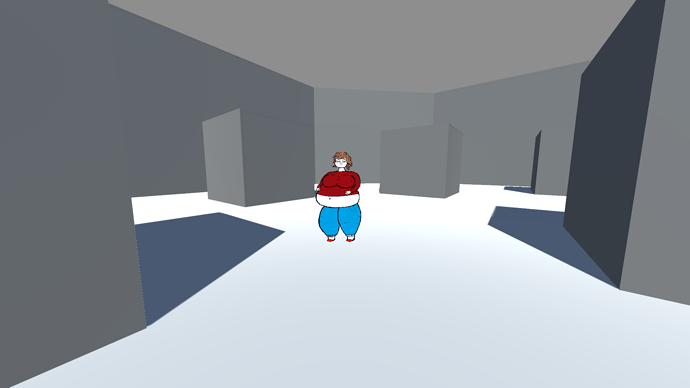 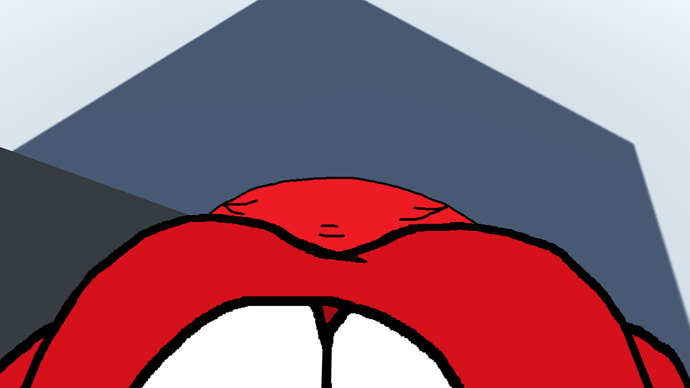 Due to its time dependence, this game is more like the hot potato.If there were more player-bots, the gameplay would depend on tag count (if someone gets tagged n times, she’ll pop.)
I hope, if you’ll still working on that game, you would improve graphics and design.

got a let’s play out, hopefully it’ll put more eyes on the project

Cool game, it’s always great when a straight-up inflation game shows up these days.
I really enjoyed it.

EDIT: another observation I’ve made about the hot potato gameplay as it stands is that there’s really no incentive to try to do anything at the beginning of each round, other than giving the player someone to look at while running down the clock, instead of inflating yourself, I guess.

This is a really interesting game! I kinda would like to see it developed a bit more and see what can be done with it.

I love it!
I agree with the guy above with the changes!
Hope you will give it more updates in the future!

I too must say, I’ve enjoyed this game, and I agree with others, with just a little more work, this would be an amazing little game.

Please continue work on the game! I’d love to see it inflate into something even bigger! I think @SRP 's suggestions are really good!

P.S
I found a bug, that if you corner your opponent against one of the walls and manage to space yourself properly, your opponent won’t be able to transfer the inflation nor escape, resulting in your opponent eventually bursting without you doing anything. Gotta fix that, otherwise we can cheese the rounds even on very hard difficulty.

Yo, the video just hit over 100K views and I wanted to thank you for making it, this kind of exposure really helps and gives creators like me a lot more enthusiasm to push out more content. Btw, I love your channel, it feels like a really big part of this community!

Have you notice a bump if analytics since the video released?

Well, there wasn’t really a clear bump of views since the video released within like 3 hours of the game releasing, but according to itch statistics, around 1/3 of the views this month come from that video alone. Which, as I said is very helpful!

I’m glad my videos have an impact as it is my goal with the videos.