j8867bbw had made yet another game! This time an RPG called Tebellymple!

The game is a simple turn based JRPG where you play as a fairly average sized heroine delving into a temple ruin filled with fat architecture and fat monster girls that you must fight to find the treasure deep inside.

At least that appears to be the case. While the game WAS translated to english and DOES run just fine here, I am unfortunately unable to read the story due to the game having no text! I’ve already informed j8867bbw about the problem. If anyone else has this problem let me or j8867bbw know, and if you don’t have the issue…well that just raises more questions I guess!

All that said said the game is still completely playable despite the lack of any text, so if you also have this problem, don’t worry TOO much, but be aware that you can’t see any options or stats or what not, which will make it more difficult if you try an play. 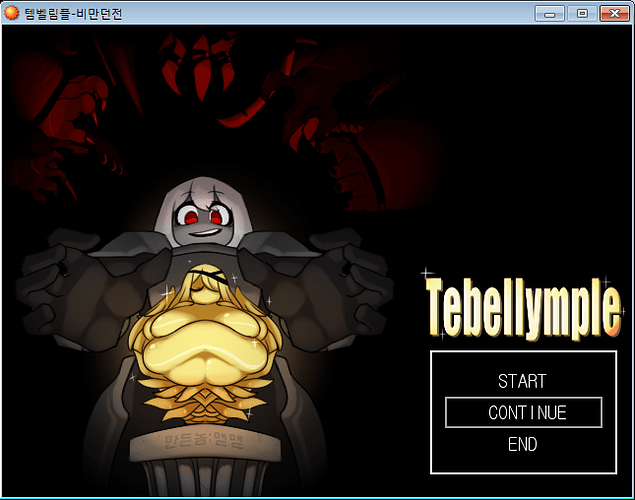 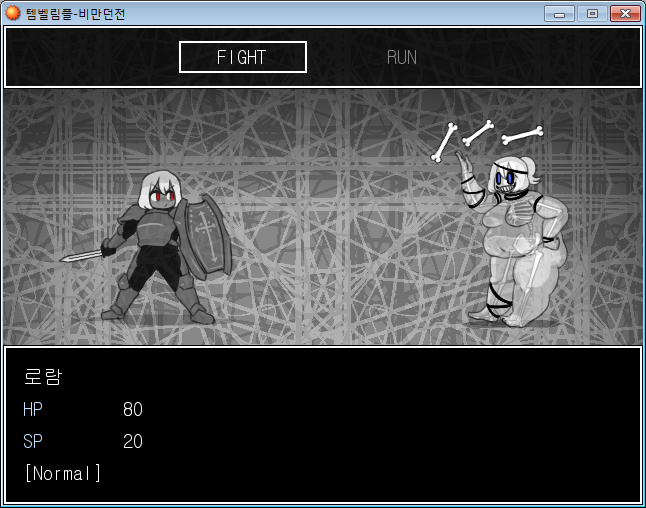 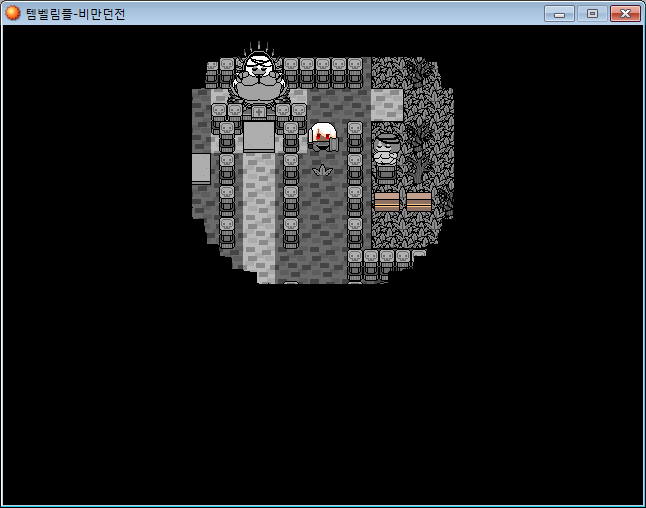 same problem for me my game wont visible text in game.

Redownload the game, the text should be fine now

Scripts.zip (124.9 KB)
If anyone is having trouble with the text in the fixed version, or simply don’t want to download the game again, you can use this file to fix the problem. Replace Tebellymple\Data\Scripts.rxdata with the one in this zip archive. Then everything should work.

Very fun, and nice to play but only wish of 2 things

Totally agree, it’s a bummer that unlike the other games WG isn’t the focus

This was extremely fun to play!

I cannot get past that last bit at the end, for the interests of spoilers I won’t describe it. Anyone have any luck? I seem to get to one part where you just get trapped.

Cant get it to work.

Use Second link to get the RTP player.

You just have to try and fail to see the route you need to go, it just takes a while to find it though

Its immediately at the part where you get slowed down, there just doesnt seem to be a way forward.

In the sticky place? I’ve had that happen. Sometimes the randomly wandering enemies end up going into the tunnel you’re supposed to escape through. Just gotta try again.

yeah just do it until they dot appear there. It will eventually you just have to find the best way

I get this error every time I open the game. what do I need to do

I’m actually having a bit of a problem with the controls. The only buttons that the game responds to are the down arrow (which goes left in the game) and the space bar. Has anyone else had this problem and, if so, how do I fix it?

j8867bbw archive.7z - AnonFiles Here is all their art and games

link is broken. Can u give new one please?