So last night I was playing Roundbound and I had a Idea for I game, a game where you sell food for people to fatten them up, with a food cart, but not just that.

My idea is pretty simple your character(male or female, yor choice), who is not fattenable, decide one day tha he/she will travel the world fatten people, so you will go to your mother’s house get your grandmother cookbook, learn by that soma basic recipes and than star to sell to recipes an fatten people, in the start from person to person without an establishment, with enough money made in your home town you would buy a food cart, but that wouldn’t be the last time you buy a vehicle to help with that and then change with the game

Firts you would sell hand to hand 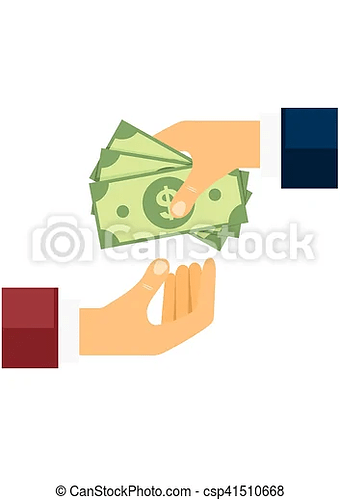 Than with a food cart 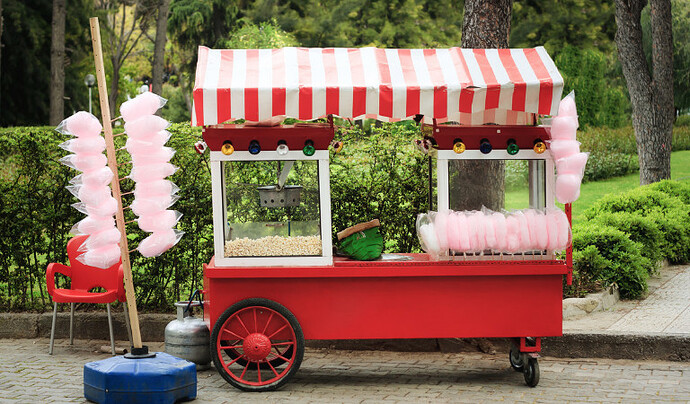 Than as a bunch of food trucks, only connected like a train, but not as train, more like a wagon 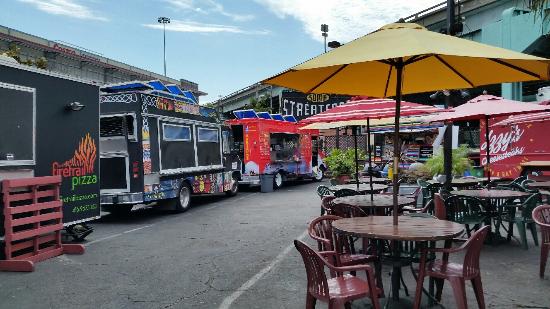 And for the final a ship, for you to travel in the world more easier, go to different contries and fuel your shops that you would stablish in the end. 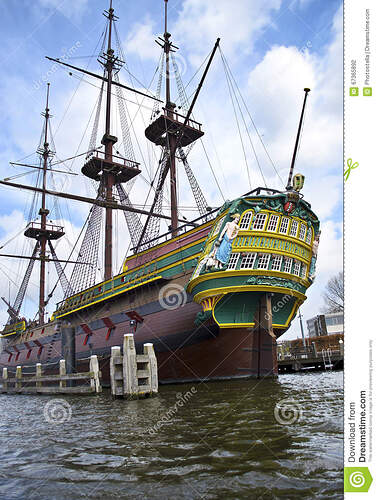 To fatten most of the people you wouldn’t need a quest like in most rpg-maker games, you would open your vending they would come for you and you sell than food until the food or the days end, but not all the charcher would be like that, actualy you would have a dating sim in the game, inside the villages, there would be charcher’s that you could bring to your party, with the max of 6 for the hole game, each charcher would bring with her a bonus for you store or for the fights, but not all of than can fight, you will fight in certain areas against monster and animals for meat, crops, money and igredients, or just you can just buy than on the store together with the equipment.

The girls, the sale and the hunting would be the three main focus on the game.

Cook girl: lowers the price of the recipes

Bunny girl: bring more man ,who spends more than the girls, to the store

Clown girl: bring kids(who are not fattable, but they mommys are) who gives more money than a normal person

Fairy girl: makes the food taste better, by that people would fell more confortable in coming back, fatten than evem more

Dog girl(that would resemble isabela from animal crossing): would help you managin your money better( pretty usseful on the big city) and enter on that areas on especific villages and citys

Robot girl: High eletric damage, faster and deals more damag than the others

Cat girl: bring more people in general with a poster like those in car washer, making you store more popular, and steals food from others shops

Goblin girl: steal money and food from enemys and even you sometimes

Zombie girl: tank that takes damege for healling and her own habilits

Fish princes(like that one from monster prom): increase the money received in everything, but besides that she useless, don’t help on the cook and can even eat some food is really weak in the fight and you just earn bonus money with her alive in the party

Knght girl: just a normal kinght, fisical damage, good defense and atack, no magic
Not all girs can fight or help with cook but all are fattable, but you can only chose six during the game,
some will appear for you, other you will need a quest, and other you be secrets that you will need to searching areas, defeat bosses, gain their hearts etc.

You would have access to a lot of instruments, like rope to access higher areas, axe for wood, pickaxe to broke rocks, shovel to get mushrooms and tesours, a torch for darker areas, evrething to help you get resouces for the shop in the big hunthing areas.

Your character skils can be wathever you want, mage, tank, archer, healing, etc but his aperance will ALWAYS be a bland issekai protagonist looking-as with blue hair, blue t-shirt, white pants and brown boots. 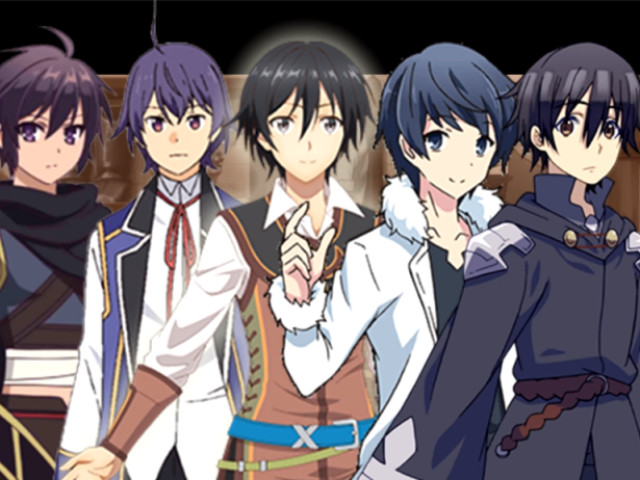 All character lear skls not from level up but actually by books that you find in library, and dugeons or npc’s.

You wold have acess to the hole map from the start, but you wold be draged down for the difficult and skils and itens that you need to pass some areas but you also can find secret parts without that trouble.

There would be cutscenes, like in helltaker, with the drawing of the character(not big fat vore levels of art but more like a faties-eating-faties level) that you would talk and interact fatten and grow up your realtionship with than, and they would have cutscene together interacting too.

You can’t loose weight and it affect the gameplay, bigger health, lower speed, it can increase or decrease the efficiency on the market, so if you fatten you party to soon, you can have a really hard time in the game, also you fatten people too much in the start because yor food is not so addtive and people aren’t so much on her.

So go from plump to ussbbw level as game goes

I don’t kown if will make that game, but i probally draw some of this girls and the protagonist and play a little with RPG-Maker, so who knows.

Sorry if misspell something, im not a realy good english speaker, but i like to write a lot, so that’s it.

Sounds wild, but it would be cool to combine my two favorite things, that being management and making people more layered

This looks like it will be difficult to make, but if you do make it it could be incredible