hello there, I was wondering if any of you knew how to make mods work because for whatever reason, when I try tho following error happens 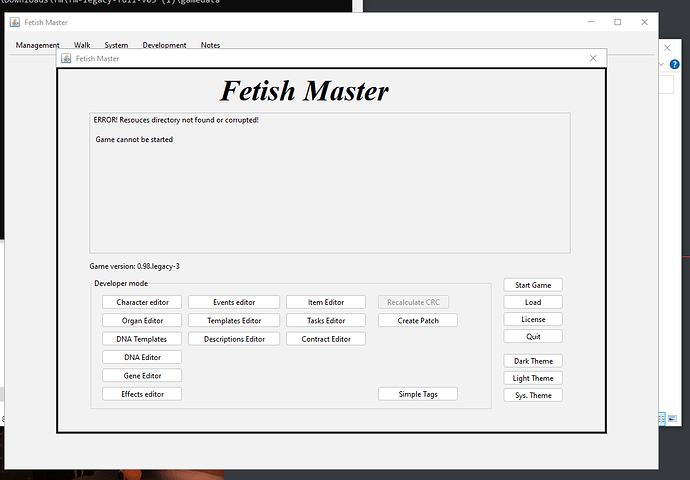 It doesn’t seem like the game can find the gamedata folder, which seems like it would’ve been a problem even before getting mods installed. To set up and start the game, you should do the following: