so ima just keep it short or i hope i can, i plan on making a game similar to tribal hunter, basically an action platformer but with wg involved, i have some mechanics n stuff figured out and the main character, but figuring out story i need help with. so if anyone has any suggestions that’d be great. the plan of the game is to have 100 floors (sorta like sao yknow. i know thats a huge goal but im willing to put time into it.) 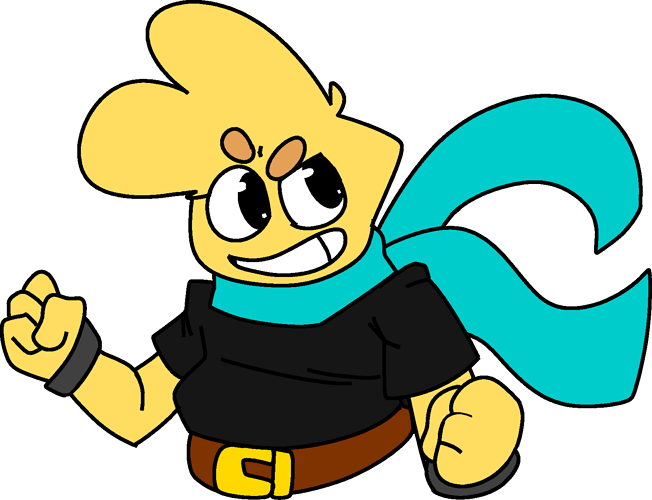 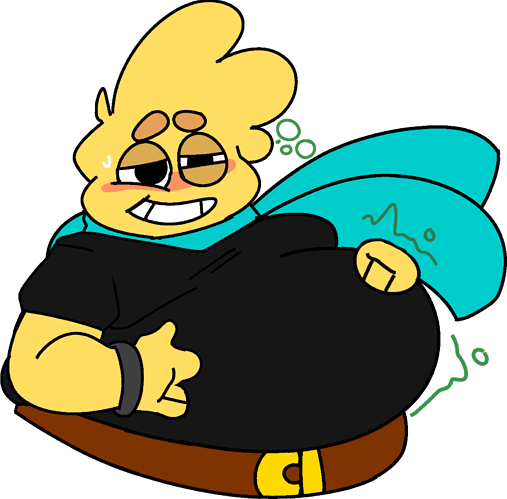 i feel like the time placement will be around the past but close to modern, due to the outfit, and this post i just need help figuring out story

I need atleast a plot basically lol. Each floor is different regions, it’s not a literal wizard tower

I think you need to be more specific with what era it’s going to take place, if it’s medieval I suppose a typical dungeon climbing/diving will do, if it’s around 1900 I think an errand boy fighting or siding with an underground organization is most common, if it’s cowboy era probably around 1800 a selfish MC seeking for adventure will do nicely, or if you don’t want to bother about the story you can copy Foodie Bear

that would really depend on the setting because for fantasy something like the hero needing to climb 100 floors to the top of an evil wizards tower, or the 100 floors being a challenge known to the people of the world that can only be accomplished by the true embodiment of their god(s). whereas sci-fi it could be an expedition of a very strange fattening planet and the story could revolve around how it could solve a food shortage, or the whole thing is like a game within the game (which is just SAO actually).

alternatively a random idea I just had is that it is left vague throughout the whole game but by the end it is reveled that the main character was just in training for something, idk that’s up to you.

here is a story for you

Here is my pitch.
A wealthy industrialist built a machine to end world hunger and poverty. His plans to release that machine are foiled when the prototype and plans are stolen by rival to keep his monopoly on food distribution. In doing so, the Rival accidentally turned the machine on. Now the machine builds a towering warehouse full of mad machines, bizare traps and lots and lots of food! You must climb the tower to retrieve the machine before it builds too high and collapses and so that you can bring abundance to the rest of the world.

Cloudy with a Chance of Meatballs: the Food Pyramid.

How about demon’s have invaded and want to feast on the gluttony of the people. To make their invasion as smooth as possible, they have taken the prince of the kingdom. As such, the grief of the royal family have allowed the demon’s corruption in the the core of the kingdom.
Also the demon’s try to corrupt the prince himself with food (and babes/dudes?) so they can have a legitimate puppet in power.

You need to keep your resolve and power through the corruption to save the prince and maybe get “cake”.