The game was made with GameMaker Studio 2 Mobile, I do a TONS of codes on this one, especially things like this, so-called “Logic gates” and trigger event stuff.

This theme is certainly a tough challenge, so I have to come up with an idea like this, although my game does not have much of those inflation and big belly stuff (Because it’s not really my thing)

The game may have a bit of a messy English because I’m bad with English, aka not my first language

Here is the game file
https://drive.google.com/file/d/1V8LVwx5wmpsYriTKPEoM0qAa7wQX1gLp/view?usp=sharing

The game can be complex, so reading the tutorial is recommended, actually, you can go nerdy about this game, do some messy wiring if you wish 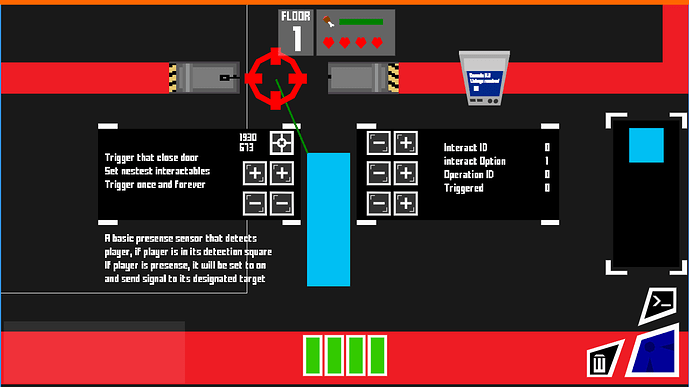 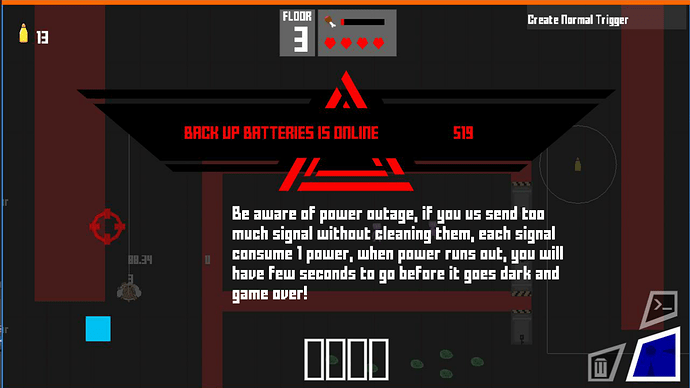 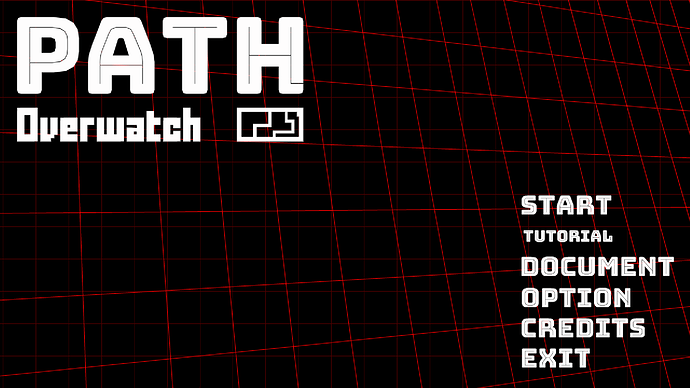 All the music used is created by me, except SFX

What is the point if there is no fetish element ?

while this looks pretty impressive I’m not sure about joining a fat inflation expansion forum if that’s not a kink you have.

After finishing this game, I gotta say it’s pretty good.

I would have given some criticism of this game but there isn’t enough time left in the jam nor are you going to work on this further, so there’s no point.

I would have given some criticism of this game but there isn’t enough time left in the jam nor are you going to work on this further, so there’s no point.

It’s always worth providing feedback! DEEXDrache may well decide if the concept is worth developing further outside of the competition, or this could be but a stepping stone towards a better idea - who can say?

I’m not sure why you’re posting a non-fetish game on a fetish forum, but I feel like the fact that Windows Defender identified the executable as a trojan might have something to do with it.

A lot of applications get falsely flagged, including many long standing and trusted games on this site. And strictly speaking, there’s no specific call to have fetish elements in the games submitted to the jam, though they’ll lose points on the fetish category.

Even rpgmaker was being flagged for a bit a few years ago.