I’ve been feeling like making more than just text adventures. Rn I’m working on my skills with pixel art and hopefully I’ll learn how to make some sprites at some point…I’m pretty bad at art but here goes nothing. Any tips would be appreciated or any suggestions for tutorials. 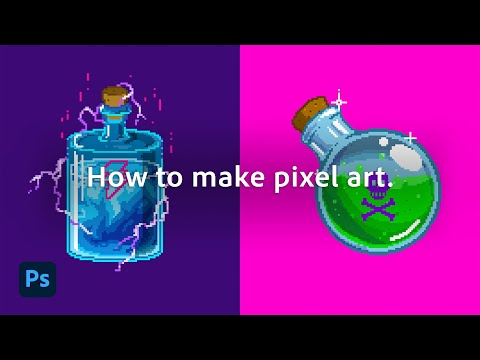 this is for making it in photoshop, but it does have some skills that translates to other software

I haven’t done much, but the #1 thing that’s helped me is to use references. Some time ago, I began work on a character sprite that…well, I still haven’t finished, but the exercise taught me some useful lessons in how to depict objects in pixel form. 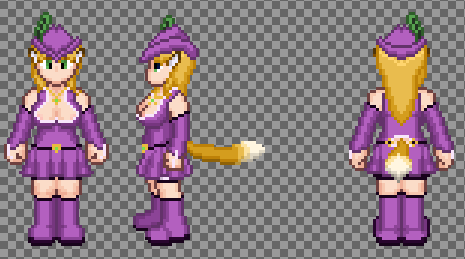 Here is a very unfinished character concept I started some time ago and never finished… Somewhere along the way, she became this forester/ranger/mage type thing, despite the fact that I started out trying to design her as a prostitute. That ended up being really boring, so I decided she needed a hat, which ended up being something like the one you always see on Robin Hood. The catch was that I didn’t really know how to depict it.

My solution to this problem was to find images of the hat. I had to study the way curves and angles affected the object’s outline, how light played off of it, what was visible from different angles…eventually, I cobbled together the hat you see here. You need references, just like with traditional art. There’s a lot of trial-and-error involved, but because it’s digital, you always have ctrl+z.

It may also help to look at other sprites depicting what you want to make, or sprites in a style you like, to see how they portray certain shapes and objects and get a feel for how to incorporate those shapes into your work.

Thanks for the tutorial, it’s helped a lot!

I’ll keep this in mind when I’m designing, thanks!

no worries man, hope it goes well for ya