Greetings everyone, after lurking for years on the community, I’ve finally gained enough courage to try and make my own game.
The game is based on a continent blessed by the goddess Adephagia, and our story begins when an dark elf starts her journey to a tournament where she might become the next queen of this land.

Added new images for the bosses, tried to make those battles a little harder.

You play as Mei, a monk created in a secluded temple, not very aware of the world outside, Asha, a priest of the goddess Adephagia, on her way for the tournament that can make her the new queen of this land and Rista, a travelling bandit the follows her stomach and wallet.

If you wish to skip all the griding battles and just eat everyone, after you met with Nimis general the first time in the temple, there is some scrolls in the room. You might wanna read them.

The game so far should have around 40 minutes of gameplay/grinding, made on RPGmakerMV.

Any criticism is appreciated. 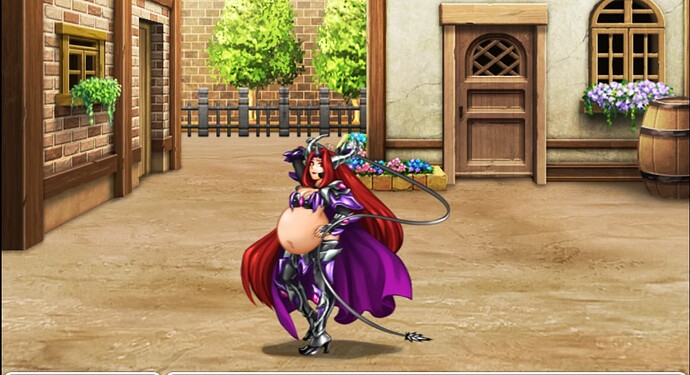 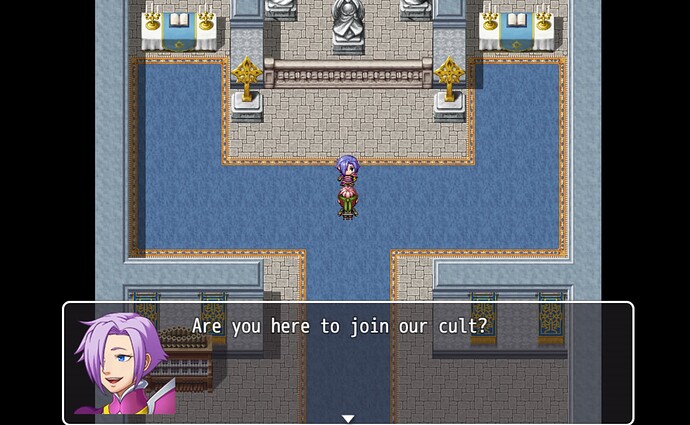 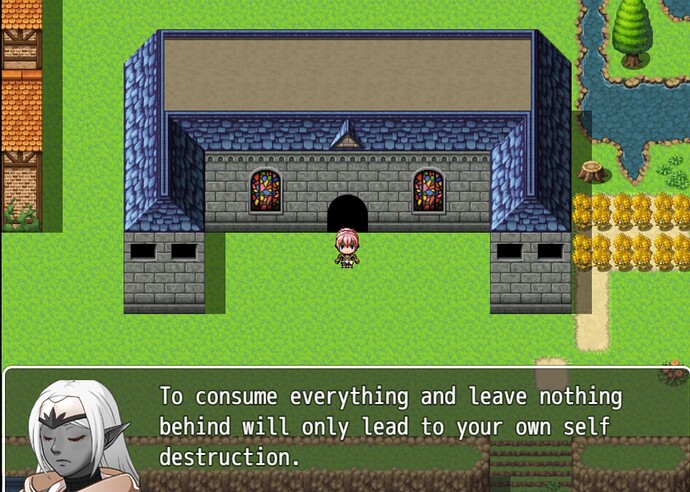 Got any pictures you could share, if you don’t mind? 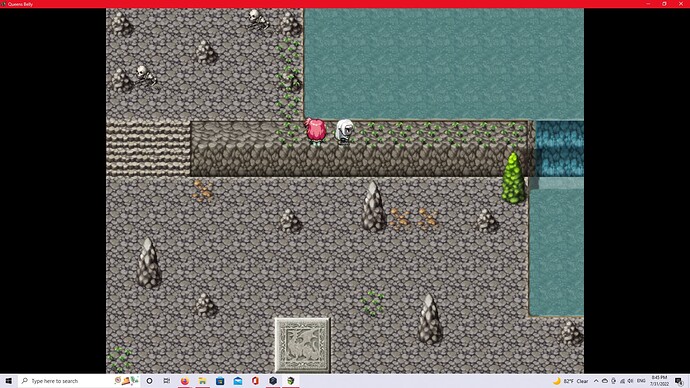 As i can’t draw a circle with the help of a cup, nor have the talent do edit sprites, there is no custom images so far, so only basic RPGmaker stuff… i will be working on getting custom images/sprites soon.

The only really big gripe I have with the game would be what Aunk said about all combat text being in Spanish.
Quite hard to know exactly what’s going on.

Hype! More vore games are always a plus in my book(because so many projects just outright disappear… and because it’s HOT AS HELL!)!

In RPGMaker games, the battle text autoscrolls so fast, you can never read it anyway.