A long time ago, I had written a post about a beat em up idea with InFamous-like morale mechanics that had this following synopsis.

“In Kentucky there are several heroes who face evil, but this is not a normal story about a furry superhero, this is the story of Carol Cooper, the infamous Milkshaker.
A thief dragon who became a super heroine after being cursed by a Babylonian spirit after stealing a lammasu statuette and through various experiments with her sister to try to remove the curse.
She confronts criminals like a hybrid cow that has the ability to manipulate milk. All this since that spirit promised him that he would eliminate the curse if he did it and that if he does bad things again, he will cancel the good ones, which is something difficult for Carol Cooper since it is difficult to leave her criminal tendencies. ”

Well, after a while, it is getting started with creating the game, so far there is Cj-x4, an illustrator who will help with the designs and sprites, and me, a novice programmer who helps Cj-x4 with the illustrations and the general general of the game.

I hope that with the document that specifies a lot about the game and some progress, someone has an interest in helping us with the development of a demo to see how it works with the community, the demo would be more for fun that anything but if the demo is successful, then the thing will become more serious." 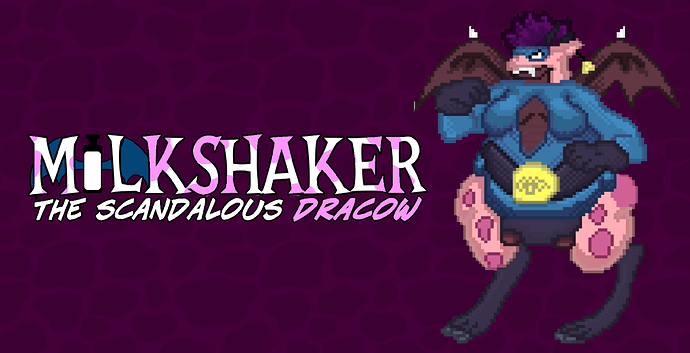 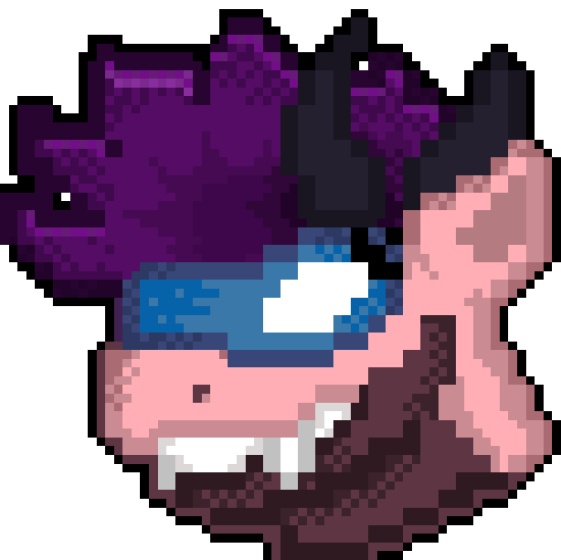 And here the document that have many spoilers about the game if anyone is interested in join in the creation of the game Milkshaker (1).docx (140,6 KB)

hey, a question. What game maker are you using for the game? I don’t have much experience coding games, but I’d be potentially interested in helping out with the development of thegame as well? Can you message me with some more details? Like, when would you like to release the demo and so on?

Well, is using Unity to create the game and the word have everything about the game.

The design doc seems to alternate between male and female pronouns for the main character. Is this intentional or am I missing something? Also I have some experience in Unity(2 small prototypes), I would be willing to write code or do something small in Unity if you want it or even just help with issues.

Sorry for the alternation of pronouns, it’s a mistake of translation because originally was in spanish (my original language) and yeah, is good that you are using Unity and yeah, is necesally someone who can write codes.

So, do you have Discord app to talk with the rest of the team about the game? 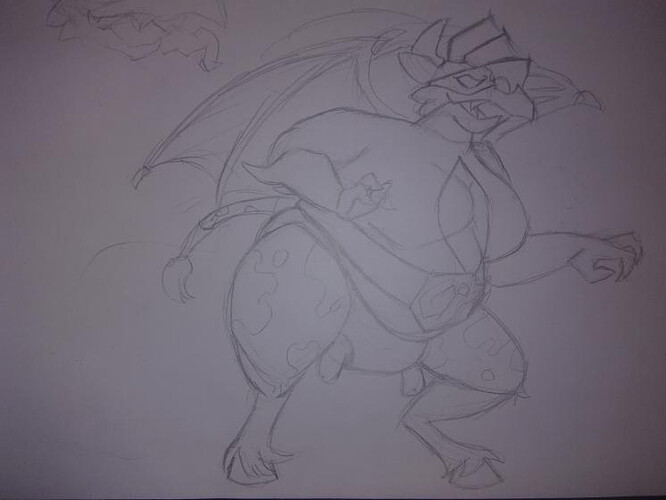 Some concept art of Milkshaker of a new artist that is part of the crew, CakeButt.
And now we have a Discord server to dev the game.

This project still around, most of the advances we have are more in the programming part (really thanks Vox_ilous) but not so much in graphics, but well, there is a new Milkshaker, now we are asking… which style of shading is the best for you? 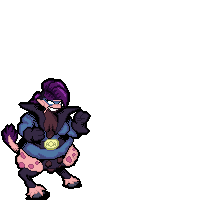 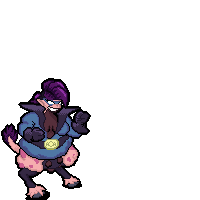 Did you think we were dead? We are not, in fact we have been able to advance a lot in the artistic field.
First of all, pixel sketches have been made of some things that would appear in the game to after be more defined by CJ’s style. 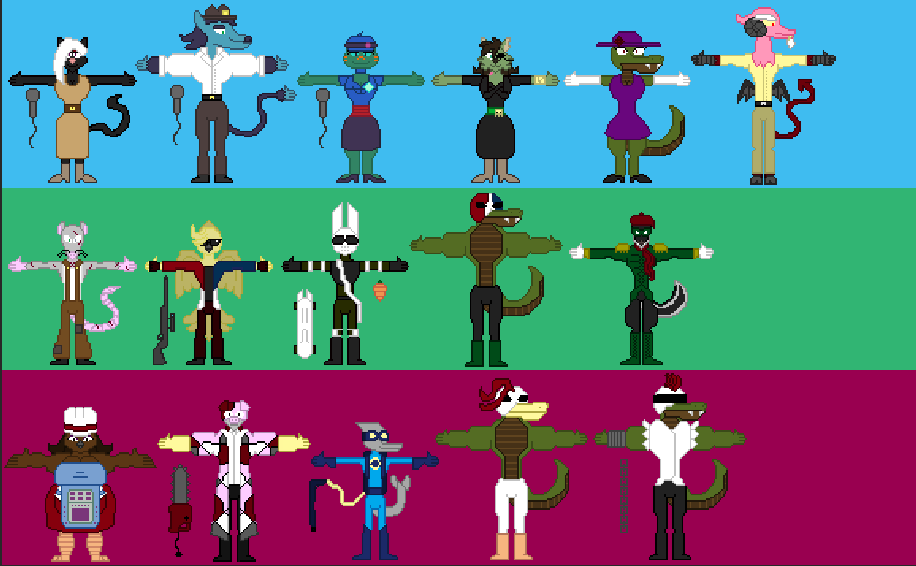 And here are be some handmade sketches that CJ made to show how the sketches evolve. 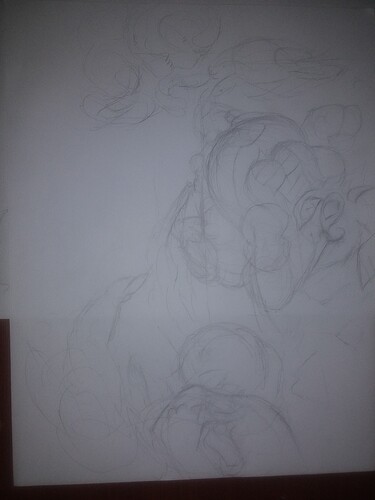 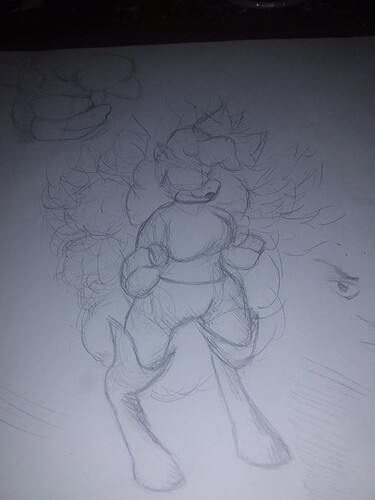 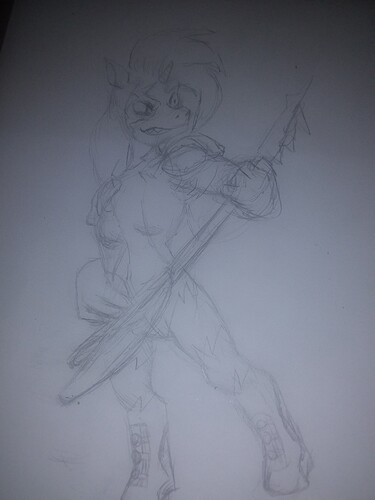 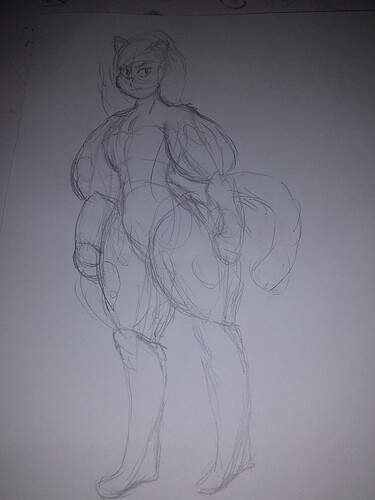 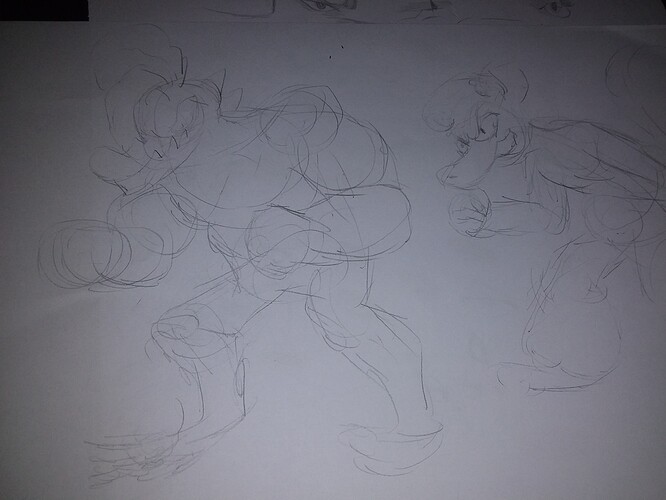 And an important addition to the team is the integration of Knerf999 that supports us with the creation of 3D models …
Did the game change from Pixel art to 3D? no, the game is still pixel art, however, a 3D model allows us to play with their poses to be able to define our protagonist’s sprites very well. 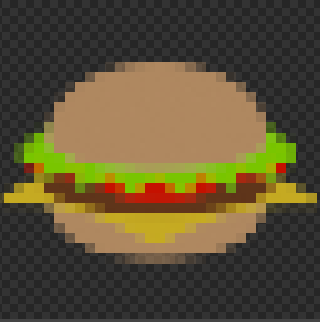 And finally, some sprites that CJ created to show how defined it is now, having many changes regarding what was previously shown. 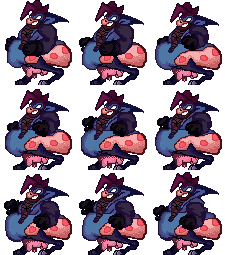 The last one is still a WIP, but there will be more…

So yeah, we are not dead 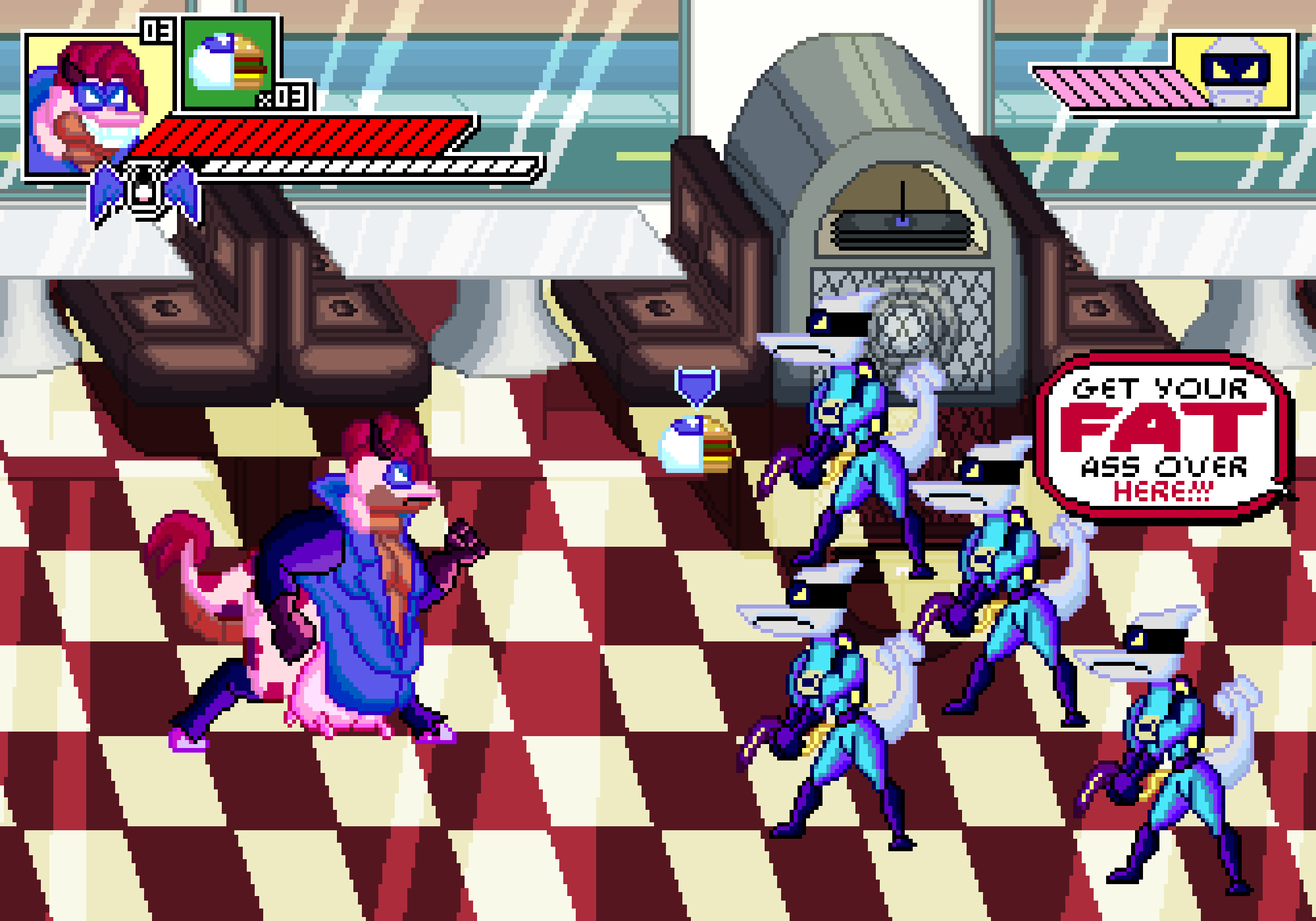 Some little update, now with some animation sprites and making her something fatter.

Anod now you finally see her using her milk powers.