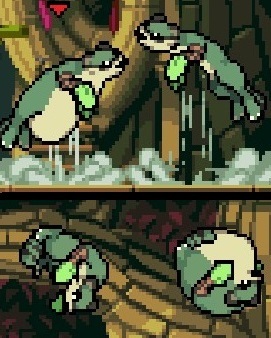 that’s right, now you get to be funny raccoon girl, but R O U N D.
getter here: Steam Workshop::Big Maypul
also it’s not meant to be a fetish mod so behave in the workshop comments pls uwu

…and hey, for those of you who don’t have the game but enjoy Smash Bros., I’d strongly recommend this game. The game itself is already fun, but workshop mods bring a whole new level of entertainment! I almost play this game purely casual due to how insanely fun a lot of workshop characters tend to be~.