I’m new to RPG Maker MZ and I’m working on a vore game. I’ve got the event switch stuff down pretty well at least at a newbie level but I’m trying to figure out how to implement a capacity system and digestion over time. As of right now I have out of combat vore using switches to trigger dialogue/sound/disappearing NPCs but I don’t have a way to track how much the character has ingested and also the actual digestion.

Can anyone give me some tips or point me in the direction of resources that might be useful?

Hey! ‘Variables’ are what you need to look at next!

Create one called Fulless and increase it whenever the player eats.

Then create a Common Event that’s set to ‘parralel’ activation and add events for it to wait an amount of time and then decrease that variable. You’ll need for your game to turn on a switch for it to start working.

Thank you! I’ll dig up some tutorials, this is very helpful!

New problem: I imported some tilesets I bought to try messing with different visuals and now when I try to playtest I’m getting this message: 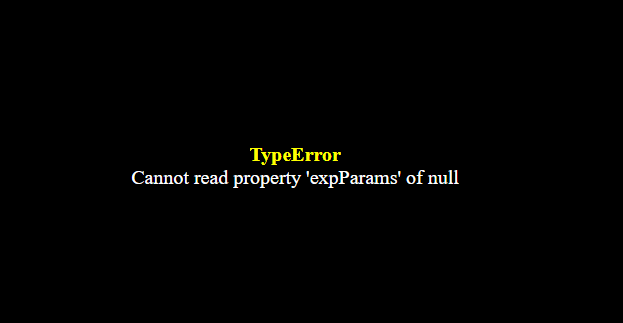 I checked the console and this is what’s showing there:

Can anyone help me figure out what’s going wrong? I’m still pretty new to this.

If someone else has this issue too, the way I fixed it was deleting my main character in the database and remaking them. No idea why, but a friend suggested it and that fixed it immediately.